Business Bridge
Is Michigan ready for the next recession?

Until the last one, Paul Robertson, Jr. hadn’t really minded a recession.

Sure, his family’s Bloomfield Hills-based home building company, Robertson Bros. Co., would build fewer homes, but he’d lay off a few employees and ride it out until the market recovered and he could bring them back. Robertson inevitably would have fewer competitors for his business afterward, since a downturn forced some builders to go under.

Then came 2007. Robertson’s company’s sales volume went into freefall — from $60 million to $3.5 million over two to three years — and he slashed his workforce from 68 to just six.

“We went down so far, so fast with everything that happened that this recovery is just getting us back to where we were before,” said Robertson, who thinks he could hit his pre-recession sales level by 2018. “I don’t feel any overheating. I don’t feel any overreach in what’s going on.”

That Robertson, a home builder, maintains confidence in an economy that a decade ago devastated homeowners is partly because his company no longer does business the way it used to. He waits to hire new employees until it’s necessary. He restrains annual wage increases. And, most importantly to him, he has lessened his exposure to risk by building smaller projects and borrowing less money.

Those changes, necessary when his company was hanging on, may now be the foundation that Robertson says will protect his business from the next recession. His cautious approach is being adopted by other businesses, which have been slow to raise wages during the economic recovery; that may be prudent should economic winds shift, even as some workers feel the expansion has left them behind.

Several Michigan-based economists say that while the economy doesn’t show imminent signs of crashing, it’s unlikely the state’s extended recovery can continue for several more years, based on past experience.

That educated guess — and it is a guess, since recessions can’t be predicted with certainty — is rooted in a national expansion that is now over eight years old, the third longest on record. In less than two years, this recovery cycle, if it lasts, will become the longest recovery since the 1850s.

Warning signs are starting to appear. Domestic auto sales, which have an outsized influence on Michigan’s car-heavy economy, are beginning to plateau. Automakers also are nearing the end of a several-year cycle of updating their cars and SUVs, which will have effects up and down the supply chain as the need for retooling slows. 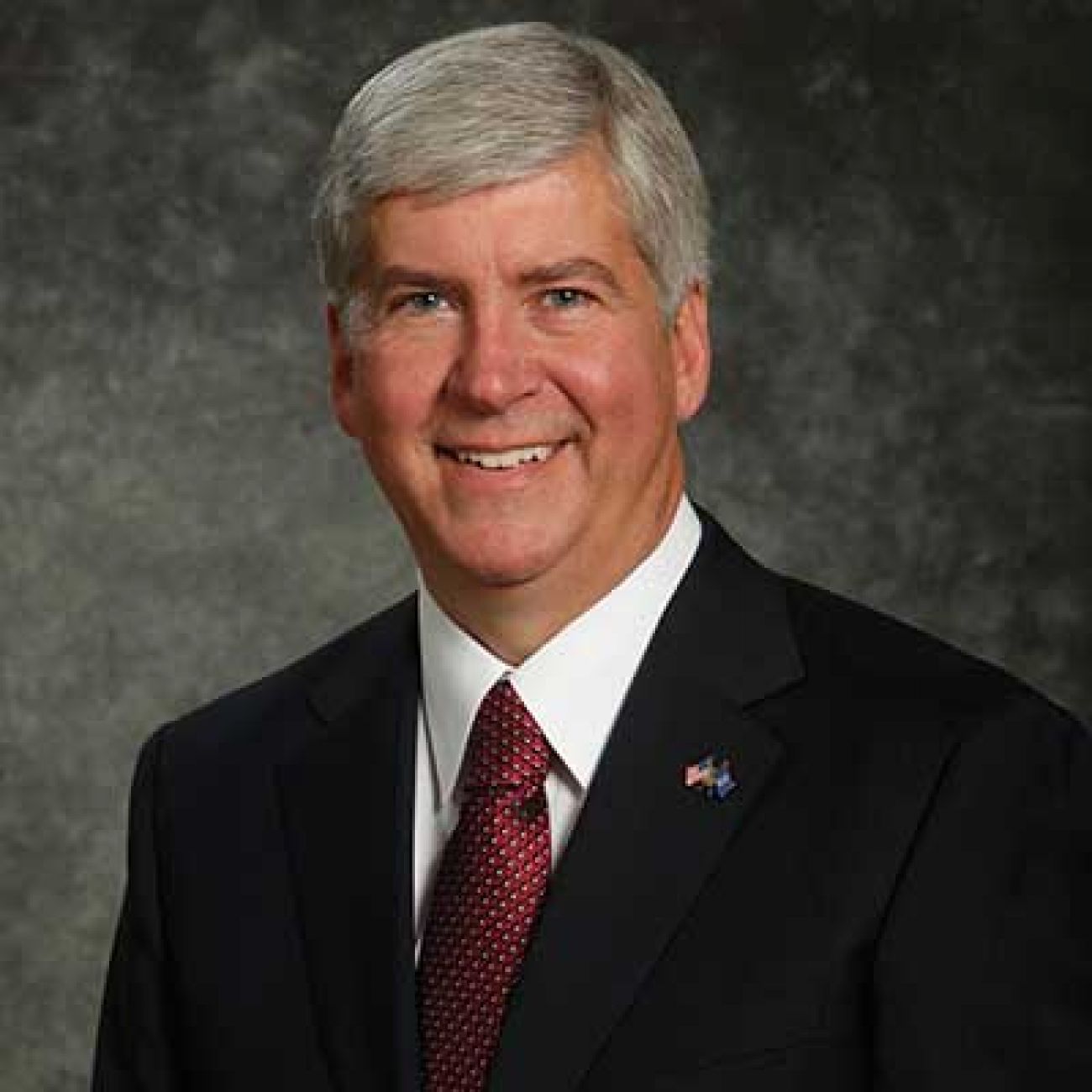 Forecasters expect state revenue won’t grow as fast over the next few years. And since unemployment remains low in Michigan — the state’s seasonally unadjusted jobless rate for September was 4.5 percent — the state is unlikely to experience significant job growth that would yield more income tax revenue.

“I certainly don’t see anything at the moment where I feel like the economy is in significant trouble,” said Jeff Guilfoyle, an economist and a vice president at Lansing-based Public Sector Consultants. “Often, that’s a risk in and of itself, is that you start thinking everything’s OK.” (PSC performs consulting for The Center for Michigan, which includes Bridge Magazine).

Guilfoyle and other economists say they believe Gov. Rick Snyder will be able to escape office at the end of next year without having to face a recession. But the state’s next governor may not be so lucky, making the economic strategy of Snyder’s successor an issue in the 2018 campaign.

The Snyder administration has taken numerous steps to shore up the state’s finances, from balancing budgets to boosting Michigan’s rainy-day fund, which Guilfoyle said should make it a smoother transition for Snyder’s successor than it was when the former venture capitalist and businessman became governor in 2011.

This economic recovery is the third-longest on record dating back to the 1850s. As of November 2017, the current economic expansion has lasted 101 months since June 2009, when the last recession ended. The only expansions longer are from February 1961 to December 1969 (106 months) and March 1991 to March 2001.

And yet, Michigan remains vulnerable to a downturn in a few ways:

“All the things that make it difficult to sustain an expansion in previous expansions, all of those are present now,” said Charles Ballard, an economist at Michigan State University.

“In 2012, of course the expansion was going to continue because there was low-hanging fruit,” said Ballard, referring to the ability of employers to find workers left jobless after the 2007 financial crisis; Michigan now is close to full employment, meaning nearly “all the low-hanging fruit has been picked.”

Bridge analyzed Michigan’s preparedness for another recession through three lenses: What lessons have business leaders learned? What is Lansing doing to shore up public finances? Are 2018 candidates for governor planning for economic headwinds ahead?

Those stories start below.