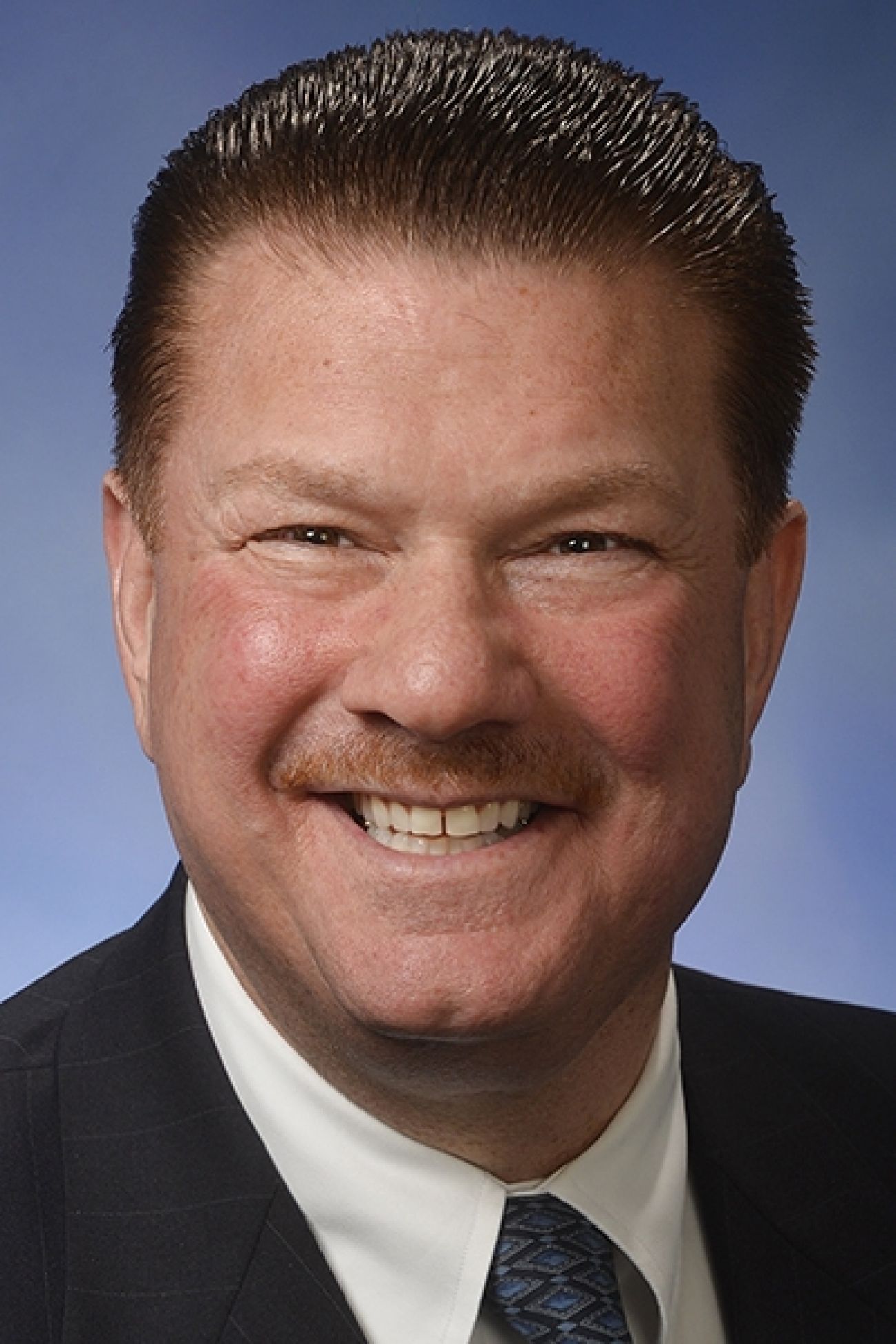 LANSING — A week or so ago, an Indiana executive named Dave Arland took a call from someone who wanted to set up a meeting. The caller asked for the current time in Indiana.

Keep in mind, it's been more than 10 years since Indiana began changing its clocks twice a year like most of the rest of the country.

Even so, the questions haven't yet stopped.

It's March, the time of year when we push clocks forward an hour and routinely question the wisdom of doing so.

Michigan is one of at least 16 state legislatures that have bills introduced dealing with Daylight Saving Time so far this year, according to a recent post from the National Conference of State Legislatures. They get attention, but rarely pass.

Supporters of a bill in the Michigan House say time changes are inconvenient and harmful to sleep rhythms, worker productivity and general health.

But that doesn't mean that getting rid of time shifts will be good for business, if you ask people in Indiana, where businesspeople say being out of sync with the rest of the country brought a host of headaches.

Until 2006, the majority of Indiana counties in the Eastern Time Zone stayed put while nearly every other state sprang forward and fell back. That meant most of Indiana spent winters following New York's clock and summers on Chicago time.

"Caveat emptor, that would be my advice," said Arland, executive director of the Indiana Broadcasters Association. Buyer beware.

"If you're not careful," he added, "you'll be an island, and people will never know what time it is in Michigan."

Rep. Peter Lucido, a Republican from Shelby Township, is the sponsor of a bill that received a hearing last week in a House committee. As written, Michigan would opt out of the time change, though Lucido said he has revised it to allow Michigan to permanently stay in Daylight Saving Time. Washington would have to say OK first.­

"There is no rational basis, no logic and, most importantly, no common sense" behind the switch from standard to daylight time, Lucido told the committee.

Evidence is mixed. Academic studies also have found that changing clocks leads to sleep deprivation that increases traffic fatalities, offsets any energy savings from turning on lights with higher demand for air conditioners and could increase the frequency of workplace injuries.

Lucido told reporters that Michigan should lead the effort to adopt a single time. He said he has heard from Michiganders who want year-round daylight time and residents already have to adjust to changes in time zones when they cross borders.

"We do business here in Michigan," he said.

Business, though, happens across borders. Indiana chamber leaders say one of the biggest challenges of following a single clock all year was that people from outside the state who worked with companies in the Hoosier State never knew what time it was. ‑

The time change contributed to missed conference calls and deliveries and shipments that would show up early or late, said Mark Fisher, the chief policy officer at the Indy Chamber. Sometimes, companies that bid on municipal bond issues would submit bids after the acceptance window closed because they didn't realize the hour difference.

"Those of us who had to do business with people on the East Coast or West Coast, you wanted to be in sync with somebody and, instead, we were always out of sync," Arland said, adding that broadcasters had to air shows on tape delay, which made station operations "mind-numbingly confusing."

And confusion, he said, is detrimental to business.

Arizona and Hawaii are the only other states that don't follow Daylight Saving Time.

"Those of us who are lifelong Hoosiers, like myself, were quite pleased to join the rest of society, even though it does mean resetting your clocks," he added. "A lot of them set themselves nowadays."

Farmers and drive-in movie theater owners were among the main holdouts to observing Daylight Saving Time. Farmers, who work during daylight hours, weren't in favor of losing an hour of sunlight in the early morning and working later into the evening. Yet their opposition was less adamant by the end, said Katrina Hall, public policy director for the Indiana Farm Bureau.

"Nobody else was on our side, so it was hard for us to put much effort into fighting it," she said. "We have seemingly adjusted to it fairly well."

Business leaders who were around in the mid-2000s say staying on a single time all year was a logistical nightmare.

"Where are most of your customers, your suppliers, your end users of products that you make?" Fisher said. "Is it better to be tied in the same time zone as the rest of your economy?"

The federal Transportation Department said commerce is the main factor influencing decisions to swap time zones — namely, where businesses ship products, where newspapers are published and TV networks broadcast and where airports are located.

Here's where it gets tricky: To make year-round daylight time happen, Michigan would technically have to leave the Eastern Time Zone and align itself with Nova Scotia, which follows Atlantic Time an hour ahead of Detroit and New York. Michigan would be the only U.S. state in this time zone. It then would have to exempt itself from observing Daylight Saving Time.

So if the Legislature adopts Lucido's bill, and Gov. Rick Snyder were to sign it and petition the federal government to make the change, and U.S. transportation administrators were to agree to move Michigan into another time zone, then Michigan would spend the winter one hour ahead of New York and two hours ahead of Chicago.

"That's the problem," said Kevin Brinegar, president and CEO of the Indiana Chamber of Commerce, who was in the job in 2006. "I used to describe it as death by a thousand paper cuts," Brinegar said. "It sounds like this bill would open up that whole can of worms for your state, if it were to pass."

The Michigan Chamber of Commerce hasn't taken a position on the bill; Rich Studley, its president and CEO, said in an email that chamber members "would rather see state lawmakers spend their time on higher priority issues of broader concern," including workforce development and lowering the cost of Michigan's auto insurance.

Rep. Eric Leutheuser, R-Hillsdale and chairman of the House commerce and trade committee, said he was interested in holding a hearing, but doesn't plan a vote on the bill anytime soon.

Even if Lucido's bill goes nowhere, the issue will come around again — just like the time change.