Inspired by Parkland, a surge in young voter registration in Michigan

Children & Families
Inspired by Parkland, a surge in young voter registration in Michigan 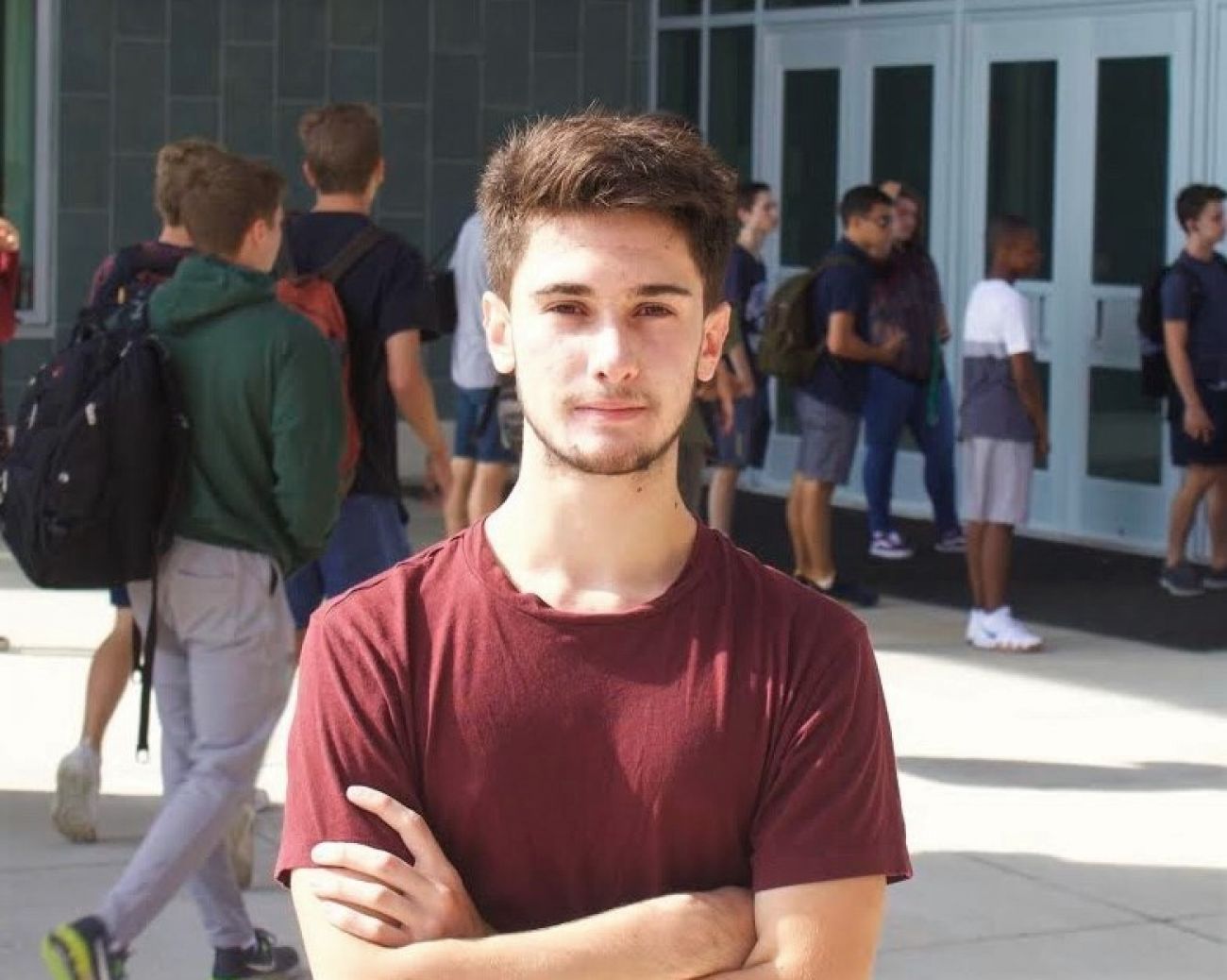 Related: Could this be the year Michigan college students actually vote?

With every election cycle, political parties harbor a fantasy: that like-minded young people will shed their reputation as voting slackers and, finally, play a key role in the party’s victory.

Registration data obtained by Bridge Magazine suggests 2018 may well deliver on the long-promised youth vote in Michigan. And if so, it looks like advantage Democrats.

Michigan voter registration surged earlier this year among young adults ages 18 to 29,  according to an analysis provided to Bridge by TargetSmart, a national Democratic polling firm. The numbers suggest that much of the rise, at least early in the year, is tied to the Feb. 14 high school shootings in Parkland, Florida that killed 17 people, mostly students.

According to TargetSmart, this younger age group accounted for 34.4 percent of newly registered Michigan voters in the 15 weeks before the shootings at Marjory Stoneman High School. Over the same time period after the tragedy, that share jumped to 41.7 percent, an increase of 7.3 points in newly minted young voters.

Over that combined time period, more than 130,000 young adults were added to Michigan voting rolls, including activist-minded high school students inspired by the activism of the Parkland survivors as well, they say, as dissatisfaction with the Trump administration.

Former Michigan Democratic Party Chair Mark Brewer, unsurprisingly, said he was not surprised by the numbers.

“I’ve seen an upsurge in high school Democratic activity,” Brewer said. “It’s sad that the motivating factor was a terrible shooting in Florida. But if it leads to new registrations among young people, that’s great.”

The increase in Michigan mirrors trends that TargetSmart identified in young enrollment in several battleground states. The post-Parkland share of young voter sign-ups rose by 16 points in Pennsylvania; 11 points in New York and Virginia; 10 points in Indiana and 8 points in Florida.

Overall, in the 39 states in which TargetSmart initially obtained data, the firm found an average increase in young voter registration of 2 points. The firm qualified its data by noting it provided merely an “early quantitative sign” that youth turnout would be on the rise in the midterms.

TargetSmart’s report likewise didn’t examine how state ballot issues in Michigan, including the legalization of recreational marijuana and make voting easier, may impact youth registration (which remains open) and turnout in November.

While the voting patterns of young adults vary, they share a common thread: Broadly speaking, they tend to favor Democrats.

A national survey in April by Harvard University’s Institute of Politics found:

Republicans: We’re not dead yet

Michigan Republicans, however, said they are not about to cede the battle for young hearts and minds to their rivals.

“I would not say that young voters belong to Democrats by any stretch,” said Colleen Pero, chief of staff for the Lansing-based Michigan Republican Party. “People may peddle that, but when I look out there I see a lot of enthusiasm among young (Republican) voters.”

“Three weeks ago, I had 14 presidents of (Republican) college clubs sitting in our conference room at 8 a.m. They’re fired up and ready to go. They are putting out game plans.”

Pero said she also sees strong support from young adults a few years out of college, as they begin professional careers. She acknowledged some might not like President Trump’s tweets, but they do like the economy.

“They’ve seen their 401(k) grow over the years. They may not like the tone (of a divisive White House) but they like the results.”

At Michigan State University, Aleks Oslapas, the College Republicans chairman, said he sees plenty of support for the GOP agenda, with more than 200 students joining the Republican club in late August. 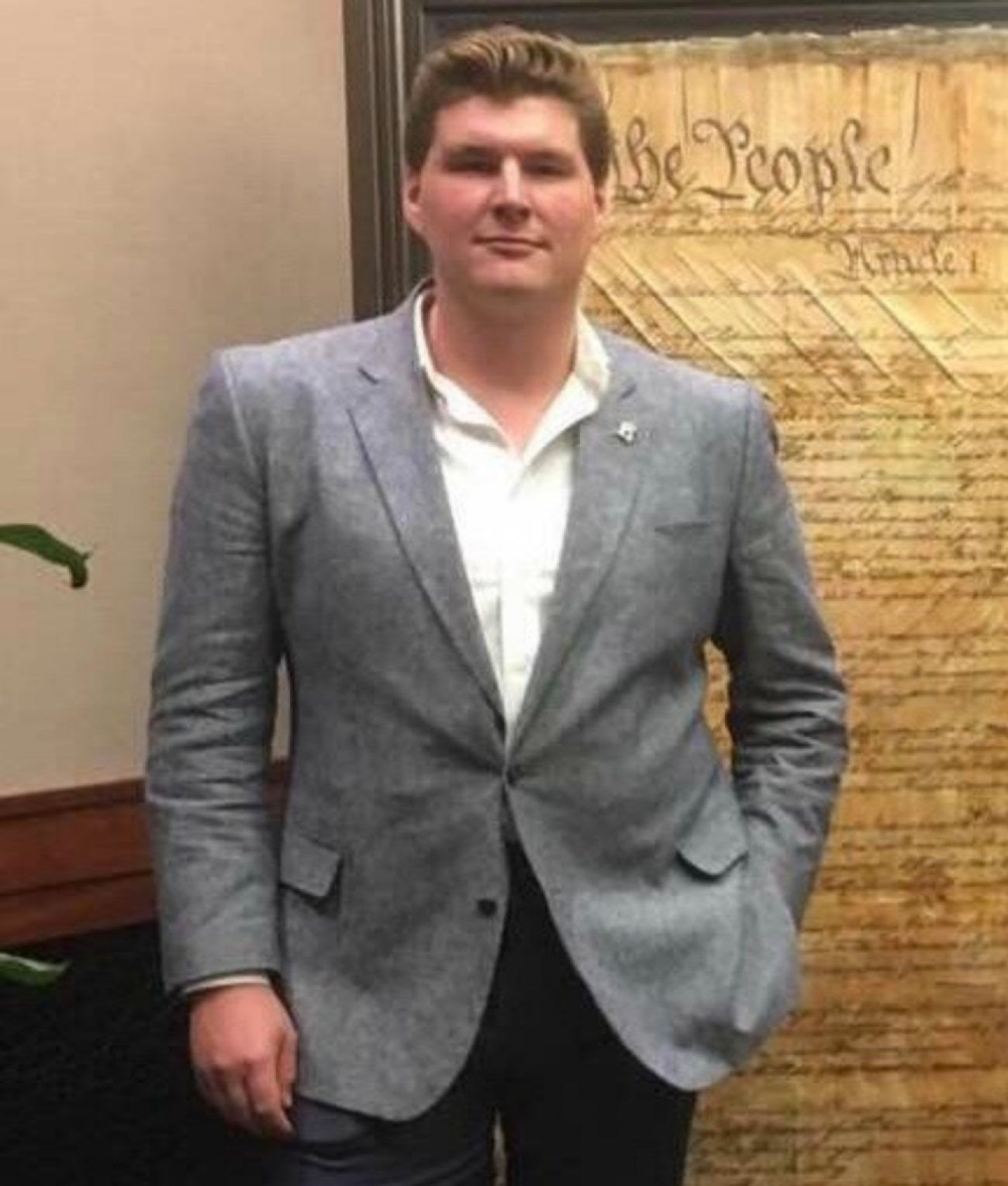 “We are going to make sure they are all registered to vote. Obviously, there a lot of (young) people who are Republicans and I think a lot of that is going back to the Obama administration.”

Trump, he said, might be a motivating force for both sides. “I think it’s a positive and a hindrance,” he said of Trump’s conduct in office.

Oslapas said he’s also seeing “more libertarian Republicans. They have a gun permit but they can’t carry on campus. They associate that with liberal policies,” he said, referring to state law that bans concealed carry in schools and colleges.

Will they show up?

A wave of young Michigan voters likely bolsters the Democratic Party’s chances of taking the Michigan governor’s seat. Nominee Gretchen Whitmer already leads GOP Attorney General Bill Schuette in a recent poll by a comfortable margin. Democrats also are given a chance of flipping control of the state House, where they would need to gain nine seats to wrest control from the GOP’s 63-47 majority.

Veteran Michigan political analyst Bill Ballenger threw a note of caution, however, on expectations for a surge in young voters this fall.

“Any uptick or surge is probably good for the Democrats,” said Ballenger, publisher of the Ballenger Report. “They do better with this cohort than Republicans.”

But he added: “The record of 18-to-35 voters in terms of turning out is terrible. Even if you get them registered, that doesn’t mean they will turn out.”

Raising again, for Ballenger at least, the eternal question: “Are they going to show up in November?”

A deep dive into who cast ballots in the 2016 presidential election underscores Ballenger’s skepticism.

According to the U.S. Census, older voters across the country were far more likely to cast votes than younger age groups, with 71 percent of citizens 65 and older voting in 2016, compared with 46 percent of 18-to-29-year-olds.

What share of Americans voted, by age, in the 2016 election:

Even in an era of hyper-partisanship, in which cable news hyperventilates over every presidential (or unpresidential, depending on your view) tweet, not every young person is dead set on voting in November.

Rachel Wayne, a senior who said she “probably leans conservative,” told Bridge she hasn’t “been paying much attention to what’s going on, truth be told,” what with having to juggle two jobs as she enters her final semester of nursing school.

“I haven’t made it a priority to look into the candidates like I should,” she said. “It’s probably bad.”

GVSU engineering graduate student Sarah Barnes said she’s not registered – to the chagrin of a friend sitting across a table in the student commons. Barnes, 25, cited the demands of school, a job, her puppy and paying bills.

“I can’t make an informed decision, because I haven’t been paying attention,” she said. “I wouldn’t say I am not interested. I would just say I have other priorities.”

Over in Ann Arbor, University of Michigan political science professor Edie Goldenberg said she was startled to learn just 14 percent of U-M students voted in the 2014 Michigan midterm elections. She said she set out to double the share this year, forming a Big Ten challenge to see which conference school could register the most students.

“As a political science professor, I felt like somehow I hadn’t been doing my job very well. The students care about issues, many of them passionately. But they don’t seem to connect the dots between the issues they care about and the elected officer-holder.” 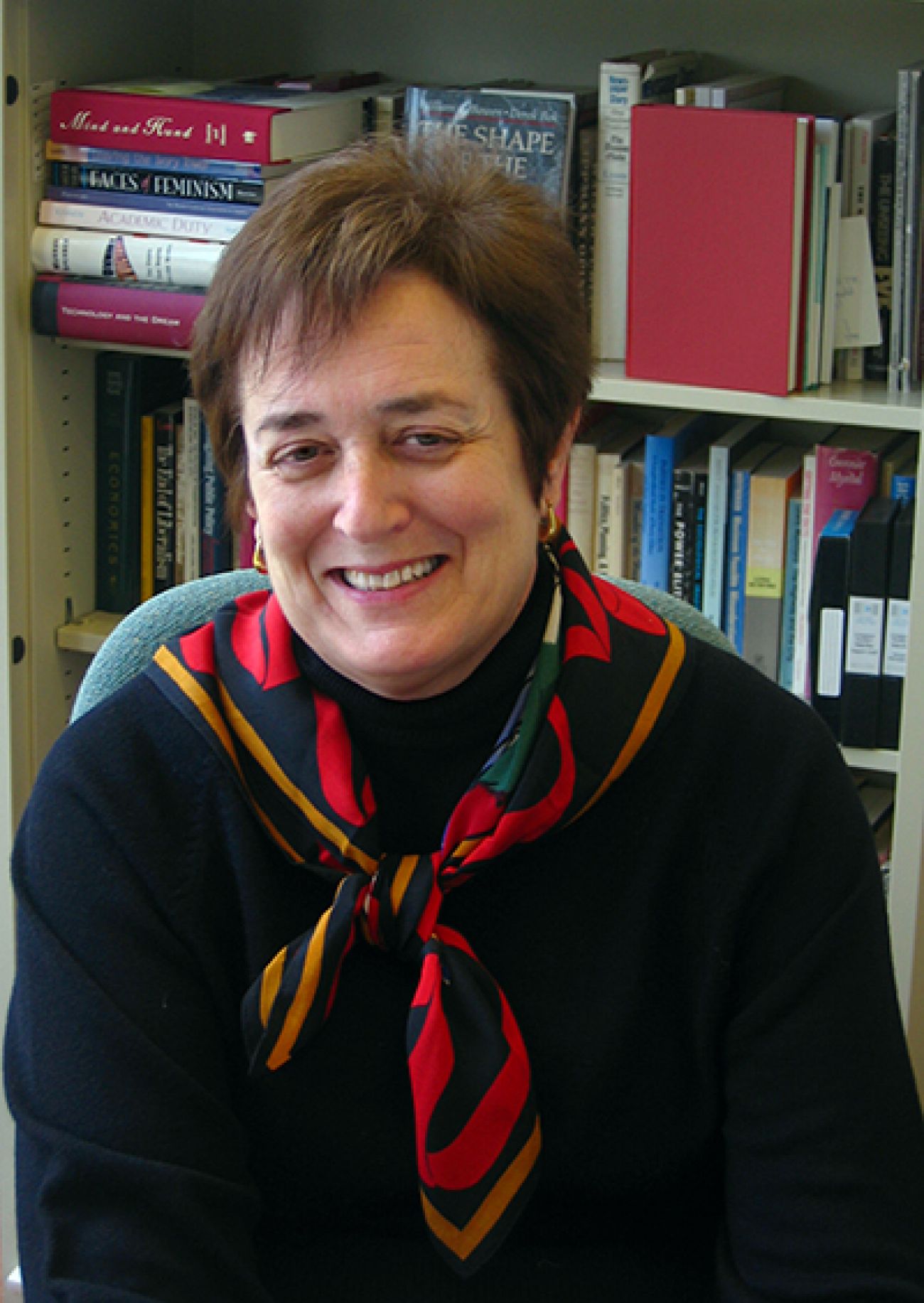 But Goldenberg, and others, contend that college students are discouraged by state laws that make it harder for them to vote.

Michigan doesn’t have early voting and it can be “unusually difficult for first-time voters to get an absentee ballot,” she said.

She took note that 60 percent of U-M students registered to vote in 2014 – while less than a fourth bothered to cast ballots.

In August, Democratic students at U-M and Michigan State University filed a federal lawsuit challenging the constitutionality of a state law that requires them to vote according to the address on their driver’s license rather than by where they attend school. The law, they contend, was intentionally enacted by Republicans to suppress registration and turnout of college students.

In the meantime, party-affiliated and nonpartisan groups are mobilizing to drive up voter registration among young adults in advance of the Oct. 9 deadline for registering in Michigan.

A pair of students at Bloomfield Hills High School launched a nonprofit in February called Engage18, aimed at getting students involved in the political process. A voter registration drive held in March signed up 140 students.

Senior Malik Salman, 18, was among those who registered that day. He cast the first ballot of his life in the August Democratic primary.

“Voting was awesome,” Salman said. “My dad grew up in the Middle East and he really didn’t get the opportunity to engage in politics. In the United States, it’s a privilege and a right to be able to vote. It makes me feel like I have a voice.”

Salman said many of his classmates were motivated to register by the Parkland shootings, which spurred a national student-led movement to address school gun violence.

“That was a big factor,” Salmon told Bridge. “Seeing a lot of my peers get involved made me motivated and made me feel like we had a common cause.”

Salman said he voted for progressive Abdul El-Sayed for governor in the primary, and plans to support Democratic nominee Whitmer this fall. “It wouldn’t make much sense to vote for El-Sayed and then switch to Schuette,” the teen said.

He, too, says he’s mindful of the reputation that attaches to young voters.

“Every year, they make that prediction (more young people will vote) and every year it doesn’t come true,” he said. “But I think this year may be different in Michigan. I’ve seen many young people my age get involved.”