Say her name: Shawana Hall. She is a hero.

Children & Families
Say her name: Shawana Hall. She is a hero. 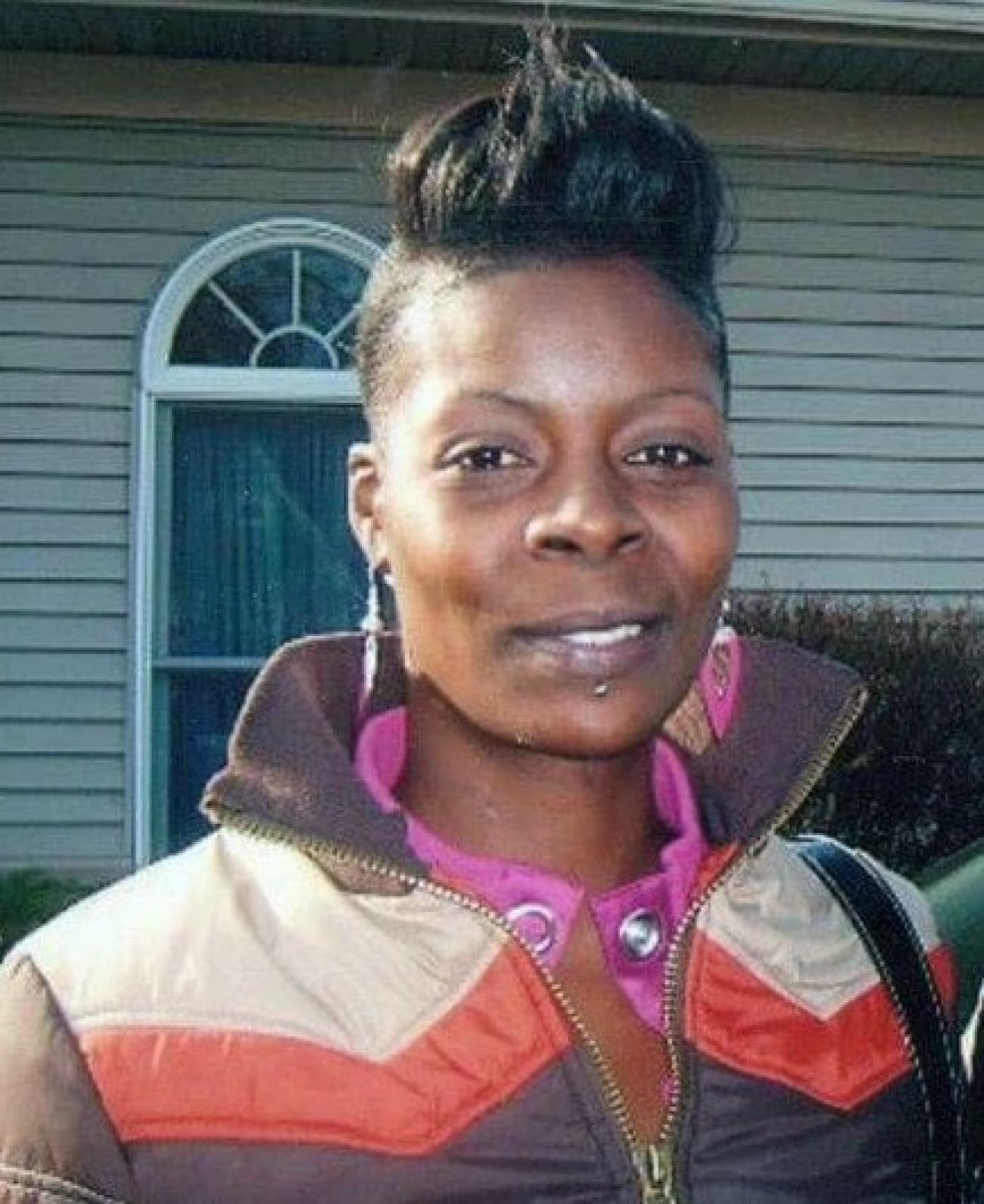 Last week, friends and family of Shawana Hall gathered at Zion Temple Apostolic Church in Kalamazoo to pay respects and share memories. The small, storefront church was packed with people who assembled around a pulpit adorned with flowers and faded family photographs.

One stood out: a black and white photo of Hall with majestic wings; an angel ready to fly home.

“She was my protector,” her sister Talaya Jackson told us two days after the memorial service.

She was a fun-loving and “kind-hearted person,” Jackson said. “She was always “right there for me.”

This is the story of one of thousands of women who stood up and spoke out. It’s aso a story about how our society deems women of color unworthy of justice.

Bridge Magazine does not typically identify victims of sexual assault. It is doing so for this story with the consent of Hall's family in an effort to remove some of the stigma about the crime.

Hall told police she was raped three times on her 31st birthday in 2008. In took nearly 10 years for authorities to bring charges against Calvin Ray Kelly, an interstate truck driver from Memphis who prosecutors allege was linked to rapes throughout America.

MORE COVERAGE: Raped and left on the road, she said #MeToo. Jurors said ‘No, not you.’

An average Midwestern girl as a child, Hall was the fourth of six children of Rosetta Hall in Kalamazoo. She made lifelong friends at Loy Norrix High School. She was loving to those who knew her and fiercely protective of her baby sister, Talaya, her two children, and nieces and nephews who called her “Auntie Monkey.” All of the children “would run over and hug her when she arrived,” Jackson said. Hall was “the favorite aunt.”

She loved to “thrift shop and put outfits together...and cut up clothes and create a new design,” turning her finds into sartorial splendor. She “loved to do hair,” Jackson added, to make sure her designs had the right look.

Hall was funny and energetic, and livened parties long after they started to settle down. At a recent birthday party for her nephew, she “got all the kids dancing and got the candy out of the pinata.”

“The party got hype when she was there,” Jackson said.

She said a violent death in the family when Hall was 4 “put a dark cloud over her life.” Like many girls who experience a violent or traumatic event in their formative years, this made Hall more vulnerable to the pressures of life, especially when the family moved to Grand Rapids when Hall was in her early 20s. It was there, Jackson recalled, that Hall began dabbling in drugs and petty crimes.

Still, “we had girls’ days,” Jackson said. “We spent time at each other’s homes and our children were always together.” 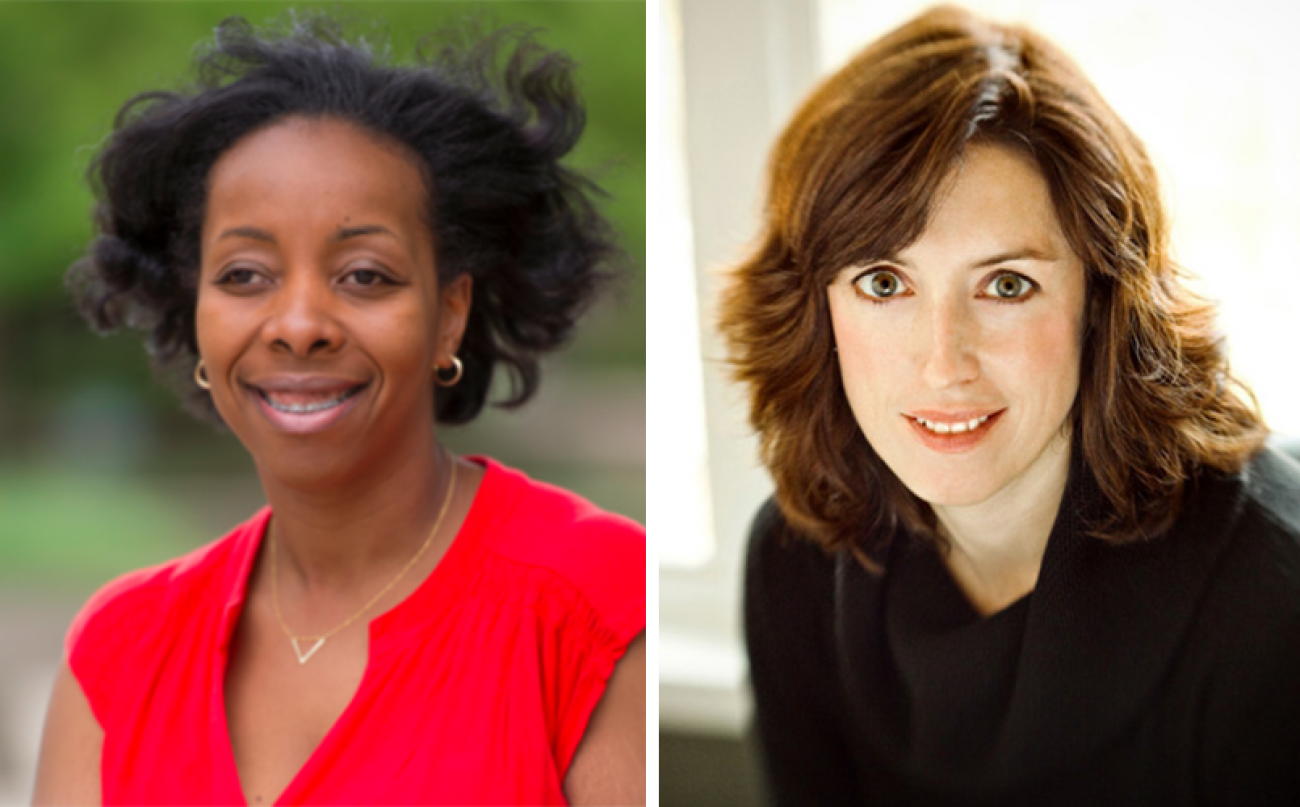 ‘She wanted to get justice’

Her sister said Hall was physically injured and psychologically shook by the 2008 rape. She knew how the justice system and society looked at women with histories like hers; women who “felt like nobody from the beginning,” Jackson said.

“She lost her self worth,” her sister said. It looked as though “her whole mindset started to go down after that.”

“She was scared” to press charges, her sister said. “She didn’t want to do it, it took a lot of encouragement to get her to (testify.)”

Speaking out was like “living it all over again,” Jackson said, but she “wanted to get justice.”

Hall was “hopeful” after the the Attorney General’s Cold Case Sexual Assault team brought charges and a trial began in Kalamazoo County in September, her sister said.

“I saw the fire in Shawana’s eyes, she was eager to do it, she wanted him prosecuted. She was ready to go,” Jackson said.

Jackson told us she hoped that “once the trial was over, and Kelly was prosecuted, that (Shawana) would have her sense of worth back and that she would know people actually care and that (what he did to her) wouldn’t be swept under the rug.”

“The state of Michigan did the best they could do, especially being right along with the (victims,)” Jackson insisted. “It seemed like a solid case,” she said.

“But the way it turned out? It was a slap in the face.”

'My sister is a hero’

Hall died of an apparent opioid overdose about one month after the Sept. 21 verdict in Indianapolis, where her sister and family now live. They do not believe it was an intentional overdose and are waiting for the results of the autopsy report.

Whatever the results, Jackson and her people say they believe she was killed by the rape and verdict.

“For women in this country, there’s no justice,” Jackson said.“It makes you lose faith in the justice system. There was no justice for my sister.”

“We needed Shawana to do what she did because there are women who won’t come forward; who won’t say anything.” Women who “felt like nobody from the beginning.”

“My sister is a hero,” Jackson said.

Now, Hall’s family is left to pick up the pieces of shattered lives. Her loss will echo, not just for her family, but for every woman who dares to say #MeToo in a society that believes some lives matter more than others.

Kidada E. Williams is an associate professor of history at Wayne State University and author of “They Left Great Marks on Me: African American Testimonies of Racial Violence from Emancipation to World War I,” and a forthcoming book about families attacked by the Ku Klux Klan. Next year, she plans to begin writing a book about Detroit’s rape test kit backlog.

Danielle McGuire is an award-winning historian and author of “At the Dark End of the Street: Black Women, Rape and Resistance – a New History of the Civil Rights Movement from Rosa Parks to the Rise of Black Power.” She is working on a book, due to be published next year, about the killings at the Algiers Motel during the Detroit civil unrest of 1967.