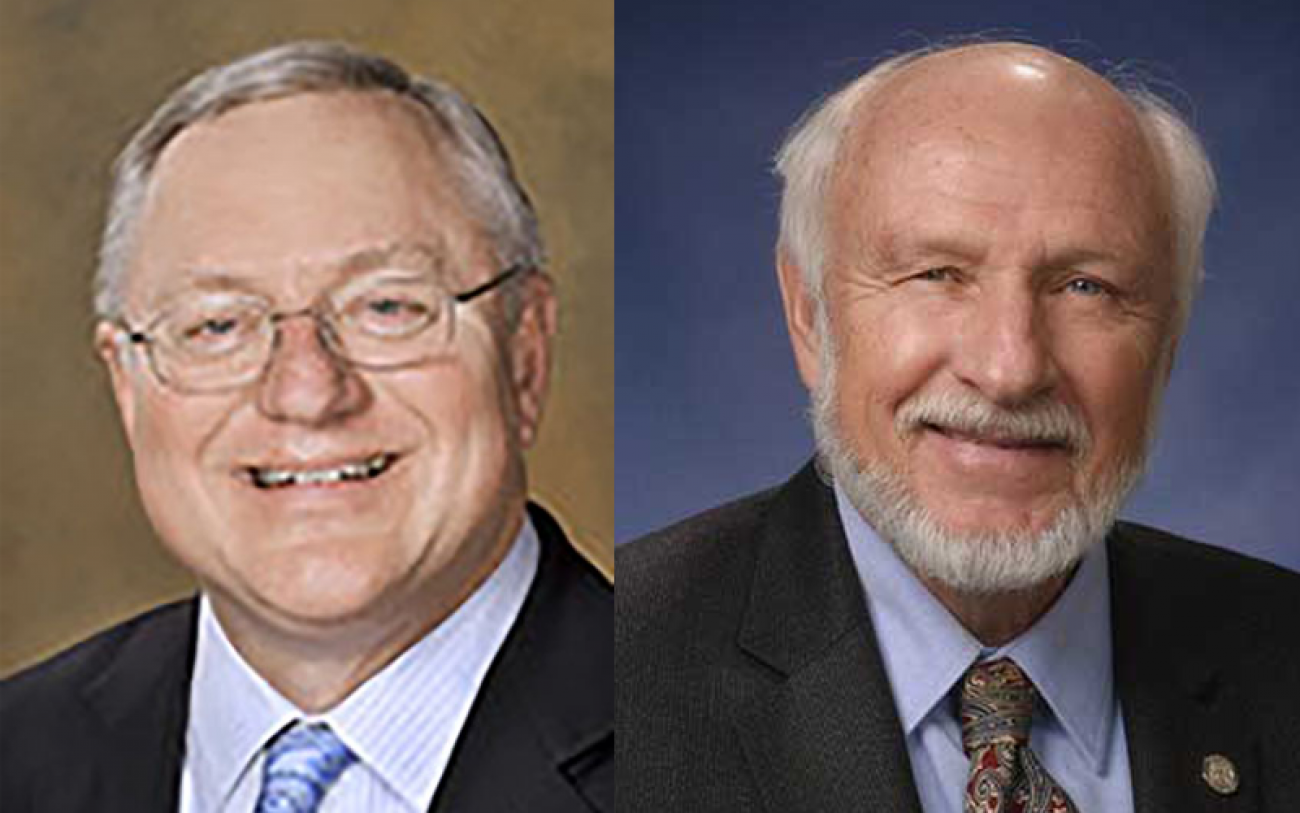 A few weeks ago, there was an unexpected open season on salmon off the coast of Washington state.

The Washington Department of Fish and Wildlife took this drastic step after an open-water fish farm accidentally released thousands of farmed Atlantic Salmon into the state’s coastal waters.

While it was undoubtedly fun for the fishermen to reel in as many salmon as they could catch, it was bad news for the wild fish put at risk of disease, interbreeding, and the introduction of a potentially invasive competitor.

At this point, fortunately, scientists do not believe these farmed salmon pose a risk of becoming established in the wild. But Washington’s situation is quite similar to how a far less benign fish species took hold in North America, and both offer a cautionary tale for Michigan.

Asian Carp were originally brought in to clean aquaculture and wastewater ponds in the Mississippi Delta. All it took was one flood to unleash the fish into the Mississippi River, at which point they quickly established themselves in the wild and began devastating native fisheries and wreaking havoc on recreational and commercial fishing and boating industries.

Since then, they have spread rapidly throughout thousands of miles and are now one of the greatest threats to the Great Lakes. Earlier this year, a fully-grown carp was found just nine miles from Lake Michigan.

Along with the threat of invasive species, open-water fish farms also spread disease and degrade water quality. Aquaculture generates huge volumes of fish waste. In closed-loop systems, waste can be processed, treated, and even sold as fertilizer. But in open-water systems, as has been proposed for Michigan’s Great Lakes waters, that waste flows untreated into our clean water.

Even on a small scale, the fish farms that some have proposed for Michigan’s waters would dump thousands of pounds of concentrated, phosphorus-laden fish waste directly into the Great Lakes.

A typical 200,000 fish operation creates as much waste as a city of 65,000 people. In ocean fish farms, tides flush away a large amount of that waste. In the Great Lakes, the vast majority will remain in coastal areas where Michigan families enjoy swimming, fishing and vacationing.

After a Canadian fish farm was closed due to dangerous levels of algae growth and oxygen depletion in nearby waters. Unsurprisingly, Canadian authorities have subsequently not issued any new permits for this type of operation in more than 20 years.

We have already seen how too much phosphorus can create extreme algae blooms in the Great Lakes, like the one that shut down Toledo’s drinking water supply in 2014.

Commercial fish farms in the Great Lakes are all risk and no reward. The total Great Lakes fishery is valued at $7 billion annually and supports over 75,000 jobs among sports, commercial and tribal fisheries. On top of that, it is virtually impossible to estimate the true value of abundant clean water for everything from tourism to drinking water.

All of this would be jeopardized for an industry, which is expected to provide fewer than 50 jobs statewide. That is a terrible deal for Michigan.

Instead of permitting massive fish farms in the Great Lakes, Michigan should promote responsible aquaculture practices. Land-based, closed-loop systems can provide food and jobs without allowing waste to simply be dumped directly into our lakes and streams.

Cities like Detroit with numerous vacant buildings are prime candidates to support the creation of these contained systems and bring a thriving industry to our economy. The Great Lakes are ours to protect, and we simply cannot allow concentrated fish waste to end up in the waters of Pure Michigan.

To prevent that from happening, we have introduced legislation in the House and Senate of the Michigan Legislature to ban aquaculture facilities from setting up shop in our Great Lakes and our inland lakes and streams.

Clean water is our state’s most valuable natural resource. Michigan must be a diligent and committed steward to our Great Lakes and our most cherished waterways.

Letting fish farms set up shop in our waterways would damage our clean water, our water-based economy, and our outdoor way of life. That is a lose, lose, lose for Michigan.