The cash-bond system has served the country since 1835. It’s finally time for a change.

Guest Commentary
The cash-bond system has served the country since 1835. It’s finally time for a change. 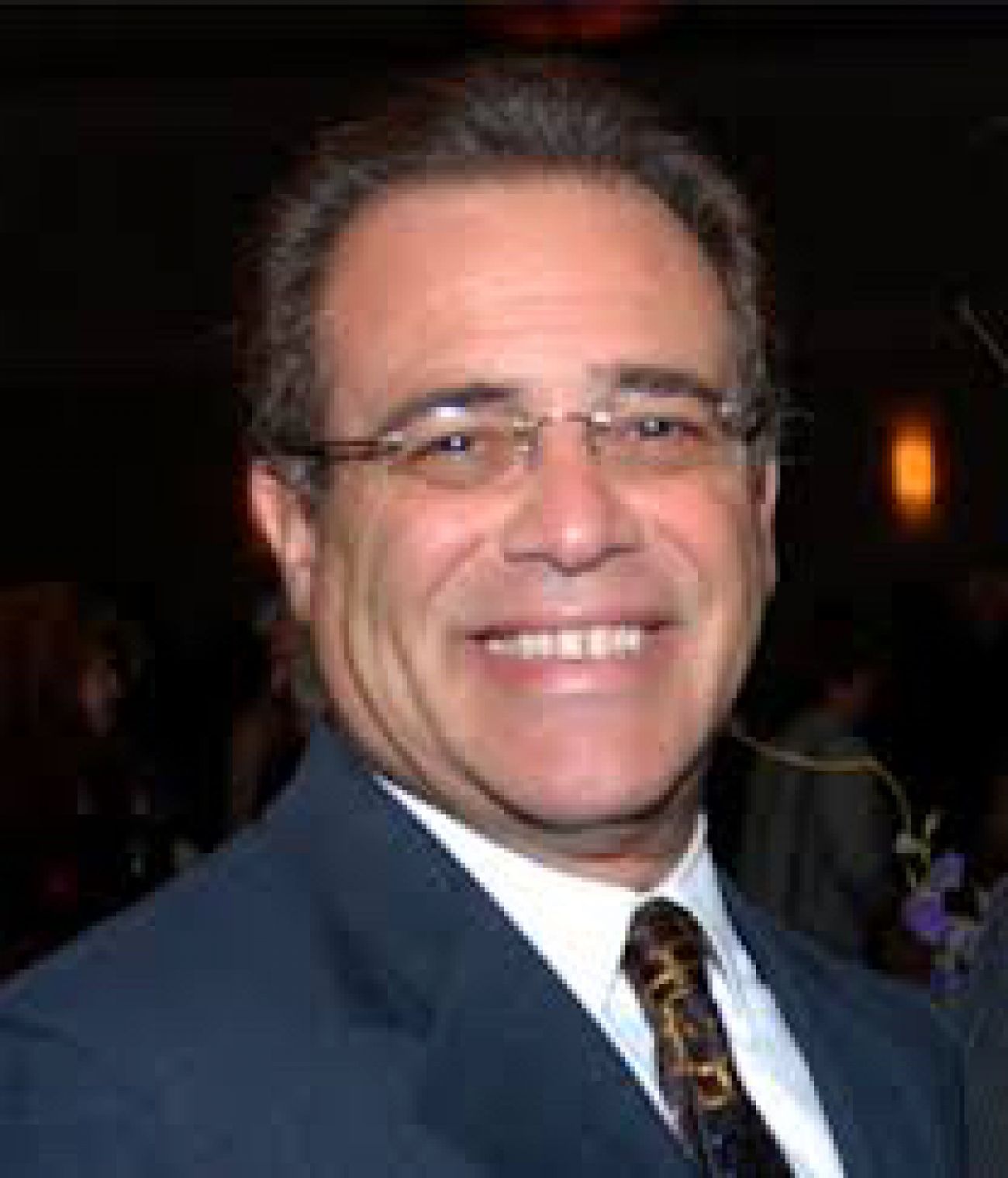 Historically, jails are meant to house people who have committed low-level felonies, misdemeanors and for pretrial detainees. Most felonies to be served over one year are housed in the state corrections system.

Today, locations such as the Wayne County Jail house almost exclusively pretrial detainees. These detainees are primarily indigent, but still presumed innocent by our Constitution. Yet because of the cash bond mandate, they cannot raise the money and must stay behind bars until their trial. Those with money are quickly able to go home to their families.

Complicating the issue locally was the action by Gov. John Engler in the 1990’s, closing most of the state’s mental health facilities (including the Lafayette Clinic in Detroit). As a direct result, the Wayne County Jail has become the largest mental health facility in the state of Michigan.

The cash bond system has been the primary measure used by the courts since 1835, and is designed to assure that defendants return to court. There are nearly 500,000 people in the US awaiting trial, most of whom cannot afford a cash bond. A judge presiding over a cash bond hearing must decide whether the defendant is a flight risk and/or a risk to the community.

No doubt there are some violent and dangerous people who need to be in pretrial detention awaiting their trial. But The problem is the cash bond system is stacked against the indigent. How fair is it that a major drug dealer can make a cash bond for $100,000 and be out in the community before his/her trial date and yet a low offense detainee cannot make a $1,000 bond and must take up jail space until his/her trial date?

Many states and jurisdictions are starting to realize it is unfair, if not unconstitutional, for such a discrepancy to exist between those with money and without. The current system has indirectly created a debtors’ prison.

To correct this, some communities, courts and states have adopted data-driven formulas which are used to determine bond release eligibility. There are generally ten factors a judge will consider for a detainee release, ranging from whether the offense was violent to the defendant’s previous record and incarceration. This approach is being instituted in over 30 jurisdictions, including Chicago, Charlotte, Pittsburgh, Milwaukee, New Jersey and Houston.

Funding to study this approach is available from the Laura and John Arnold Foundation. It would behoove the criminal justice stakeholders not only in Wayne County but the state of Michigan to contact the foundation and investigate whether this data-driven approach could be successful in our communities.

A second option could be a constitutional challenge to cash bonds. Nine states are currently in litigation regarding their cash bond proceedings.

A Harvard study has implied that indigent defendants, are more likely plead guilty, lose their jobs, detach from their families and commit crimes in the future.

No doubt jail space is critical in Wayne County. But as the county determines what is necessary for a new jail or criminal justice campus, the stakeholders should determine whether the jail bond bail system should be revised. It could have a profound effect on the size of the new jail at either location.