Cutting federal arts funding won’t have any effect on the deficit. On local communities? A different story.

Guest Commentary
Cutting federal arts funding won’t have any effect on the deficit. On local communities? A different story. 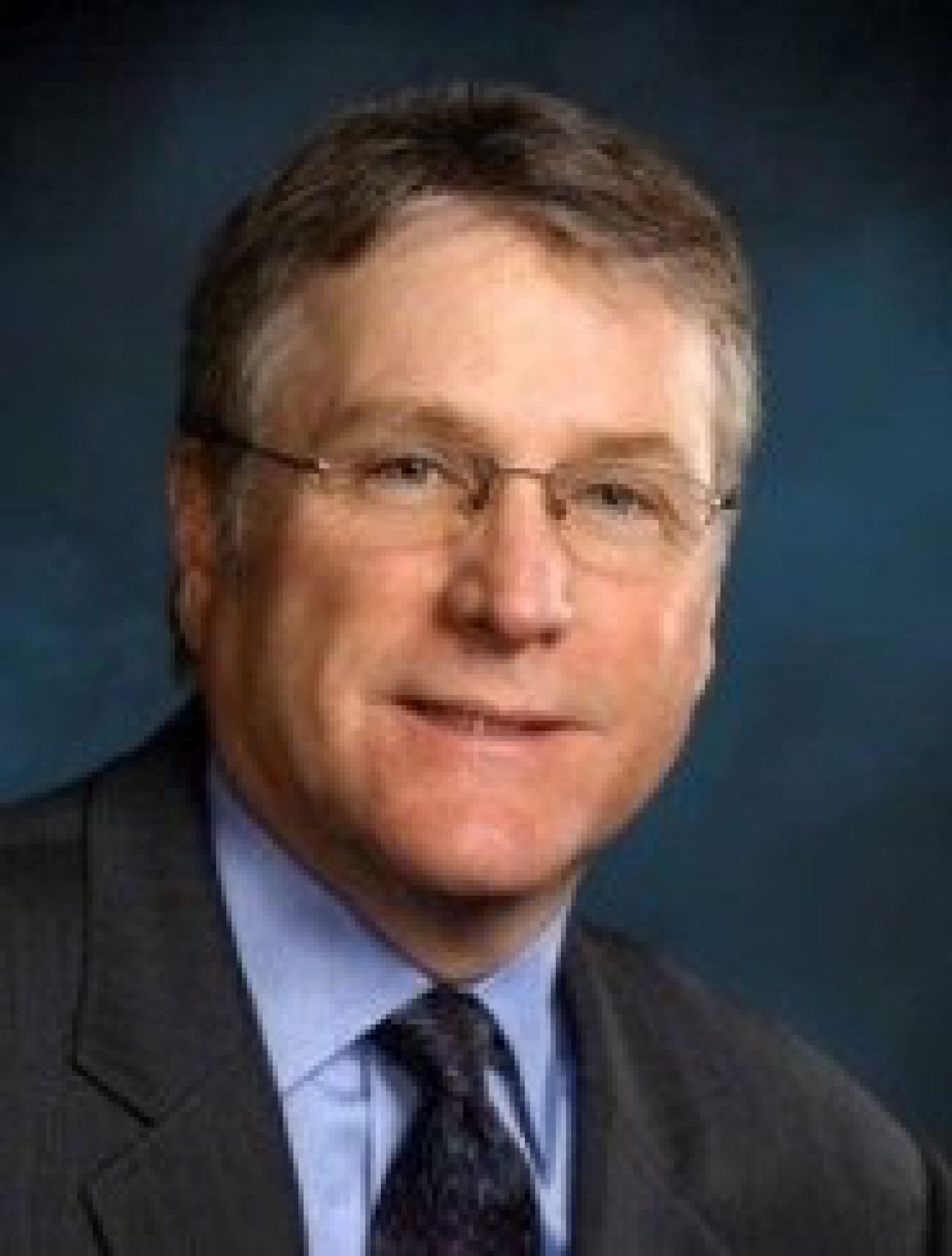 What do the Detroit Symphony Orchestra, InsideOut Literary Arts Project, University Music Society and Mosaic Youth Theater all have in common?

They all receive critical support from the National Endowment for the Arts.

Funding from the NEA contributes to arts and cultural organizations that create collaborative communities, connecting the cities to the suburbs and spurring economic investment along the way. Educational partnerships from Detroit to Ann Arbor, the reinstallation of the Asian wing at the Detroit Institute of Arts -- free for residents of Wayne, Oakland and Macomb counties -- as well as the upcoming DLECTRICITY festival throughout Midtown Detroit, are just a few examples of work that is supported thanks to the NEA.

Communities across America have a stake in the arts, including our own in Metro Detroit. According to Americans for the Arts, 4.8 million Americans work in arts and culture industries. Additionally, the arts generate $22.3 billion in federal, state, and local government revenue. In Southeast Michigan alone, over $125 million in paid salaries contribute to nearly 12,500 jobs annually.

As the alliance for nonprofit arts and culture organizations throughout Southeast Michigan, CultureSource want to emphasize to Senators Stabenow and Peters, and all of our elected officials, that grants funded from the NEA work to enhance access to the arts for all, especially in underserved rural and inner-city areas. Winning an NEA grant sends a clear message that the grantee is operating an impactful local program of top quality, nationally.

In the entire state of Michigan in 2016, the Michigan Council for Arts and Cultural Affairs received $770,000 from the NEA – of that, 95 arts and culture nonprofits in Southeast Michigan received nearly $300,000 in operating support through the MCACA. Organizations in our region, from Wixom to Rochester, received an additional $720,000 directly from the NEA to support their operations, ranging from Detroit Chamber Winds & Strings, the Ann Arbor Summer Festival, Focus: Hope and Sphinx.

The NEA recommends grants in every Congressional district in the country. What’s more, 40 percent of NEA-supported activities take place in high-poverty neighborhoods, like the University of Michigan's investment in a creative incubator in Detroit’s Brightmoor neighborhood with their Maker Space. Thirty-six percent of NEA grants go to organizations that reach underserved populations including people with disabilities and veterans. The NEA has been able to do all these things and more with just 0.004 percent of the total federal budget.

According to the latest news from U.S. Department of Commerce’s Bureau of Economic Analysis, the arts and culture sector contribute 4.23 percent of the nation’s gross domestic product. That’s $729 billion per year. It’s one of the very few economic industries that yield a trade surplus of $26 billion and generates 4.8 million American jobs that cannot be outsourced out of the country.

As we work to build a stronger and more inclusive Metro Detroit, we must not forget the impact created by these arts and cultural institutions in our own cities. Please don’t believe that eliminating these cultural agencies will reduce the deficit or the size of government. We simply cannot afford to cut back on our federal investment in the arts and culture in this country.

Now, more than ever, we cannot afford to lose the profound impact of the NEA in our state, community, and schools.