A drug called Spinraza could save my life. Will Michigan let it?

Guest Commentary
A drug called Spinraza could save my life. Will Michigan let it? 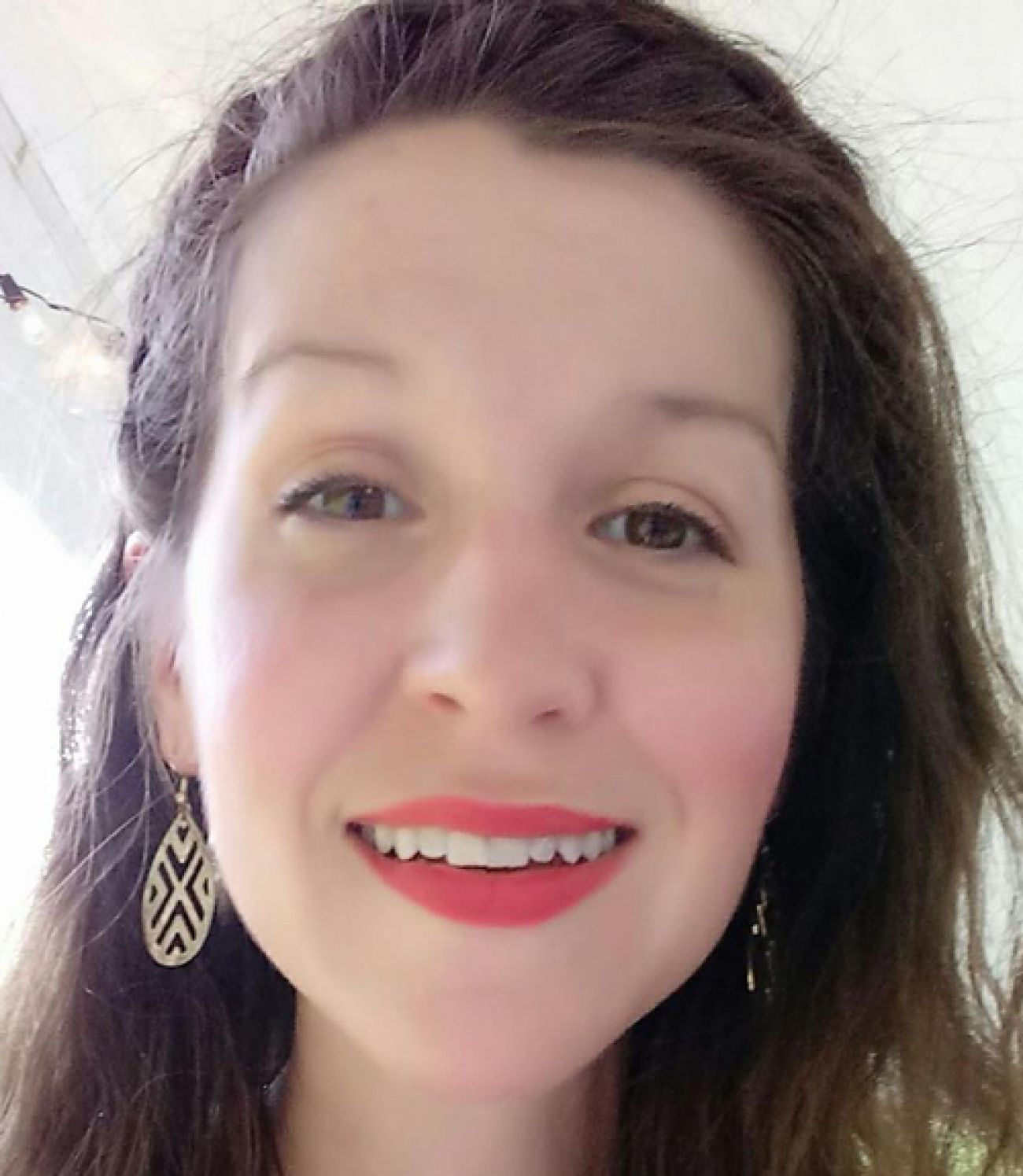 I should be happy.

I’m 36 years old and have been in a wheelchair all my life due to a neuromuscular condition known as spinal muscular atrophy. I’ve accomplished a lot. I’m the mother of a beautiful 14-year-old girl. I’m an advocate for those with disabilities, am working on my master’s in social work and was named Ms. Wheelchair Michigan 2015.

I’m elated that disability advocates helped shoot down Congress’ replacement for the Affordable Care Act, the Better Care Reconciliation Act, which would have cut Medicaid funding that help millions of those with disabilities live independently and be integrated socially and culturally with the rest of the world.

And I’m excited that there’s now a treatment for my condition. It’s called Spinraza and it was approved by the U.S. Food and Drug Administration in December.

The results have been mind-blowing. A girl with the same type of condition as me moved a foot she hadn’t been able to move in years just one day after her first injection. Another girl in Michigan is able to kick her legs and hold her head up on her own after being unable to do so before the drug.

Eight months after federal approval, though, only a handful of those with SMA in Michigan have been treated by the drug. That’s because it is so expensive. Spinraza costs $75,000 per injection, meaning treatments cost $750,000 in the first year and $375,000 in subsequent ones.

So far, those who’ve had the treatments have private insurance that paid for the injections. Like many states, Michigan is considering whether Medicaid should cover the drug. One proposal before state regulators would only pay for the treatments for those with SMA I.

I have a separate condition, SMA II, and rely on Medicaid. The proposal before regulators would deny me access to the drug.

I can’t sit up, get out of bed, dress or go to the bathroom without assistance. My lungs and muscles are so weak I get pneumonia easily and it’s hard to swallow thick foods. Many with my condition rely on ventilators. This treatment could reverse all that.

Don’t get me wrong. I wouldn’t take the drug if it meant I would lose my cultural identity as a disabled person. It’s shaped my whole life and perspective. My involvement in the disability community is invaluable.

But if this drug gave me a little bit longer on Earth? Long enough to watch my daughter become a mom? Or watch a grandchild or two grow up? Or spend a few more years getting wrinkly with the love of my life?

Yeah. I would take it.

But our current healthcare system forces those with disabilities into an agonizing catch-22. Private insurance will pay for drugs like Spinraza, but it won’t pay for specialized, non-medical care such as personal care attendant services that help people like me get out bed, get dressed and go to school or work. That’s where Medicaid comes in, with so-called home and community-based services that would have been gutted by Congress’ Better Care Reconciliation Act.

Many of us would like to work. We’d like to contribute. We’re not lazy. But we need to survive. Getting a job with private insurance usually means losing Medicaid – and its home-care benefits that are necessary to survival. A single-payer, universal healthcare system would end such fragmented coverage and end the difficult choice so many of those with disabilities face.

But because we live in a country where insurance companies have more power than people and even our government, precious time is wasting that I could be using to get physically stronger.

Independence and freedom are synonymous in my world. But I and my disabled friends have to fight for every improvement every step of the way. It’s 2017. Sci-fi writers predicted we’d live in outer space. But we can’t even make sure our people have access to life-sustaining drugs?

So no. I’m not happy today. I’m disappointed that we can’t see the insanity that if you can’t afford to be saved you don’t have a right to live.

Michigan Department of Health and Human Services officials are expected to announce a policy decision soon on whether Medicaid will cover the drug.

I and many others with SMA are clinging to hope.

Will this be a rare occasion when compassion and ethics prevail over the bottom line?