Whatever you think about President-elect Donald Trump, it’s clear that he has signaled a dramatically new direction for the role of the U.S. government in public education—one that will push ever-more decisions to the states.

That means the importance of state-level leadership and policymaking will grow dramatically this year. And it means Gov. Rick Snyder, the Michigan Department of Education (MDE) and state legislators have both an enormous responsibility and an opportunity to make sure their work is focused on the most pressing K-12 issues of the year — and advancing an equity and excellence agenda for our state’s public schools.

Yet there are many proposals on the state policy table that would take Michigan back decades in terms of best practices. Disinvestment, back-pedaling on accountability, proposals that would gut Michigan stakeholders’ access to honest K-12 information —all of these issues will be decided by state leaders in the coming weeks and months. It’s truly a high-stakes year for students.

Given Michigan’s growing education crisis and what’s at stake in 2017, here is a list of the five top policy priorities that Michiganders should watch for this year. These issues have huge implications for Michigan students — particularly students of color and low-income students — and the state’s economy for decades to come. 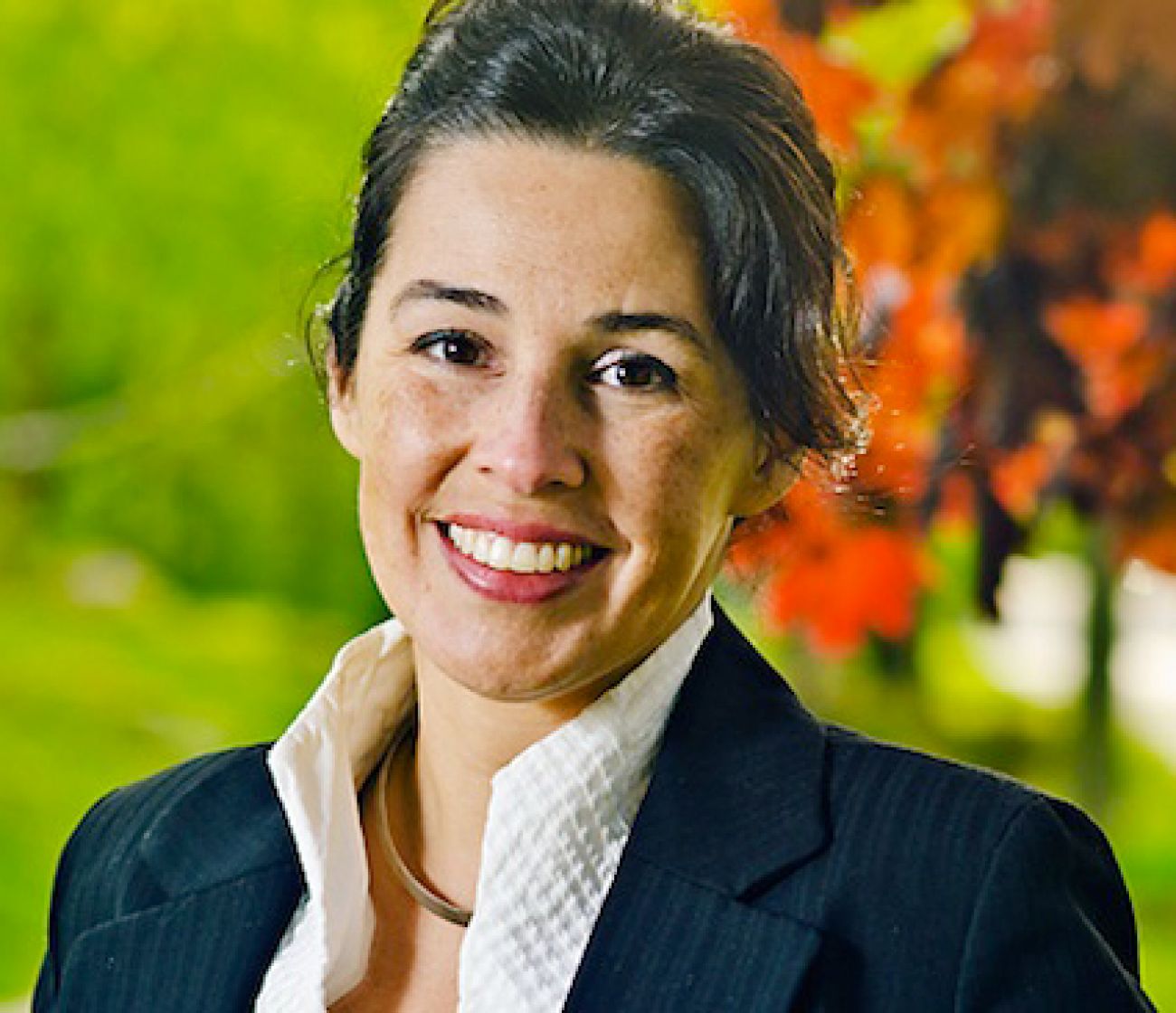 There is perhaps no more important skill that students need for school and life success than reading well. Indeed, third-grade reading is a predictor of everything from high school graduation and college success to long-term employment. That’s truly troubling given that Michigan’s early reading levels are in a free fall, moving from above average in 2003 to a rank of 41st compared with other states.

The good news is, there’s widespread agreement across the political spectrum about making early reading proficiency a top state priority. However, progress has been slow on this front.

Policymakers have invested roughly $50 million in early literacy but implementation has been weak compared with leading states. The MDE has implemented with a lack of attention to what’s worked so effectively in the highest-performing states, and has had no accountability for the millions of dollars in checks that it has cut for work on this initiative.

It’s time for the state to re-think its approach, informed and guided by leading states’ best practices.

Late last year, Gov. Snyder proposed a massive tax shift that would divert $430 million from K-12 education—about $300 per student. For a public education system in crisis, the idea that the state would lead such a massive disinvestment effort is stunning. Yet the proposal is expected to be included in the governor’s budget recommendation due out early next month.

The data suggest how particularly devastating this proposal would be for low-income schools. According to national research, Michigan is one of only six states that provides substantially less funding to its high-poverty districts than to its low-poverty districts.

Expect much more conversation about this — and heated outcry from stakeholders across the state — if this proposal moves forward.

Like other states, MDE is working feverishly in preparation to submit a vast plan to the Trump administration on arguably the most impactful policy levers of this decade:  the Every Student Succeeds Act.

The ESSA plan likely will dictate everything from the honesty and transparency of Michigan’s K-12 school data; the quality of accountability for educators’ and schools’ performance; and the state’s vision for support and interventions for low-performing schools. Despite the high stakes, the MDE has still not released its draft plan, which MDE is expected to submit to the feds in early April.

A more robust statewide debate is needed on ESSA — one that includes many more parents, leaders of color, civil rights organizations and business organizations — and one that makes equity and excellence a true priority.

In every leading education state, both targeted investment and more accountability for the performance and effectiveness of K-12 teachers, schools, districts and other actors such as charter authorizers have been essential.

In Michigan, we are expecting just the opposite to be proposed this year. Gov. Snyder’s disinvestment proposal would gut K-12 school funding. And so far, details on the MDE’s school accountability plans signal a back-pedaling from a state accountability system that’s benchmarked against the nation’s highest standards for teaching and learning today.

Together, these plans would set Michigan back for decades to come. The state cannot afford to continue to go backward. If we want to be a top-10 education state, then we need top-10 education practices and policies.

For many years while Michigan’s student achievement declined, parents and educators had no idea it was happening. That’s because the MDE continued to tweak its state assessment and reporting, which led to the misguided belief that everything was just fine in our public schools.

Today for the first time, Michigan has an assessment system that no longer allows state leaders to fudge the data. Our current state assessment is aligned with the nation’s highest performance standards for teaching and learning, minded by a trusted external vendor. This means Michiganders can honestly see now how our schools are performing compared with over 15 states’ schools around the country. It’s a game-changer for teaching and learning.

Yet the MDE’s early ESSA plans have proposed to gut it, and go back to the days when they could lower the performance standards. The result would be terrible for transparency and students, especially those in low-performing schools where access to high-quality instruction and rigorous coursework is often a challenge.