First Person | Detroit poll workers are heroes of this election

Bridge solicited and is publishing stories from poll workers and watchers of both major political parties.

This week, our poll workers reminded the state and the nation that Detroiters care deeply about our democracy and our community’s right to participate in it. Poll workers at TCF Center should be celebrated for their courage and integrity.

Starting 10 a.m. Monday when ballot pre-processing began, throughout Tuesday and all of Wednesday, Detroit’s poll workers faced persistent intimidation from numerous GOP challengers. We saw their lives being put at risk by challengers who repeatedly ignored health guidelines.

All challengers had full and complete access to the process with more than the allowed 134 challengers per organization present at times. What did poll workers do? They kept counting; they did their job. 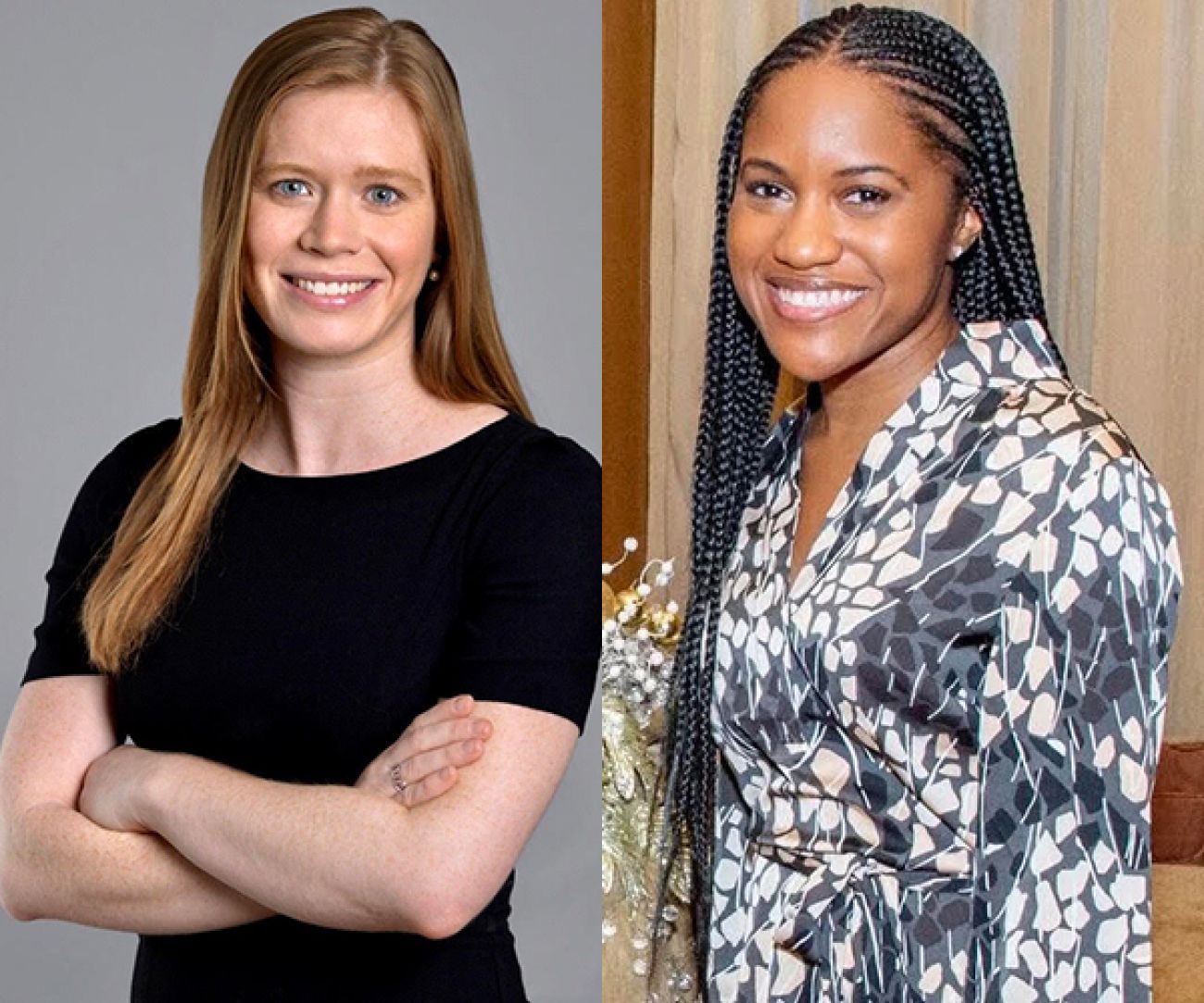 We were in the room where it happened, serving as nonpartisan poll challengers. Our role was clear: ensure all votes were counted without interruption regardless of who they were for.

After a few hours on Wednesday, there was a distinct change in the room and things became intense quickly as more challengers arrived. Eventually, the room hit capacity and the doors were shut. That’s when outside challengers began beating on the glass doors and windows shouting “stop the count!”.

We heard the chanting inside the room as well, violating the rules of challenger conduct. We felt the pounding on the windows, which might have been broken had officers not stepped in. We saw challengers get ejected from the building by police officers as well for refusing to wear masks properly and attempting to intimidate workers.

We witnessed Daniel Baxter, who led the absentee counting board, demonstrate tenacious leadership. He confidently guided his team of poll workers, the majority being Black men and women from Detroit to remain above the fray. Problematic challengers met their match in that room.

Poll workers kept counting; they did their job.

In fact, they even went above and beyond, explaining processes they were not required to demonstrate their commitment to accuracy. They followed protocols to a T. They saved democracy.

While challengers were ostensibly there to challenge as many ballots as they could, over and over they were unable to articulate a legal reason for the challenge. We personally witnessed Republicans stand at the counting tables at times more than the one allowed per table who repeatedly had to be instructed to step back.

After witnessing all of this Wednesday, on Thursday evening we watched the president lie. He claimed Republicans were not allowed to observe ballot counting in Detroit. That is false. It is astounding that challengers boldly claim lack of access to the room when we witnessed hundreds of them inside. Many of the same people who beat the doors, had been in the room earlier that day or were let into the room on a one-in one-out policy.

Amid all of this, poll workers kept counting; they did their job.

Poll workers are heroes of our democracy. We hope that everyone will focus on the importance of their work and the sacrifices they made to deliver results to the American people. Detroiters showed the world exactly what true democracy looks like — regardless for whom the ballots are cast, every single vote is important. 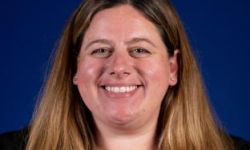