Bridge Michigan solicited and is publishing stories from poll workers and watchers of both major political parties.

I arrived at the TCF Center in Detroit at 9:30 a.m. Wednesday to volunteer as a “Election Challenger/Poll Watcher.” My role was to observe the vote counting process.   I was asked to report on short notice after being told by a state GOP official that new ballots were being delivered to the center at 4 a.m. that morning. [Editor’s note: This may refer to a claim, since debunked, of late-arriving ballots that turned out to be camera equipment belonging to a Detroit television photographer.]

After receiving training at the GOP office, I proceeded to the ballot processing center. 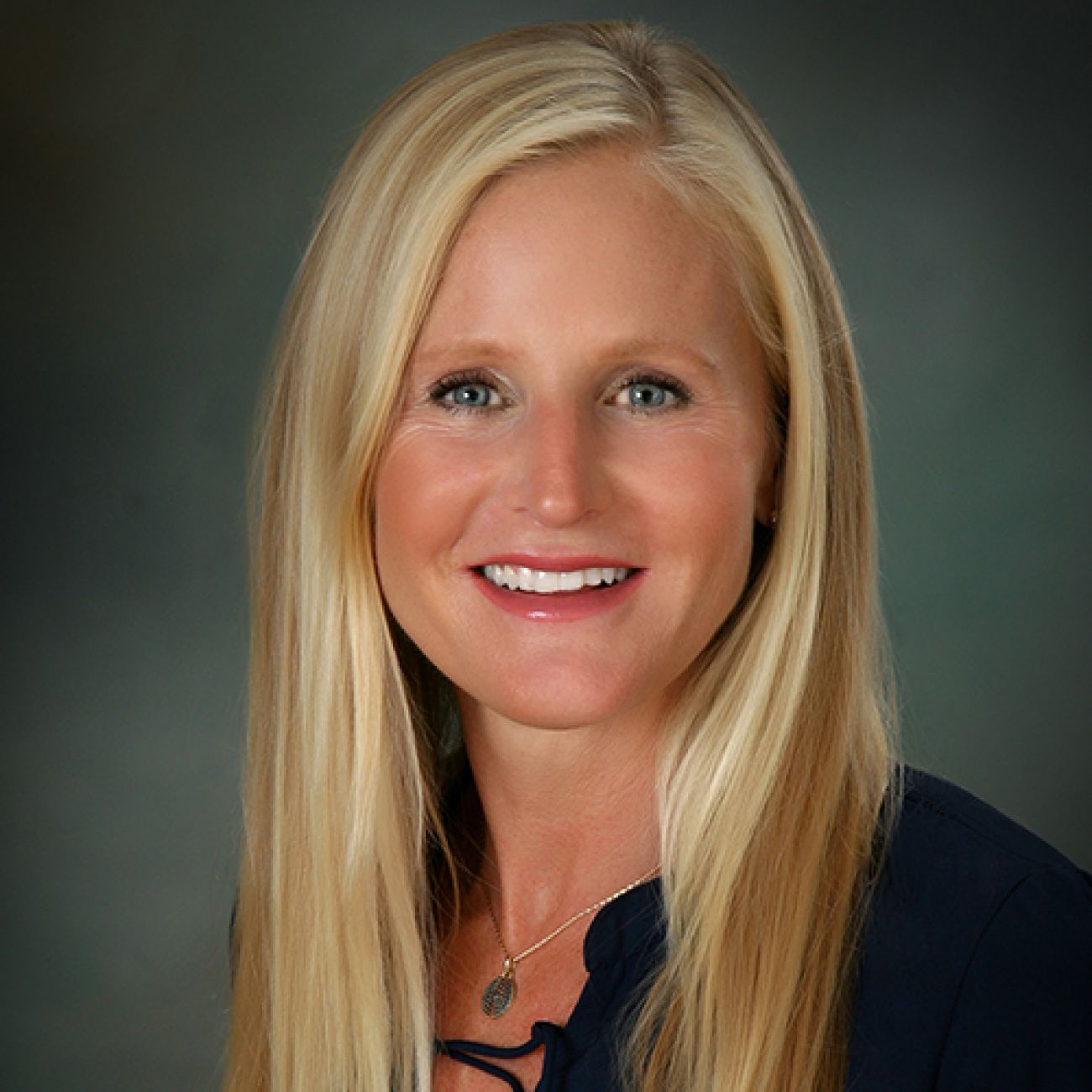 I repositioned myself so that I was able to watch a monitor.

The view on the monitor displayed an electronic review of each ballot, essentially matching each ballot to a registered voter. If there wasn’t an electronic match, the poll worker would look at a supplemental list to find the name of the voter on the ballot. If the name on the ballot was not found on the supplemental list, the worker would place the ballot in a box labelled “Problem Ballots” and periodically another worker would transfer these ballots to a table on a raised platform in the middle of the room.

When I asked if I could record the numbers on the “problem ballots,” I was told that I could not. When I persisted and asked to speak to a supervisor, I was again denied. I followed the ballots to the “processing” area and demanded to speak to the head supervisor, Mr. Baxter. He then allowed me to copy down the ballot numbers to submit as challenged ballots. When I asked what the people on the platform were going to do with the ballots it was explained they were going to “determine” whether the ballots were valid.

A short while later I noticed a box full of ballots that were marked “Not on Voter Register or Supplemental List” and I asked to record the ballots. I was again denied, and I again went to speak to Mr. Baxter, who then instructed poll workers to allow me to record the ballot and precinct numbers.

Over the next six hours, as each group of ballots was taken out and put on the table, I wrote down the numbers on more than 500 ballots that were from voters who were not registered nor on the supplemental lists. In addition, approximately 10 percent of the disputed ballots had no signatures on the outside of the envelope.

When I asked what was to happen to the hundreds of ballots being contested, I was told that “they would be reviewed.”  No further explanation was offered by the staff and I don’t know what became of those ballots.
I felt that the atmosphere was one of open intimidation by both Democratic observers and poll workers. It was obvious that my colleagues and I were Republican observers and yet (or because) we were repeatedly denied access to supervisors. When we asked to challenge ballots at the tables, staff yelled at us to “stand away” from the tables, essentially making it impossible to see if signatures were present or matched.

Later in the morning, Detroit Police showed up and denied any additional observers from entering the room. This was in spite of the fact that there were over 100 tables at which ballots were being processed. Around mid-day, GOP observers who were returning from lunch were denied re-entry as was the GOP attorney who had left the area to make copies of affidavits for signatures.

All in all, the operation seemed to imbue average citizen poll workers with unwarranted authority and power while projecting an air of deception and secrecy. 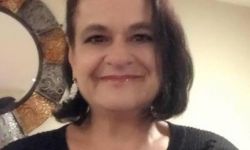 OPINION: Kratom has given me a better life. Michigan needs regulation 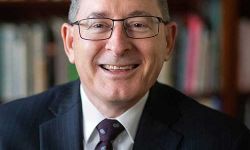