First Person | 'This is something I can do now’: What Kamala Harris’ ascension means for girls of color

Guest Commentary
First Person | 'This is something I can do now’: What Kamala Harris’ ascension means for girls of color

As Kamala Harris becomes the first woman, the first African American, and the first person of South Asian descent to become U.S. vice president, many girls of color will be celebrating the multiple historic barriers coming down with a single oath.

In the days leading up to the inauguration of Joe Biden and Harris, Chalkbeat spoke with young women of color about the significance of this moment. They discussed the importance of having elected officials who look like them, wondered why it took so long to get here, and told us how they plan to hold the new administration accountable. These young women also shared their wide-ranging policy priorities, including COVID relief, combatting climate change, increasing the minimum wage, and defunding the police.

When I heard Biden and Harris had won, I was with my 92-year-old grandma, so it was a really big deal. She didn’t think we’d have Barack Obama [in her lifetime], so it was special to share the moment with her. 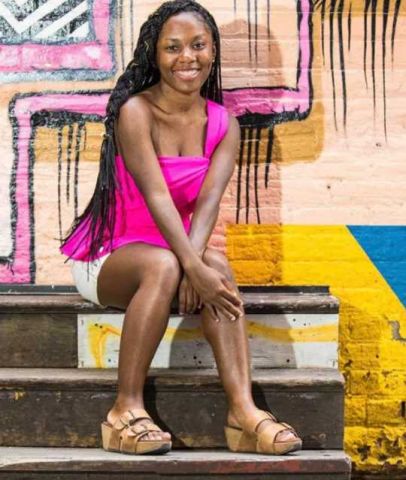 Later that day, organizers in Detroit held a Count Every Vote action, celebrating that we got Trump out and gearing up to hold the Biden-Harris administration accountable. We were very excited because Detroit, and most importantly its Black voters, carried Michigan [for Biden].

Holding the Biden-Harris administration accountable means they are centering Black people in their policy, making sure that people don’t think that just because we got Trump out that injustices are solved. We will put pressure on them to do more for environmental issues and more for social justice, that we are pushing them to defund the police and to push the envelope to liberate Black people. Representation is important, but it’s not enough.

Before Biden chose Kamala Harris, there was talk that he was going to pick a Black woman as his running mate. When my father announced it was Kamala, I was like, “Oh, yay,” even though I really wanted it to be my girl Stacey Abrams. It was Stacey Abrams who ultimately made it possible for Democrats to win back the Senate. I think it’s important to honor her and all of the Black organizers who made space for Kamala.

Ife Martin performs an original poem titled “Represent,” reflecting on Harris’ historic role. Ife is a member of InsideOut Literary Arts and the Mosaic Youth Theatre of Detroit. She is the winner of the 2021 National YoungArts Award in spoken word. 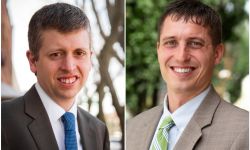 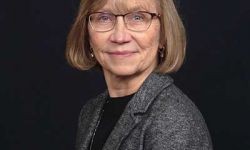 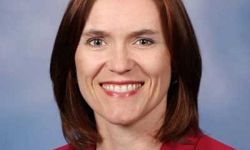