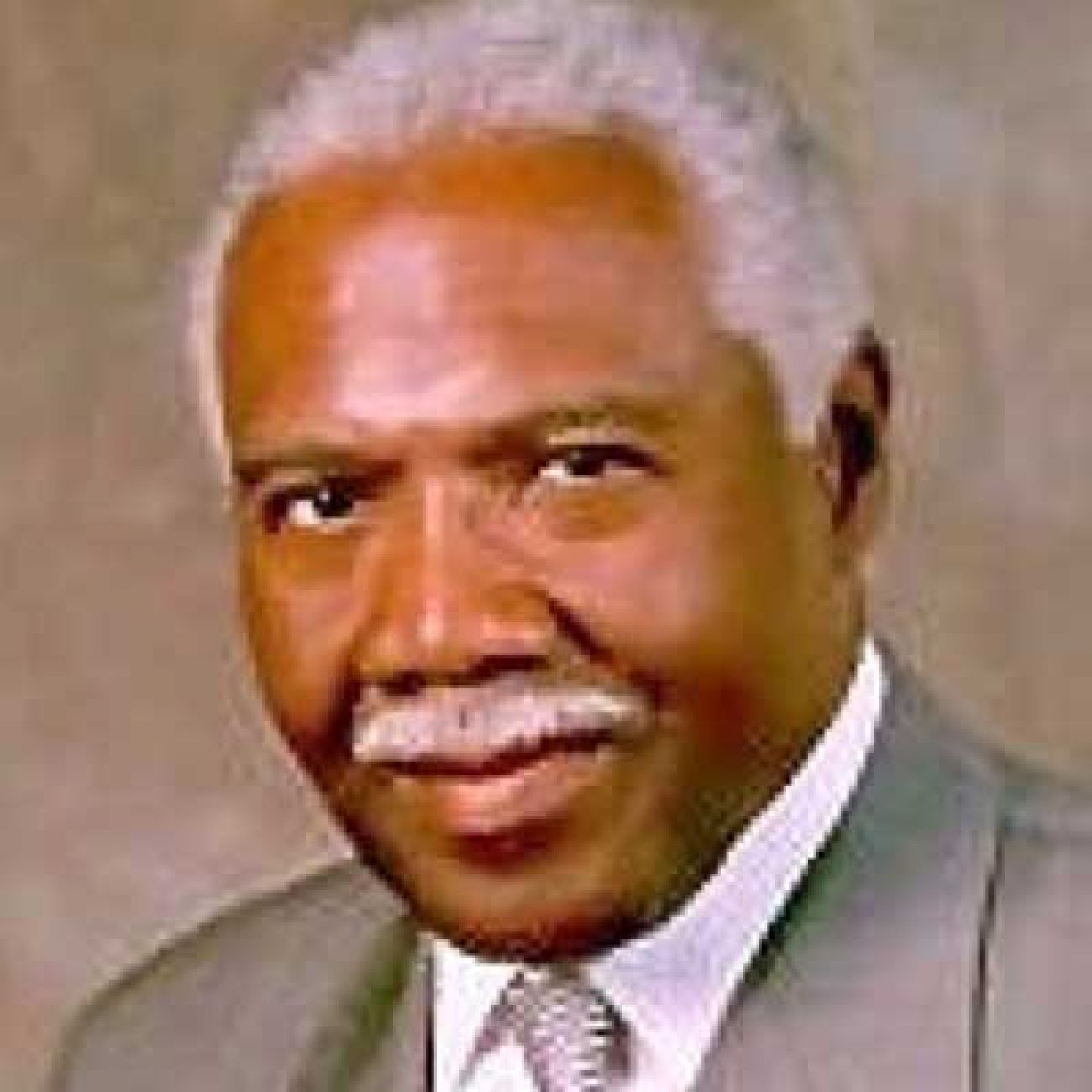 Amazon didn’t provide an explanation why Detroit wasn’t among the 20 final cities selected for its second headquarters. That didn’t stop regional leaders from advancing the idea that inadequate mass transit and a talent gap caused Detroit to come up short.

However, the perspective of Quicken Loans founder and chairman Dan Gilbert’s is closer to reality. He helped lead efforts to bring the internet giant to Detroit and urged a 60-plus member bid committee not to accept “conventional belief” the city fell short because of a talent void and transportation challenges.

“Old, negative reputations do not die easily,” Gilbert wrote in an open letter published online. “I believe this is the single largest obstacle that we face. The elephant in the room is the nasty reputation associated with the post-bankruptcy city’s 50-plus years of decline.”

Gilbert’s response shows he understands that Detroit’s image problem can’t be reversed by unabashed boosterism alone. Conversely, the committee’s pious rhetoric is outrageous – an insult to Detroiters. If comprehensive regional mass transit were essential to progress in the region, policymakers would have made it a reality 50 years ago.

Indeed, the “transit” distraction serves to divert attention from an uncomfortable reality: City and regional planners have yet to acknowledge that Detroit’s negatives are not exaggerated fabrications. To suggest the city is on par, or no worse, than any of its competitors is disingenuous. Detroit will be ready for prime time developments when the city can attract them on the merits.

The shell of a once great city is still there. Today, though, the growth areas are unemployment, deficient education, poverty, blight and abandonment – all byproducts of a city under siege.

Factor in the lack of regard for life or property, for self-improvement and the near complete acceptance of communal depravity as a way of life, and Detroit’s despair is overwhelming.

The reasons behind Detroit’s “bad” national reputation aren’t as important as changing the reality. The city can be an engine of economic growth and social vitality again with a stronger focus on rebuilding the city’s human infrastructure. When institutions such as the family, schools, churches, social and civic organizations are no longer capable of sustaining civility and decency, that breakdown is reflected in social chaos and a business famine. New, middle-and-business class residents must see the promise of the city before they’ll move in.

City government has yet to reveal a comprehensive business/development strategy that offers people and communities the opportunities they need to benefit from future sources of prosperity.

MORE COVERAGE: Demand for Michigan workers is very high, but many have given up looking

There’s talk, but no concentrated activity to accommodate struggling neighborhoods.

In fairness, there are islands of hope, primarily inspired by Gilbert’s investments. But the fabric of Detroit’s recovery still hangs by a thread.

Only wishful thinkers should have been surprised that the Motor City didn’t make the Amazon cut. What is inexplicable is that promoters believed Detroit was ready for such a big-ticket development with so much historical baggage in tow.