If the government wants your property, what should it pay for it?

Guest Commentary
If the government wants your property, what should it pay for it? 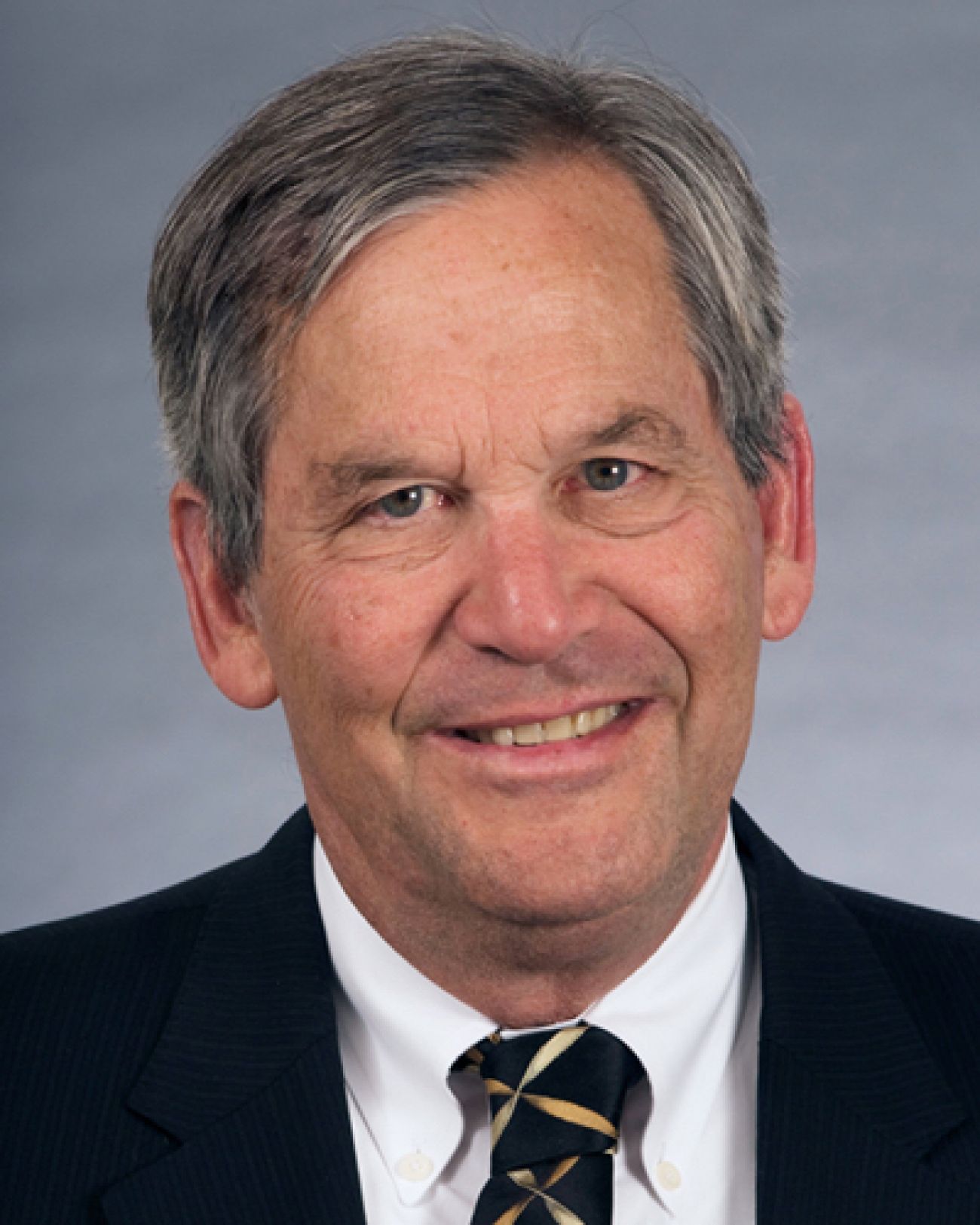 At a time when the State of Michigan is planning or moving forward on several high-profile construction or public works projects, the issue of eminent domain is once again in the public eye.

Eminent domain, the right of the government to seize private property (with compensation) from businesses or individuals, is a topic that never fails to raise eyebrows and emotions. One of the biggest issues surrounding eminent domain – and one of the common points of conflict that arises when the state moves to seize private property – is determining what constitutes fair compensation.

If your home, business or property stands in the way of an important government project like the Gordie Howe International Bridge, what level of compensation are you legally entitled to? How is that compensation calculated, and what additional factors need to be considered?

What constitutes fair market value when conditions of sale are pegged to a specific time in which the market is skewed – when it’s in a downturn like 2009, for instance? On a long-term basis, this isn’t a problem for those who aren’t immediately interested in divesting themselves of property. If you could wait until the market went up, periodic market fluctuations would be less of a concern. The market during the 2009 recession raised the issue of if and when the market would ever return to the numbers of only a few years before.

In some respects, we’re dealing with valuation challenges today based on circumstances that are 180 degrees different than in 2009. The question now is whether the market in certain areas can remain so high. Consider the housing market has increased in value by over 40 percent in the last four years. At the same time, Detroit’s vacancy rate has diminished by 65 percent or more in the last two years.

On the surface, this might seem like a good thing for property owners subject to an eminent domain proceeding. A healthy market leads to higher prices, but that isn’t the whole story.

Businesses and individuals who own property being acquired for the Gordie Howe International Bridge or the Saginaw Trail Pipeline, for example, are facing a new challenge: there are few similar commercial buildings available for them to move into. Owners (particularly those who own industrial or manufacturing facilities) who could find properties similar enough to modify and move into only six or eight months ago, now have no comparable locations to move to, which maintain necessary cranes, ceiling heights or zoning. The market has dramatically changed, owners simply don’t know what to do.

As recently as 15 months ago, many sales were priced at about 50 percent of present value. Realistically, individuals are not rushing out to buy property right now, given the premium placed upon storage and industrial warehouse facilities. Yet owners generally have between seven months and two years to move in today’s market. Given these time constraints, a substantial problem arises: How do you deal with owners who have nowhere to move?

It’s important to remember that the legal definition of market value includes stipulations that value should be determined based on “what the property would be reasonably worth on the market for a cash price, allowing a reasonable time within which to effect a sale.” Additionally, it presumes a “…prudent seller, at liberty to fix the time and conditions of sale” and an owner who is “not obliged to sell,” and a buyer who is “not obliged to buy.”

In other words, “the reality of an expedited dispossession of a property owner caused by accelerated acquisition schedule will destroy the viability of fair market value because fair market value contemplates allowing a reasonable time within which to affect the sale.”

The standard valuation process recognizes that real estate transactions include a willing buyer and seller, in a balanced market where both sides have the time required to voluntarily transact business over a reasonable time. Today, those conditions do not exist.

When buyers are compelled to buy and sellers are compelled to sell, it skews the market and creates dysfunction. The government should give subjects of seizures as much notice as possible to buy a replacement property, and should compensate them accordingly.

Property owners who receive notice of a seizure should immediately seek professional advice from an attorney who specializes in eminent domain matters.

It might seem as if eminent domain issues aren’t relevant in other settings. However, we are no longer in a down market, and similar issues will face anyone who is compelled (by a death, medical expenses, or other financial hardship) to relocate a residence or business on short notice. The notion of compulsion can change the market in an unfavorable fashion for the existing owner.