Jail official: State funding for mental health will reduce crime and save money 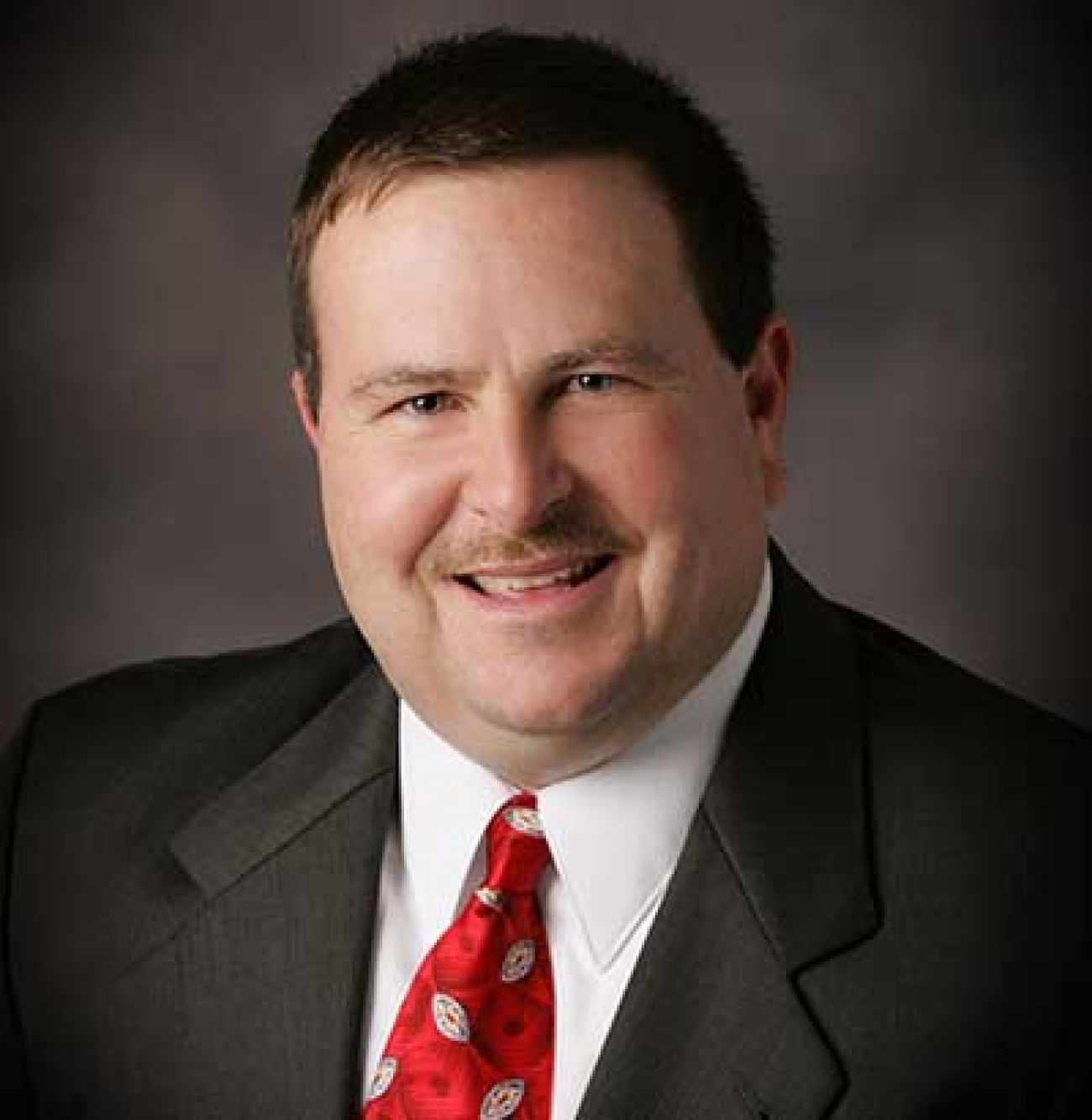 The lack of mental health institutions in the State of Michigan continues to deliver a devastating blow to citizens who suffer from mental illness. The absence of sound judgement can lead people to commit crimes and end up in our local jails, which are ill-equipped and lacking the necessary resources to provide quality care to people suffering from mental illness. The influx of these inmates causes overcrowding, significantly limiting the number of beds available for more violent inmates, and challenging jails’ ability to provide a safe and secure environment.

Having over 27 years of experience in law enforcement with the Monroe County Sheriff’s Office and currently Major of Jail Operations, I see firsthand the effects that a lack of adequate mental health treatment has on our inmate population and recidivism.

Related: Snyder’s Michigan: Fewer prisoners, less prison spending
Doug DeVos: Criminal justice reform is the right thing to do, for all of Michigan​

I’ve seen examples where inmates with mental health challenges damage jail property and disrupt the tranquility of their housing unit; at times, this has led other inmates to assault these prisoners. The lack of long-term treatment facilities also has forced inmates to remain in jail for a significant amount of time while waiting for a bed at a long-term treatment facility due to the lack of funding or additional beds, limiting the available bed space for inmates who are a threat to society.

Three decades in the making

What led us to the epidemic we face today?

As a result, the people who relied on state-run facilities to treat their illness lacked access to treatment. Compounding the lack of access to institutional care, the state failed to fully support alternative, local services via county mental health organizations. This lack of mental health treatment caused some people’s health to deteriorate to the point their ability to differentiate between right and wrong was challenged and they committed crimes, which caused them to enter the criminal justice system. As an example, an inmate named John, who suffers from mental illness, was released from the Monroe County Jail only to be arrested again three months later after committing another minor crime. In the time between his release and his most recent arrest, his mental health declined significantly from a lack of long-term treatment.

Following adjudication and incarceration, these inmates are released back into society,  without a treatment plan or the resources to meet their basic needs such as housing or transportation. Ultimately they reoffend and end up back in jail, and the cycle repeats itself.

A program with promise

In 2015, the Monroe County Sheriff’s Office partnered with the Monroe County Community Mental Health Authority and secured a grant to pilot a mental health jail diversion program. The grant provided $125,000 (raised to $247,000 by 2018) and allowed us to hire a clinician and peer staff support to carry out these seven steps:

During the first six months of the pilot program, over 2,500 inmates were booked into the jail, with 990 of the 2,500 (40 percent) indicating they suffered from mental illness, which allowed them to receive some form of treatment while incarcerated.

Prior to the pilot program, the recidivism rate was 32 percent. After the first year of the pilot, recidivism declined to 29 percent. While this is promising, the lack of long-term treatment facilities continues to challenge our efforts to reduce recidivism and preserve beds for the most violent inmates.

Michigan can break the cycle by establishing a best practice model for utilization by all local corrections institutions. The model must include collaboration and team building among law enforcement, the judiciary, community mental health and most importantly the governing body of each local jurisdiction and the state.

As it stands, the State of Michigan plans to reduce funding for our jail diversion program in 2019. The initial program was only slated for three years. At this time no legislation is being proposed for an extension, but I am encouraging my local legislators to pursue the idea of continuing funding and even increasing it so all 79 local jails in Michigan can take advantage of this diversion program.

We need your help to resolve the mental health epidemic facing citizens in your community and inmates in our correctional institutions. These people are your neighbors, friends and family members. Call your local legislators and encourage them to support funding for mental health jail diversion programs in every jail across Michigan. Tell them to reopen psychiatric institutions to treat our loved ones who suffer from mental illness and prepare them to be productive members of society rather than a burden.