Kid Rock is a disgrace. Why is he first act of Little Caesars Arena?

Guest Commentary
Kid Rock is a disgrace. Why is he first act of Little Caesars Arena? 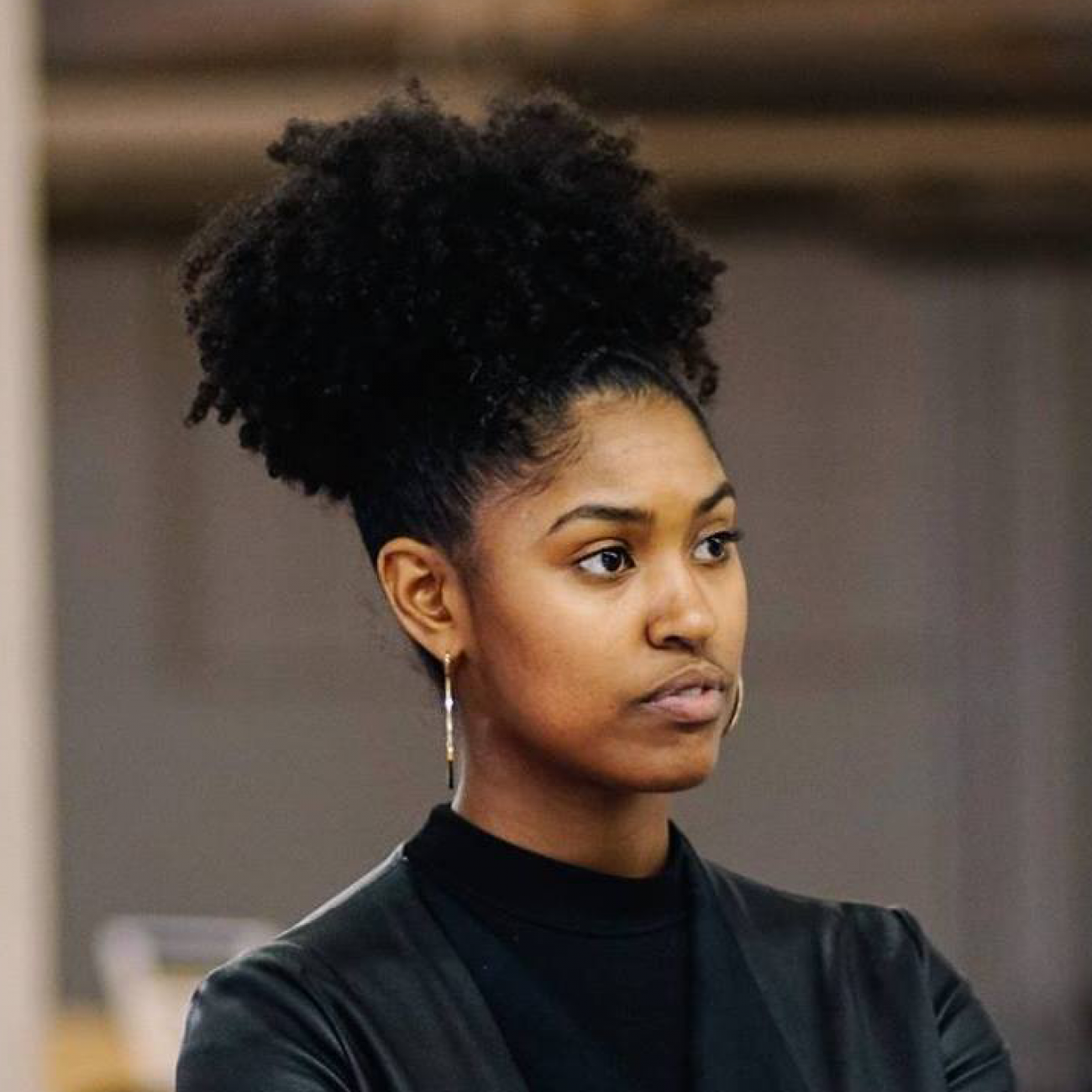 Next month, Kid Rock is performing a six-concert series to open the new, taxpayer-subsidized Little Caesars Arena in downtown Detroit. At best, the selection is naively tone-deaf. At worst, it’s an affront to people of color who feel left out of improvements in their own city.

In January, when the arena’s owner, Olympia Entertainment, announced the concerts, Kid Rock was called “the perfect entertainer to open Little Caesars Arena” by Tom Wilson, Olympia’s president and CEO. This week, Olympia added insult to injury, announcing the arena would feature a Kid Rock-themed restaurant.

Multiple critics have spoken out against welcoming the one-time Confederate flag-waver to the arena. And with good reason. It feels like an extension of Bedrock’s ill-conceived and since-removed “See Detroit Like We Do” ads that depict a city very different from the one that currently exists. A Detroit where the black and brown people who make up the majority of the population are invisible and unseen. A Detroit that purposely leaves black and brown residents out of the conversation, and creates new, exciting resources and platforms that aren’t meant for their enjoyment or benefit.

Kid Rock performing at Little Caesars Arena is an unfortunate example of this truth.

Unfamiliar with his politics? Here’s a quick refresher on Kid Rock’s history with the Confederate battle flag and hate symbols. After rising to fame by appropriating hip-hop culture, Kid Rock made multiple pivots – first to rap-rock, then southern rock, heartland rock and now a mashup of them all. During these pivots, the artist began using the Confederate flag and championing “Southern heritage” in line with his new fan base and changing sound. 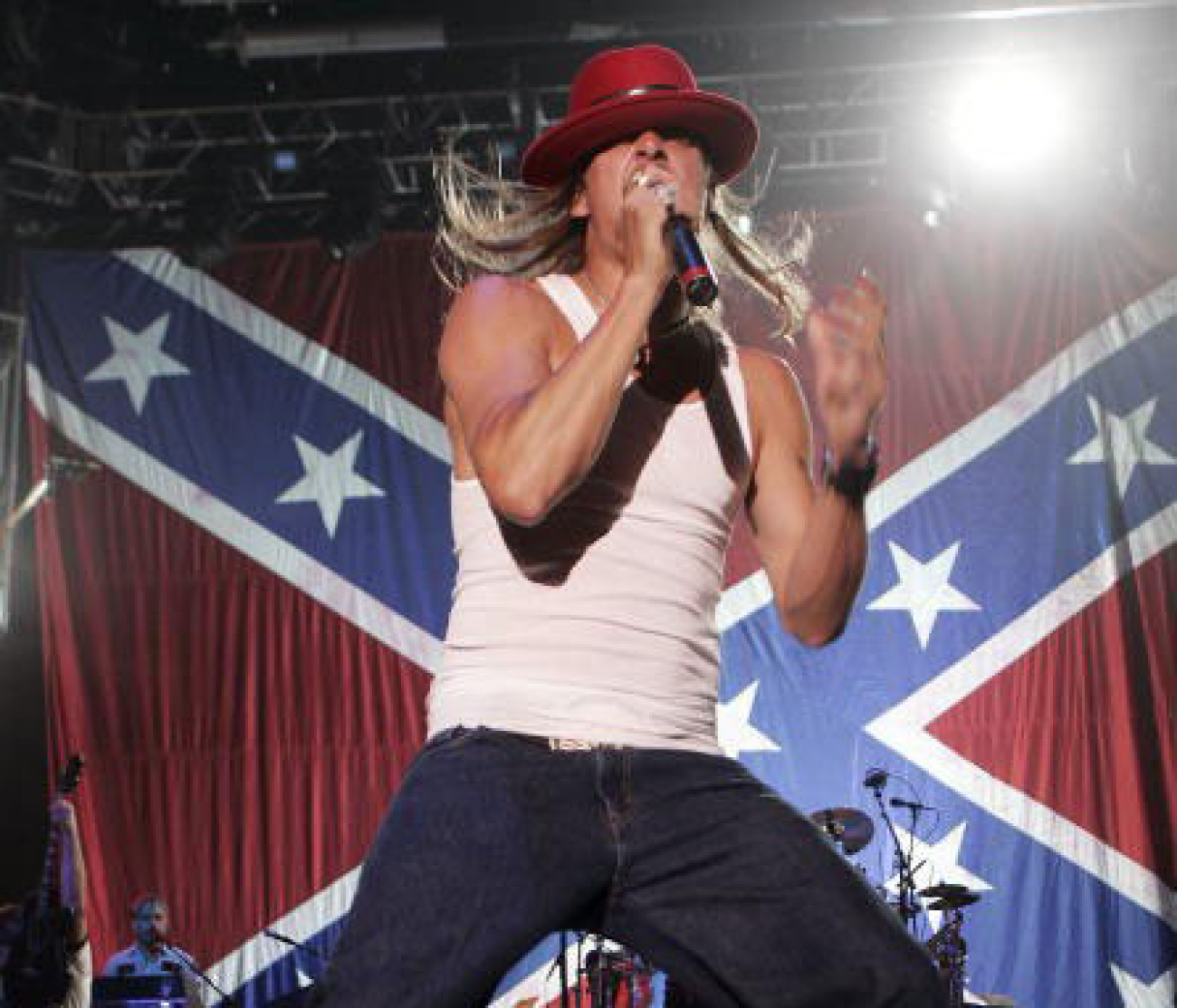 Kid Rock says he stopped using the flag in concerts in 2011 but has repeatedly demonstrated his love for Confederate regalia, while telling people protesting the systemic racism and oppression those symbols represent to “kiss his ass.” This month, Jack Roskopp created a timeline further detailing Kid Rock’s history with the Confederate flag for the Metro Times.

How can Christopher Ilitch and Little Caesars Arena’s stakeholders back their decision to have Kid Rock headline the arena’s opening, when the artist’s problematic views and actions are so well-documented? Little Caesars Arena is providing a platform to an artist who has used symbols of white nationalism and openly supports policies and politicians that are harmful to most of Detroit residents.

Why choose Kid Rock when there are "worldwide stars and Detroit icons" like Stevie Wonder, Eminem and Jack White who don’t support messages of racism, bigotry and hate through their brands, art, words and actions? The decision to have Kid Rock is willfully ignorant and indicative of a larger problem.

Decisions are being made that routinely ignore the perspectives, needs and experiences of Detroit’s residents of color – even though we make up 91 percent of the city’s population. An increasing number of residents are concerned (and outraged) that two Detroits are emerging. One Detroit with a bustling downtown and beautiful pockets filled with resources, entertainment and new developments to attract upwardly mobile residents and big businesses; and another Detroit where neighborhoods are neglected, infrastructure is crumbling, education is failing, and opportunities are hard to find.

These concerns are strengthened by the fact that the Little Caesars Arena will be funded by more than $200 million in taxpayer bonds that were initially earmarked for Detroit’s schools and public parks. The funds would have provided crucial resources at a time when the city’s education system and neighborhoods are undergoing major redevelopment.

Oh, and did I mention that arena owners are under no legal obligation to use a small percentage of revenue to develop services and resources for Detroit’s residents? Talk about community-driven development.

Kid Rock opening this arena that is subsidized for by Detroit’s taxpayers only proves that the outrage and concern many residents feel are justified. It’s a slap in the face to the people who lovingly endure the ups and downs of our city, and symbolic of the ongoing erasure of longtime Detroiters as people who contribute to the city’s growth and deserve to be considered and engaged in decisions affecting them. As redevelopment continues to leave out underserved and marginalized residents, I continue to wonder who we’re revitalizing Detroit for, and, perhaps more importantly, how can we ensure that this growth isn’t coming at the expense of our communities?