Kid Rock may be more popular than Stabenow. But a poll saying so is shady.

Guest Commentary
Kid Rock may be more popular than Stabenow. But a poll saying so is shady. 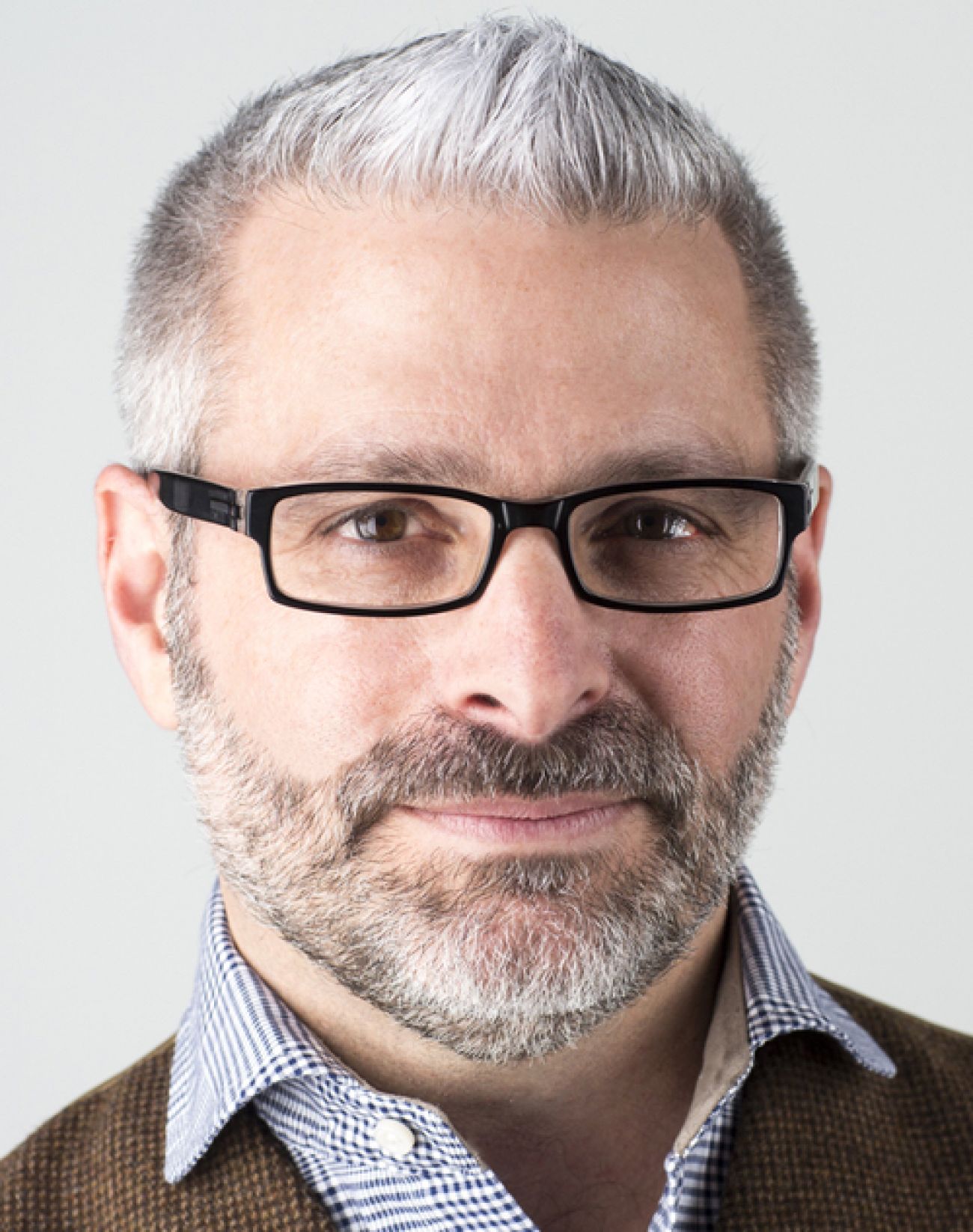 More than 80 years ago, Gallup issued the first public poll, making public surveying a staple of American politics ever since.

At its finest, public surveying helps inform what voters believe and why. A recent NBC/WSJ survey superbly studied voter opinions based on cultural and economic issues – helping to understand attitudes based on key demographics.

But at their worst, polls are clickbait, grabbing cheap headlines. A 2010 automated poll showed Rep. John Dingell in trouble. It got headlines, changed the race’s narrative, and allowed the opposing candidate to raise money. The poll was dead wrong.

In the clickbait era, cheap automated polling can significantly influence a political race.

Don’t get me wrong. Legitimate polling gets it wrong too. With cell phones proliferating, accurate polling is difficult. But in an era when polling changes narratives, generates headlines, alters campaigns, and influences who wins, polling transparency is essential. Transparency is the responsibility of both legitimate polling firms and the media reporting those numbers.

Michigan voters need a polling code of conduct, followed by pollsters and the media. If a poll is going to influence a race, it should be fully released, allowing everyone to vet the results. Before publishing any poll, a polling firm and the media should disclose the following four areas of information.

Release the methodology. Any poll release should include this essential information. What was the sample size and margin of error? When was the data collected? What percentage of the calls were landline versus cell phone? Were the calls automated or live? And if the calls were automated, how were cell phone users reached, given they must be hand-dialed via federal law. You simply cannot reach people under 40 if you don’t hand-dial cell phones. And who was surveyed? In 2014, surveys covering the personal property tax proposal polled general election voters, even though the election was held in an August primary – a very different electorate. Finally, pollsters should disclose if data was weighted in any way.

Disclose survey sponsors and relationships. Disclose who paid for the survey. If the firm paid, do they have a history of paying for other public polling, or is it a one-time release? Sponsorship should not simply disclose who paid for a “question.” Often polls have multiple sponsors and voters have a right to know who paid for any portion of a survey – because paying entities help subsidize an unpaid-for question. And polling firms are ethically obligated to disclose if they are conducting work with either side of the race.

Issue the full survey demographics. You cannot properly vet a public poll if you do not know the full demographics. This point is where surveys often get criticized. A public survey should reveal respondents by party affiliation, age, race, region of the state and gender. It’s the only way to make sure a poll is not weighted to a particular demographic that benefits one side over another.

It is also important to remember that polling is a snapshot of the moment data was collected. In a close race, public polls rarely collect data in the final, pivotal weekend. So polls released one week from Election Day cannot predict a shift in the final week.

In our work with WDIV and the Detroit News, we strive to meet all these requirements. WDIV regularly links to the full survey report allowing all sides full access to the data impacting their race. Our obligation is to fully disclose all the data so it can be vetted.

We don’t always get it right. No pollster does.

But in an era when many cheap automated polls are designed to change a race, voters should expect that legitimate pollsters and media understand the implications that public survey data can have on a race, and expect the media to ask the right questions and not just grab for an easy headline.