Lesson one for Michigan schools: We’re doing it wrong

Over 50 years ago, President Lyndon B. Johnson declared “the answer to all of our national problems comes down to a single word: Education.” 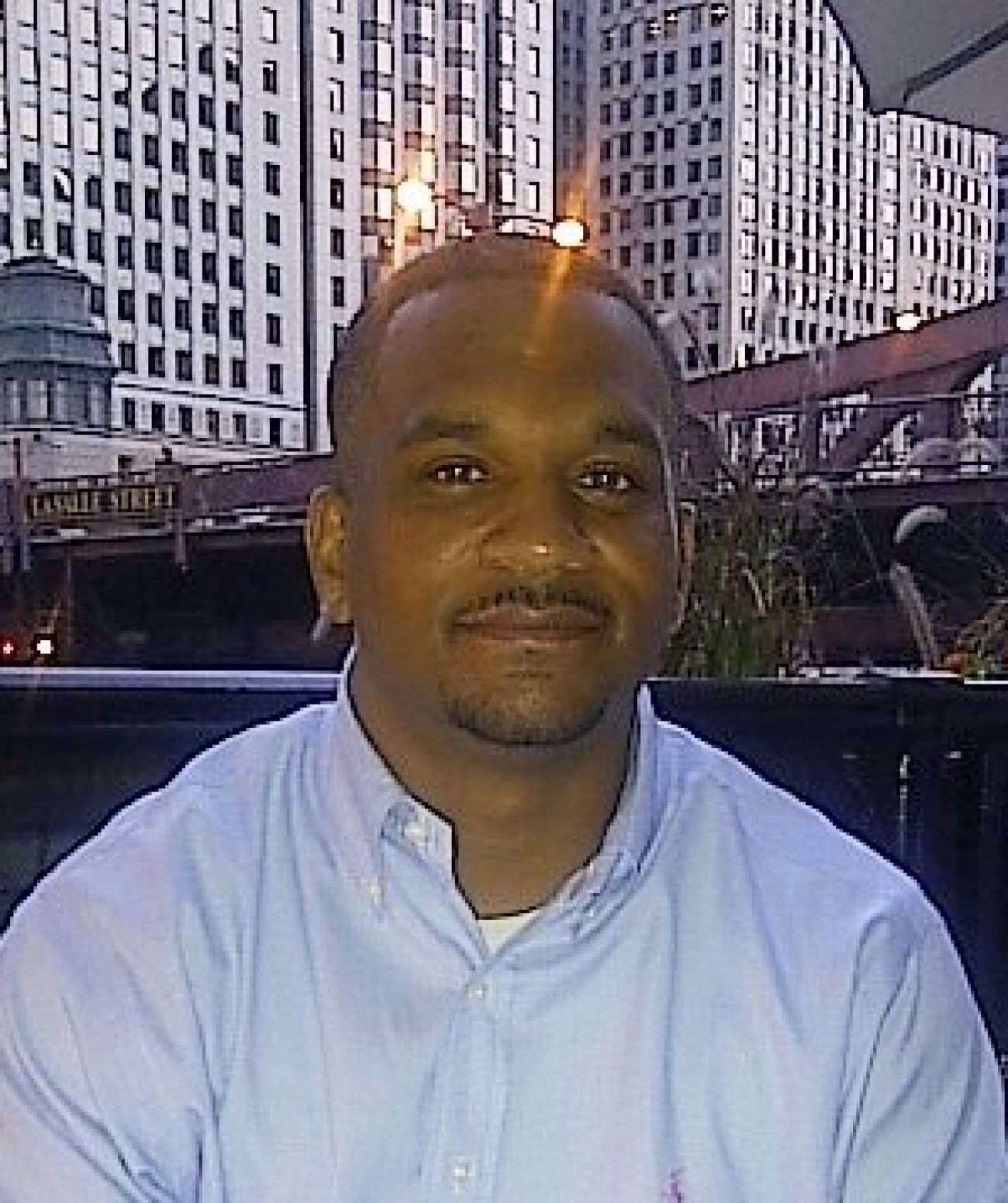 Despite President Johnson’s prophetic opinion, an education crisis has developed in Michigan over the past 25 years, due to poorly conceived education policies leaving children living in poverty the most vulnerable. In Michigan: only 28 percent of students reached proficiency on the M-Step (the state's standardized test); Detroit teachers felt compelled to conduct “sickouts” to bring national attention to the deplorable conditions in some of Detroit’s state controlled schools; and there is current litigation pending against the state where several Detroit students will argue literacy is a fundamental right, and the state will argue literacy is not a fundamental right despite passing a mandatory 3rd grade reading bill last year.

Since the 1990s education policies in Michigan focused on unproven fads, and not improving the quality of teaching in the state. Collectively, Michigan’s education policies are not grounded in educational research, so therefore, student achievement across the state has declined where just 34 percent of high school graduates are deemed college ready.

The schools of choice policy was designed to give Michigan parents additional educational options for their children, but this policy has intensified racial and socioeconomic segregation in Michigan’s schools. This policy also created fiscal losing districts where these districts have been forced to close schools and layoff teachers. For example, Battle Creek Public Schools (BCPS) has lost 43 percent of its student population to schools of choice.

It has been documented how troubling the charter school landscape in Michigan is due to a lack of state oversight, and the highest percentage of for-profit education management companies (80 percent) in the nation. In addition, charter school authorizers receive three percent of state per pupil funding for granting charters. These financial factors explain why capitalism and public education have not universally resulted into improved student achievement.

Currently, the most contentious education policy in Michigan surrounds school accountability, especially about what to do with failing schools due to poor scores on the M-Step. The renewed attention on standardized testing could have severe unintended consequences in Michigan.

According to Campbell’s Law, the overuse of just one quantitative metric to measure the quality of education in the decision-making process could subject the M-Step to corruption, thus, distorting the very educational progress it’s intended to measure (i.e., juking the stats). This school accountability approach has the potential for an “Atlanta-like” cheating scandal to save their schools and their livelihoods.

In July 2016, a school adequacy study was completed for the Michigan Legislature which recommended an increase in the basic per pupil funding to $8,667 from $7,552. To date, the Michigan Legislature has not taken any action on the study’s recommendations. Michigan’s disinvestment in education has contributed heavily to the current education crisis, poverty levels, and it explains why more corrections spending is needed here compared to Massachusetts.

Learn from the best

In 1993, policymakers in Massachusetts decided to enact reforms based upon educational research, which resulted in the Massachusetts Education Reform Act of 1993 (MERA). The MERA created a framework for: student learning, teachers’ professionalism, instructional leadership from principals, funding equity, a rigorous standards-based curriculum, reforming failing schools, and an investment in early childhood education.

If Michigan’s education system is going to experience a road-to-Damascus conversion the following should also occur:

Politicians have failed to make Michigan a top education state. It’s time for a shift in education policymaking in Michigan, because our students only get one shot at a quality education. And now is the time for bold action from state leaders to save our students from the education crisis in Michigan.