Mental-health service and payment should remain in public hands 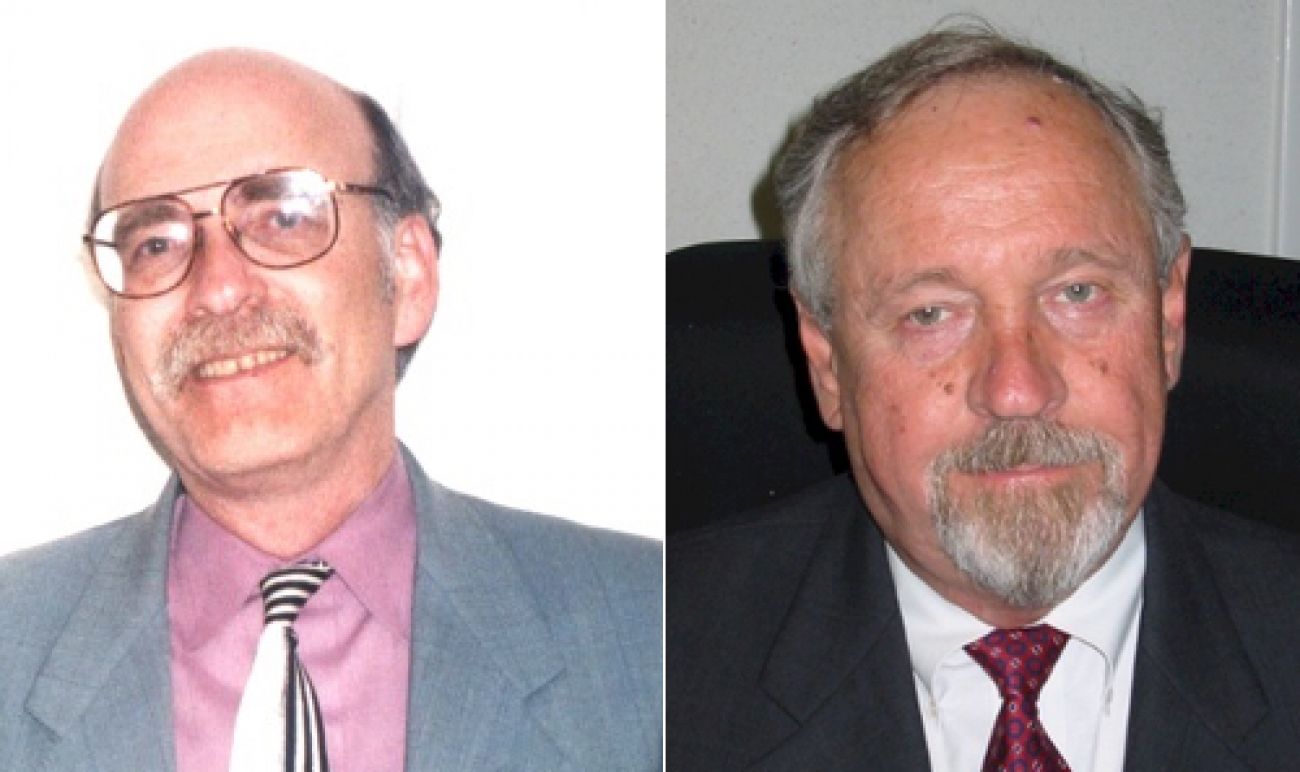 For over a year, intense review has taken place across Michigan on a critical matter. How it is resolved will say much about our state.

The governor’s proposal was put on hold after public outcry. Since then, the state has done three major reviews of the issue. Each time, the governor’s plan was rejected.

Next, 45 affinity group sessions were held across the state last fall. Two-thirds of these were for service recipients and families, attended by over 700 people, who stated overwhelmingly they didn’t want MHPs controlling their mental health care. Additionally, the 15 affinity groups for service providers and payers yielded no recommendation supporting the Governor’s proposal.

Finally, the Department of Health and Human Services (DHHS) appointed a 23-person workgroup to develop reports to the Legislature, delivered this January and March. Again, it was recommended that CMHSPs lead publicly funded mental health care and MHPs lead publicly funded care for other medical conditions. It was further recommended that joint CMHSP-MHP programming for shared enrollees be strengthened. These reports had over 70 recommendations, many targeted to improving the state’s mental health system.

Were three major reviews enough? Not for the MHPs. They continue to lobby legislators for what the governor proposed, even though that would be a legal nightmare, and even though their trade association supported the original DHHS work group’s recommendation.

Why are service recipients and families opposed to MHPs controlling mental health care? Reasons include:

Integrating all funding at a macro-administrative level doesn’t enhance service coordination. Rather, the key is collaboration at local service provider levels.

The governor’s proposal should rest in peace. MHPs stand on an island trying to salvage it. The state has repeatedly examined the issue since the proposal was put on hold. At every stage, it has been rejected as harmful to those with mental health needs. And those whose lives depend on mental health services have spoken clearly about what they want.

The MHPs are pinning their last hope on legislators. To whom will our lawmakers listen?