By any rational metric, the number of deer in Michigan is far too high. However, there is one irrational measure of deer numbers which says that we need more deer. This is the metric used almost exclusively by the Michigan Department of Natural Resources when managing for deer.

Michigan averages almost 50,000 car-deer crashes every year, including over 1,200 injuries and 14 deaths. This makes deer the most dangerous animal in the state, and the most significant road hazard after drunk driving.

Deer cause millions of dollars in crop damage every year in Michigan, making deer the most expensive farm pest in the state. Some crops can lose up to 10 percent to deer annually. 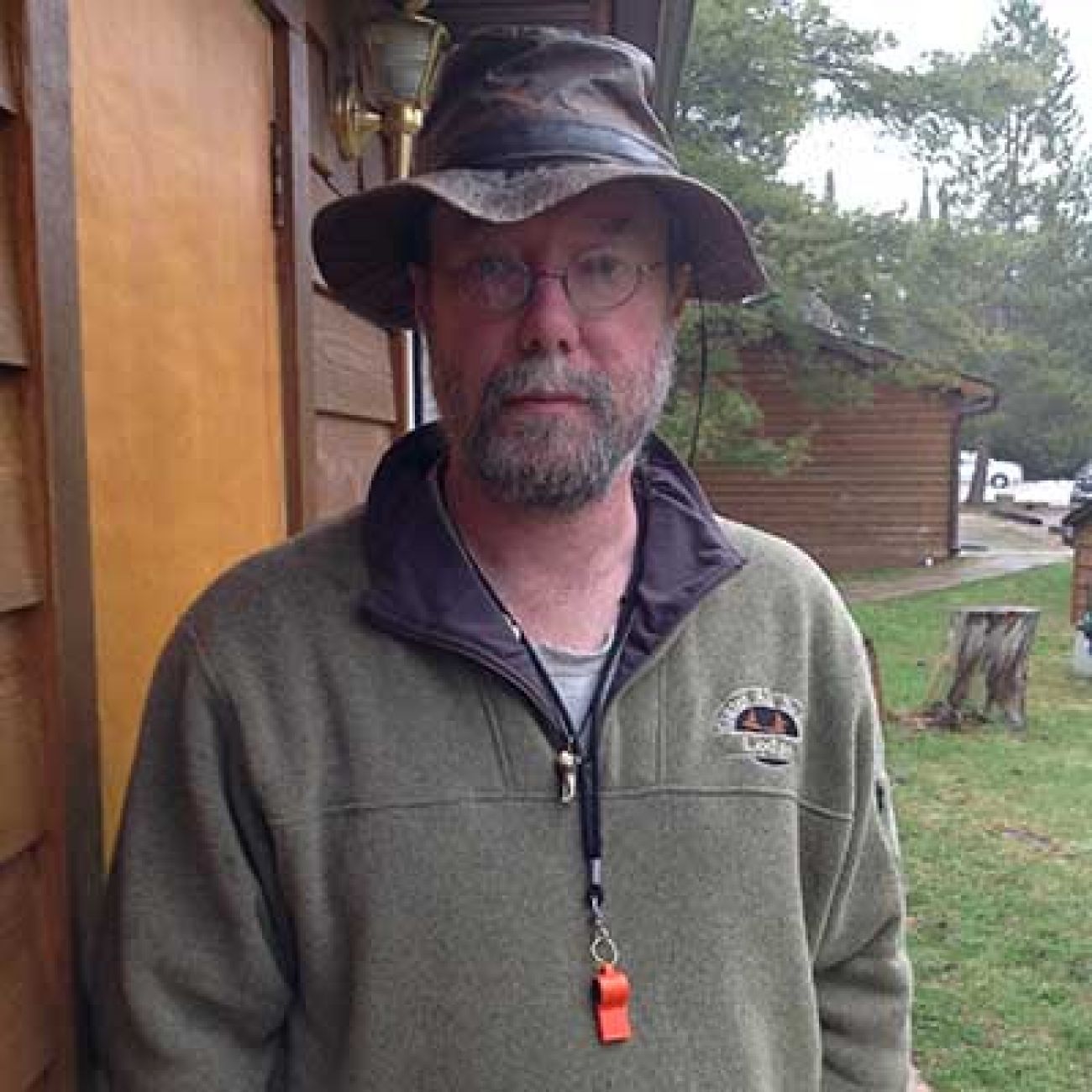 In the winter, deer eat many forest species in damaging amounts. As a result, Michigan is no longer regenerating major components of our forests in any meaningful amount, including cedar, hemlock and Canada Yew, not to mention many herbaceous species.

How does the Michigan DNR, the agency charged with managing wildlife in the state, respond to this major loss of property and life which result from high deer numbers?

Even with the huge number of deer, the DNR encourages the supplemental winter feeding of deer, to assure higher numbers survive the winter (Wildlife Conservation Order 3.100a and specifically starts at section 5 .

In addition, the DNR is giving grants out to organizations to create more habitat for deer.

In the Michigan Forest Health Report, the DNR describes a number of pests which are hampering forest regeneration in Michigan. Deer are simply ignored, and not even listed, even though deer demonstrably cause more forest mortality and loss of regeneration than any of the pests listed.

Why does the DNR react so irrationally to the clear and obvious fact that we have too many deer? Because of the one metric by which we have too few deer: hunter satisfaction.

Many hunters, and most organized hunting groups, claim that deer numbers are so low as to make hunting no longer possible. This is nonsense. Hunters in Michigan bagged nearly 350,000 deer last year, with a success rate of almost 50 percent. And in fact, despite the claims of some groups, most hunters in Michigan were satisfied with their experience.

While it is true that deer numbers are down (due to some harsh winters), they are still so high as to result in the effects described above. When someone tells me we do not have enough deer, I wonder: If 50,000 car-deer crashes is not enough, how many are? If millions in crop damage is not enough, how much is?

And yet the conventional wisdom, propagated by some hunting groups, is that we need far more deer. The DNR seems to be captive to this view.

Please note: This is not a criticism of hunting. I hunt. I fish. I have no problem with hunting. I do have a problem with managing our state’s wildlife for the benefit of one interest group at the expense of the general public.

Most people in Michigan do not realize that the huge number of deer is a result of intentional management to produce those numbers. The 50,000 car-deer crashes are not “acts of nature.” Millions in crop damage are not just something we have to live with. Loss of forest species to over-browsing is not a given.

These are all results of Michigan’s management for unsustainable numbers of deer. It’s time to stop.