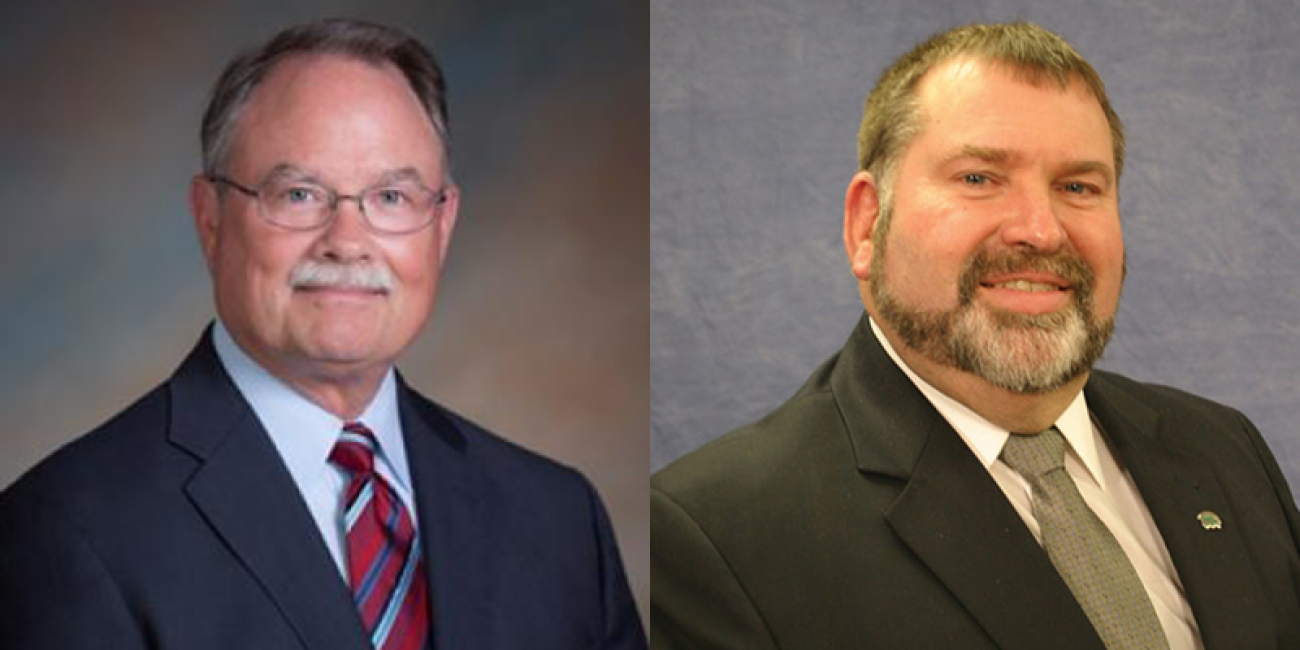 The Michigan Chamber of Commerce and Michigan Farm Bureau represent thousands of businesses and their families across the state. And like many other citizens who call our pleasant peninsula home, we believe in government transparency and accountability — especially when it comes to being stewards of our state’s natural resources.

That is why our respective memberships are supporting Senate Bills 652-654 and urging the Michigan House and Senate to act promptly to approve the bills. The legislation is designed to increase transparency and accountability at the Michigan Department of Environmental Quality for all stakeholders. The current processes are broken and do not, in any meaningful way, include stakeholders. Employers are, without question, a critical stakeholder, but so is the public and many other interests that are represented in these bills.

Opinion: Fox meet henhouse ‒ what happens if industry runs Michigan DEQ
Related: Senator wants to defang the ‘radical’ Michigan DEQ. He just may do so.

The simplest bill in the package, SB 654, re-establishes the environmental science review board. The body is designed to provide the governor with a science advisory team to help with emerging environmental issues that affect public health and the environment.

This body provides the governor an opportunity to gather a second science-based opinion to the DEQ to ensure Michigan is doing everything necessary to protect our citizens from environmental threats. This runs directly counter to opponent’s accusations that the proposal is an attempt by the business community to control DEQ decisions. We are, in fact, doing just the opposite by empowering the governor to convene an independent science team to advise him.

SB 652 establishes an 11-member stakeholder committee with the power to review all proposed environmental rules and amend them if necessary. This ensures that residents and critical stakeholders are represented in the rulemaking process and that they have the ability to get questions answered by the DEQ, which current law does not require in a meaningful way.

The accusation made by opposing groups that industry gets to write the rules and control the process is simply not true. The committee is simply one step in the decision-making tree in the rulemaking process.

Just as it is today, the governor is the only one that can initiate a rule and approve it. It’s important to note that the governor appoints these individuals, so it is unlikely the committee will represent interests counter to the governor’s. If the committee fails to implement a rule the governor wants, they still have multiple options to resolve the issue. First, they can issue an emergency rule. Second, they can ask the Legislature to pass a law to address the issue. And finally, the governor can use his constitutional reorganization authority to eliminate the committee and stop a rule.

Recognizing the governor has ways around the committee serves as a huge motivator for committee members to find an agreeable conclusion.

This committee is designed with the intent to eliminate the extremes of both parties by focusing on the stakeholders that are truly affected by environmental rulemaking and empowering them to find a consensus solution, which includes more than just business interests.

Groups in opposition to the legislation are fearful because it reduces their influence by requiring a public discussion by well-educated individuals who can easily refute any baseless political rhetoric. The public will have a stronger voice under this new law because they will have a right to ask questions and get them answered in a far more transparent and open process then we have today.

SB 653 creates a permit appeal board with members selected by the DEQ director. The body has the power to make final permit decisions in the event a permit applicant chooses to appeal a decision made by the director. The purpose of the appeal board is simple: if the agency makes a bad decision, applicants have the ability to have scientists selected by the director to hear their case and make a decision. This does not preclude intervention in court by any party if they do not like the decision.

SBs 652-654 are good-faith attempts at reforming DEQ processes that have been broken for some time. This legislation injects more science and transparency into DEQ decision making. It empowers all stakeholders to have a voice in the rulemaking process and provide individuals and small business the ability to appeal permit decisions without bankrupting themselves. Most importantly, the legislation provides future governors with the ability to have a second science-based opinion on emerging issues concerning public health and the environment.