The nation’s political winds blow against a clean environment, but Michigan’s turbines are still turning

Late in 2016, the Michigan Legislature did something remarkable: Republican and Democratic lawmakers set aside partisan differences and worked creatively and collaboratively to set the course for our state’s energy future. The result was an energy plan that was good for Michigan ratepayers and praised by business leaders, leaders from both parties, as well as conservation and environmental groups -- including the Michigan League of Conservation Voters.

That plan took effect April 20, setting Michigan on track to generate 15 percent or more of our energy using renewable sources. This truly represents a floor for Michigan’s potential renewable generation because today, renewable energy is not only the cleaner option, but also increasingly less expensive than the alternatives. The director of the Michigan Agency for Energy ‒ Valerie Brader ‒ made that point in 2015, acknowledging that “the renewable energy we’re adding is actually helping to lower energy prices because it’s so competitive.”

The 2016 law will also reduce needless energy waste by at least one percent each year, because ‒ paraphrasing Governor Snyder ‒ “The cheapest, cleanest form of energy available is the energy we don’t use in the first place.” 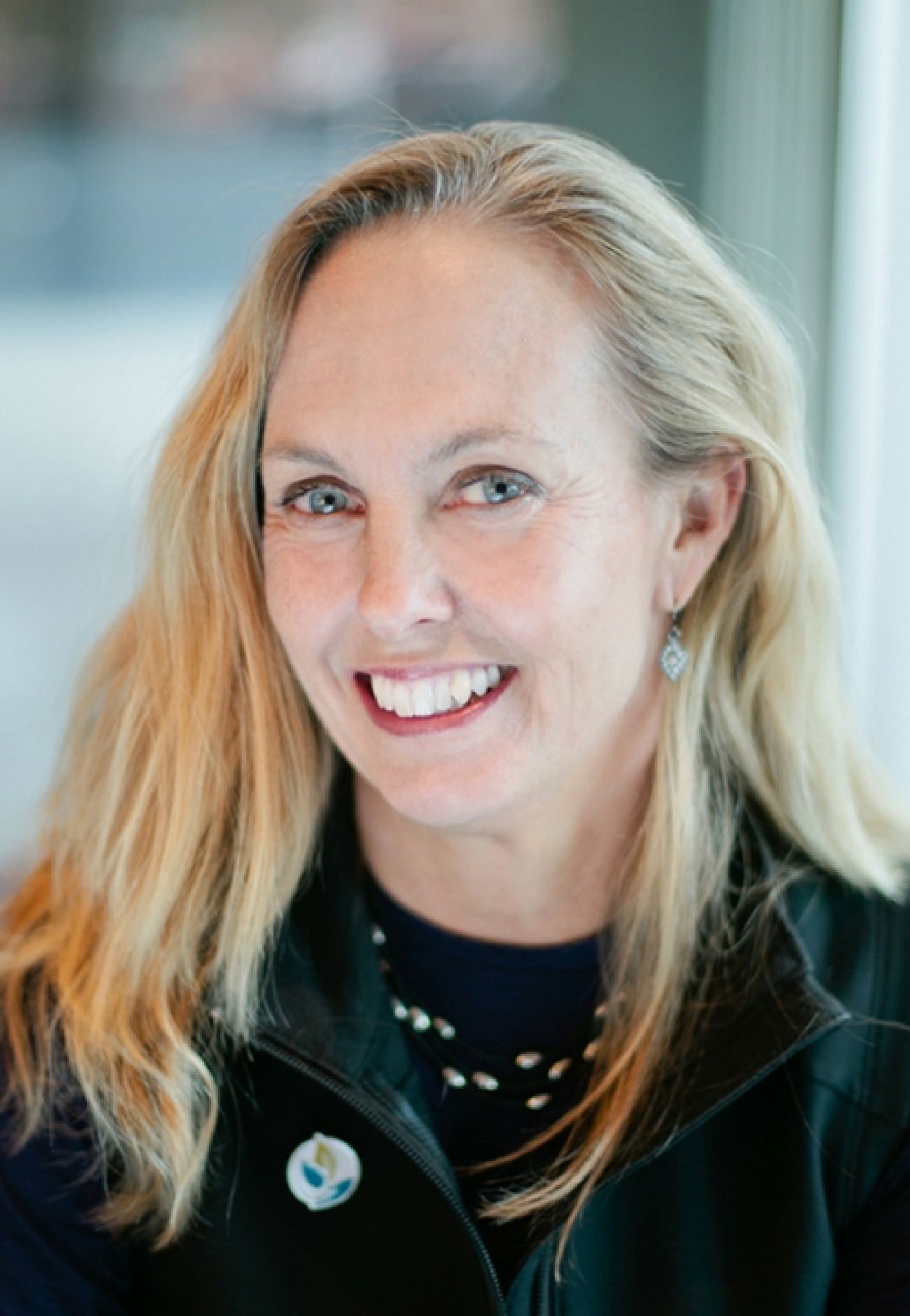 This is an incredibly important step forward, but it didn’t happen without concerted effort and intentional education. When the original policy options were introduced, the Michigan League of Conservation Voters (LCV) and many others were deeply concerned with what was on the table in Lansing. Early proposals aimed to repeal the state’s renewable energy and energy efficiency standards, which were adopted with bipartisan support in 2008, and institute steep fees that would decimate the residential solar industry. These proposals would have put us on an entirely different path as a state, but thanks to months of hard work, we were able to help produce a plan that truly works for Michigan.

Part of the credit goes to Gov. Snyder, who came out early in 2015 to make the case for an energy plan that focused on reducing energy waste while boosting inexpensive, clean energy. His leadership was instrumental in setting up the terms of the debate around developing affordable, reliable, adaptable and clean energy.

The governor’s fundamental goal was a strong Michigan-centered energy policy that would rein in rising electricity costs for Michigan families and businesses. This is exactly what Michigan’s new clean energy standards will do, as evidenced by the analysis of the 2008 standards by the nonpartisan Michigan Public Service Commission (MPSC).

The MPSC found that Michigan’s 2008 renewable energy standard brought in about $3.3 billion of private investment to the state through 2016, creating thousands of jobs in the process. The case for reducing energy waste is even stronger, with the MPSC finding that ratepayers save $4.35 for every $1 invested by the utilities in energy efficiency.

While the governor set the stage for the debate, ultimately it was the persistence of regular Michiganders over the past two years that drove this smart policy forward.

In 2016, Michigan LCV members sent more than 10,000 messages to Snyder and legislative leaders, made thousands of phone calls and attended hundreds of community events and meetings with decision-makers. The flood of advocacy in Democratic and Republican districts made it clear that, for Michiganders, protecting our land, air and water by paving the way toward a clean energy future is a nonpartisan priority.

There is more work to be done to promote clean energy development here in Michigan, and an urgent need to go further, but Michiganders should be proud that our state is on track to a clean energy future.

With the future of energy and environmental policy on the federal level increasingly uncertain, state-based leadership is critically important. President Trump has moved to end the Clean Power Plan, eliminate funding for Great Lakes restoration, and dramatically reduce the funding and scope of work for environmental protection, overall.

The majority of Michigan’s congressional delegation ‒ joined by congressional leaders from across the region ‒ have stated that they will stand up for our Great Lakes and other key environmental protections. While all this is happening in Washington, it is imperative that we encourage continued bipartisan work in Lansing.

In 2016, Michigan set an example for the nation of how a state can come together to craft smart policies that improve the economy, lower costs for Michigan families and businesses and protect the health of our communities and our Great Lakes. The law that now takes effect shows we have reason to hope the state can, and will, do it again.