The sentiment from former governor Rick Snyder’s lawyers that “neglecting a city is not a crime” confirms for the people of Flint what they have long suspected: government does not care about them. And, it should concern every resident in Michigan. 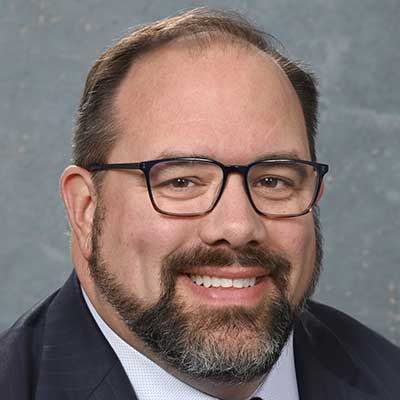 Jim Ananich is the Senate minority leader and a Democratic senator from Flint. (Courtesy photo)

Years ago, former attorney general Bill Schuette opened an investigation into the Flint water crisis. That investigation resulted in 15 state and local government employees being charged with crimes. A few of the individuals charged agreed to plea deals. For those of us who were spectators of the process, those agreements seemed to be motivated more by politics than justice.

Ultimately, the initial investigation was scrapped, and those charges were dismissed.

It was difficult for the people of Flint to process the dismissed charges and many residents felt they would never see justice. Hope was renewed when Solicitor General Fadwa Hammoud and Wayne County Prosecutor Kym Worthy filed 41 new charges against nine individuals, including Snyder.

Since those charges were filed, Snyder’s lawyers have done their best to dismantle the notion that elected officials have a duty to the people they serve.

I believe everyone is entitled to a vigorous defense. I imagine the millions of taxpayer dollars spent on lawyers for the former governor while he was in office and the dollars he has spent since that time, afford him as good a defense as money can buy.

But I cannot respect an elected official, especially a governor, that asserts he had no duty to the communities of our state, nor the health and safety of citizens he represented.

His legal team has even gone so far as to represent tragic COVID-19 deaths in nursing homes as analogous to the poisoning of the people of Flint. This is further proof for me and the people I represent that Snyder and his supporters always viewed Flint as a political liability rather than a public health responsibility.

I expect Snyder’s lawyers to continue to assert that he was entitled to negligence, and while there may be some who can accept that logic, I cannot. If the former governor is legally permitted to have neglected the public health concerns of the people of Flint, then that same low standard applies to every community in Michigan.

That should scare us all. 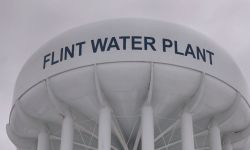 Over 45,000 residents signed up to join the Flint water crisis settlement 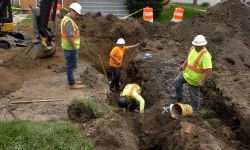 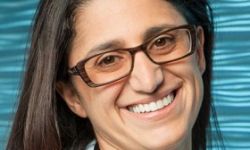