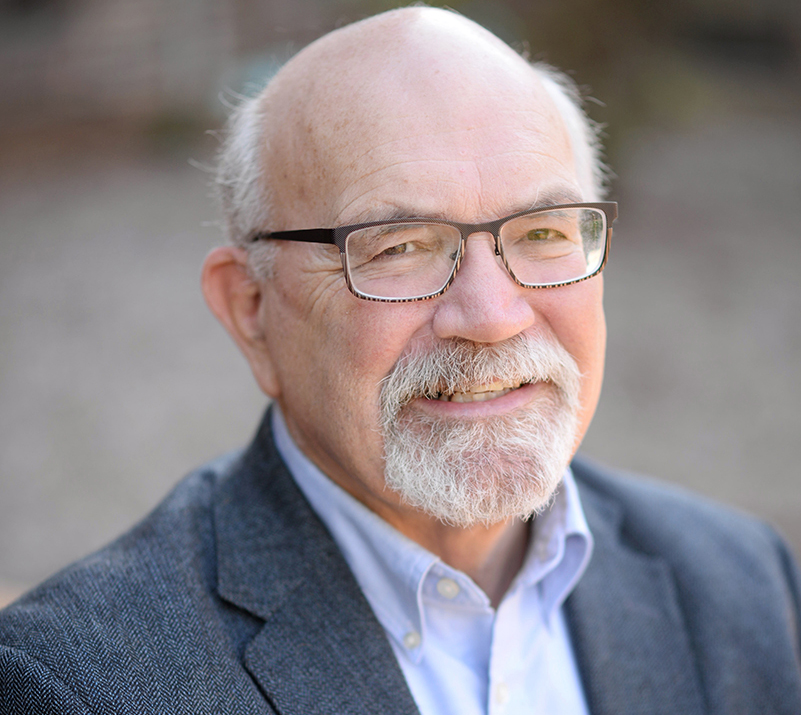 A growing body of science and research show that young people who experience abuse, neglect and household dysfunction, collectively known as ACEs, without intervention, have a very high likelihood of facing risky health and social behaviors, chronic health conditions, low life potential and even early death.

As a result, society is paying billions of dollars a year to combat conditions such as smoking, diabetes, alcoholism and drug abuse, and is incarcerating hundreds of thousands of individuals at a very high cost, all due to ACEs. Imagine the savings if we had the will to intervene early and effectively to reduce the impact of ACEs on individuals.

For the last two years, I’ve been part of a diverse group of health care and child advocates who have been spreading the word around Michigan about the need to identify young people who are suffering from ACEs. The Michigan ACE initiative, created by the Michigan Association of Health Plans (MAHP) and the MAHP Foundation, has trained more than 100 educators, public health experts, nurses, doctors, police officers and more across the state in how to identify children facing a high ACE score and how to properly intervene.

The science of ACEs is clear. When facing major stress or danger, the body releases a flood of hormones, such as cortisol, that rush through the brain. The hormones help with the “fight or flight” response that was vital to human survival thousands of years ago, giving people extra strength, speed and the ability to react quickly.

But the human brain is only made to be under stress for about 20 minutes at a time.  Continuous stress and trauma is known as toxic stress, and it wreaks havoc on a developing brain. A young person who fears an abusive parent, who is subject to sexual abuse, or who hears gunshots at night, without getting positive reinforcement, often has their brain changed in a way that leads to poor decisions and self-medication that has heavy costs to the individual, the family and society.

However, this can be averted. Smart investment in services and outreach to children early in life can change this pattern and help parents break the cycle that leads to these outcomes. It starts with a recognition of ACEs. From that recognition must come public policies that can intervene, saving billions for society and giving individuals opportunities they simply will not be able to take advantage of otherwise.

A Citizens Research Council of Michigan report shows that we spend more than $70 billion on health in Michigan without measurably improving health outcomes. (Editor’s note: Citizens Research Council says the above statement is an oversimplification of the findings in its report) More Michiganders smoke and/or are obese than the national average. Michigan has a higher rate of infant mortality and its residents have a shorter life expectancy at birth than the U.S. average. ACEs are an important factor.

Michigan needs greater investment in public health. That investment means greater philosophical buy in, starting in the governor’s office. The Michigan ACE Initiative has taken a strong position on public policy to reduce ACEs, one of the key recommendations being to shore up the safety net. This is due to the recognition that public spending on such areas as safe and affordable housing, access to education, public safety, availability of healthy foods, local emergency/health services and environments free of life-threatening toxins all reduce ACEs. By taking the steps to reduce ACEs, we will substantially reduce future payments in health care, corrections and more.

ACEs are the greatest public health crisis of our time. To continue to support the status quo will condemn future generations to poor health outcomes and higher health care costs. Smart investment in public health aimed at breaking the ACE cycle can be a huge investment in our state’s future.