Opinion | After a fellow Black girl was detained for not doing her schoolwork, I fought for her freedom

Guest Commentary
Opinion | After a fellow Black girl was detained for not doing her schoolwork, I fought for her freedom 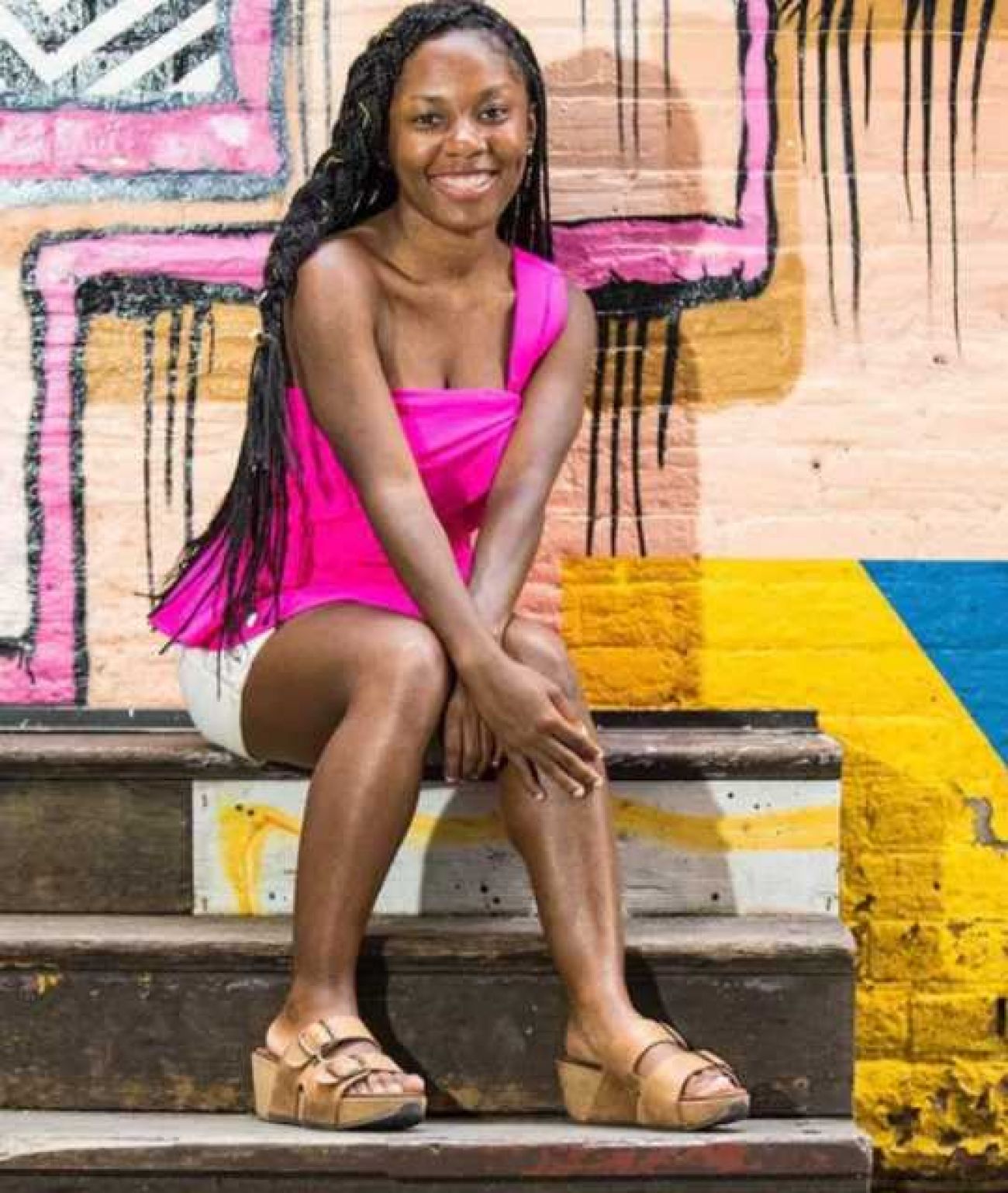 This piece was originally published on Chalkbeat Detroit

Black girlhood leaves me exhausted, as I take on adult battles. Because society doesn’t see Black girls as the children we are, I had to grow up a lot quicker than my white counterparts.

I am the co-founder of Black Lives Matter In All Capacities, an organization formed amid the dual pandemics of coronavirus and racism. When my co-founder, Eva, and I realized that our voices and cries as Black girls — soon-to-be Black women — had been erased from this fight, we knew we had to step up.

First, we organized a #SayHerName protest, on June 20, for Black womxn and girls killed by the police. We have since planned several virtual and in-person actions, including Instagram takeovers, political education work, and our advocacy on behalf of Grace, a 15-year-old Black girl who was sentenced to juvenile detention for not completing her online schoolwork during the pandemic. (Grace’s story was first reported by the nonprofit news organization ProPublica.)

Even as I hold America accountable for its promise of liberty and justice for all, I have seen enough to know that this country doesn’t love me, and that it grants girls like me no mercy. We aren’t allowed to make mistakes.

I must rally for Grace because she lives, because her life and freedom are intertwined with my own. I refuse to fight for Black women and girls solely after they die. As we live together, we must fight for each other.

To that end, Black Lives Matter In All Capacities organized a July 22 sit-in at the Oakland County Circuit Court in Pontiac, Michigan, where Grace was sentenced. We chanted and shared our outrage. We demanded Grace go free. As our sit-in ended, our fight was far from over.

The next week, we organized an overnight occupation for Grace. I live and attend school in Detroit, and had never gone to Pontiac, Michigan, before these actions. I drove an hour out and would drive 100 hours to fight for my people.

A letter Grace wrote to her mother, which was printed in ProPublica, spoke to her extreme isolation and trauma while in detention. With our overnight effort, we wanted to show Grace that we see her and love her. We wrote letters of encouragement to her and other youth at the facility, known as Children’s Village. Representatives from advocacy groups, such as Every Black Girl and Detroit Will Breathe, participated in the event. So, too, did state Sen. Rosemary Bayer and state Rep. Brenda Carter, who addressed the crowd. Grace’s mother blessed us with her presence and shared her remarks. The nonprofit When We All Vote, registered voters at the event. We all watched the documentary “Pushout: The Criminalization of Black Girls in Schools” until the sun rose for morning yoga.

Our purpose was for Black girls to stand with Grace and emphasize that this case is not an anomaly. Too often Black girls are criminalized and treated as adults.

At 17, fighting for human rights has taken a toll on my soul, but I find peace in working for justice and equity. The harsh reality is that I will continue to see my people abused and killed until we dismantle the systems that oppress us. This fight is daunting, but it’s worth it. Because when we organize, we win.

I am extraordinarily happy to know that Grace has been released, and her case has been terminated. I am honored to have fought for the liberation of another Black girl. But this was just one battle in a war against systemic racism. We will continue to stand up for Black girls across this nation. Readers: I ask you to join us in this fight. Because Black liberation doesn’t begin and end with an Instagram post meant to show support. 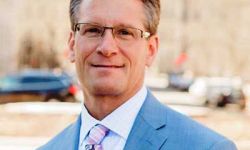 Opinion | While we have the cash, let’s boost Michigan’s college scholarships 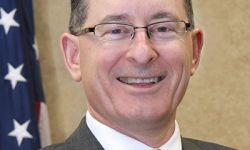 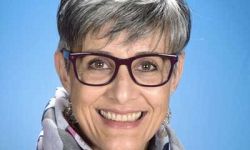