Opinion | Banning fracking in Michigan might make the 2020 ballot 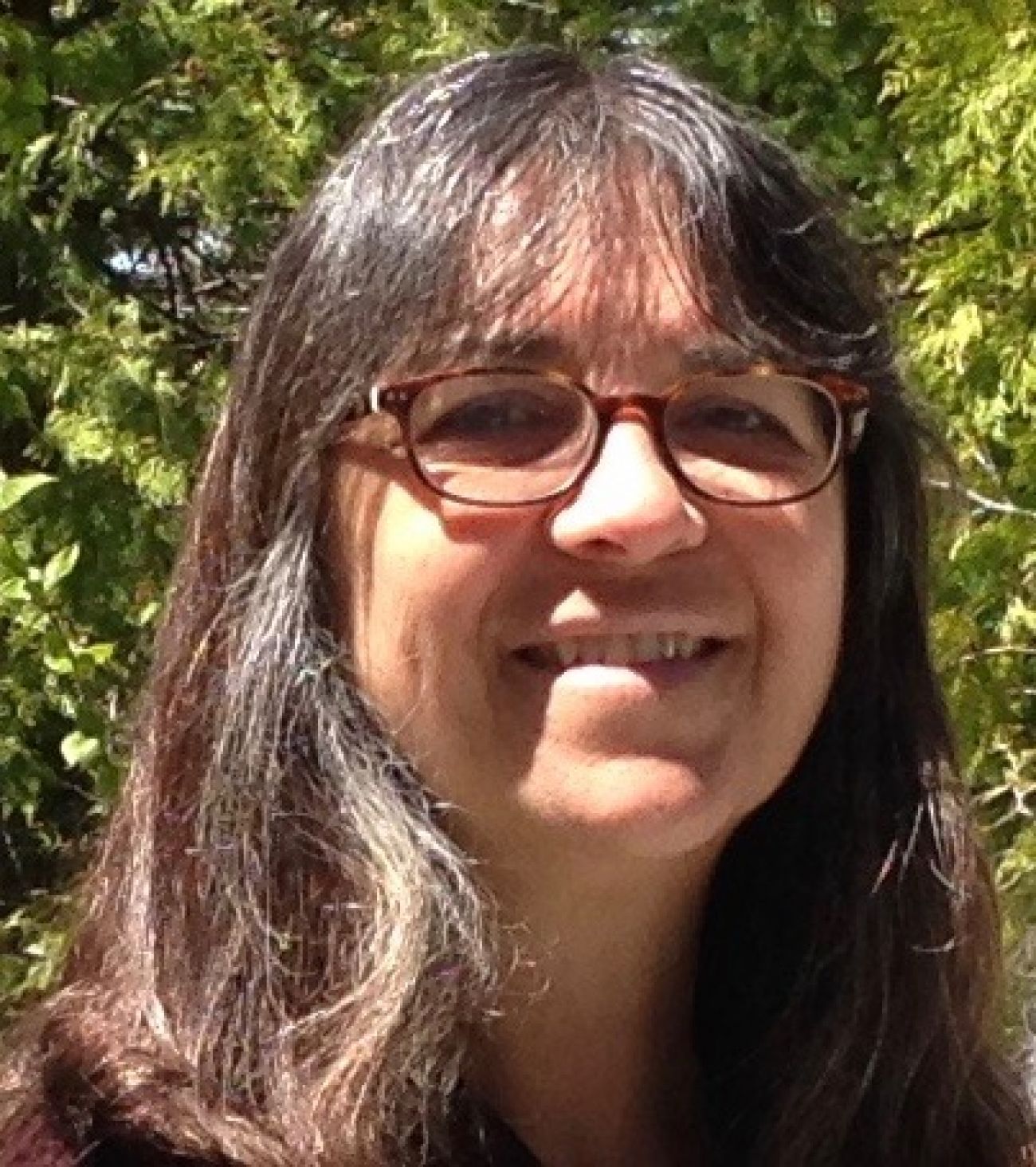 Banning fracking has become a household phrase. Michiganders advocating for a ban have spread the word about the harms of the fracking industry face-to-face with voters through a grassroots, nearly all-volunteer, ballot initiative campaign.

Voters might wonder what happened to their signatures after they signed the Committee to Ban Fracking in Michigan’s initiative petition.

The short answer is the 270,962 signatures are held up in court. The Committee’s lawsuit will be heard in the Michigan Court of Appeals on March 3. If the courts decide in time, banning fracking and frack waste might be before voters in 2020.

There were three problems, and they are broader issues of infringement on the right of initiative that the people reserved for ourselves in the Michigan Constitution: 1. the unconstitutionality of the 180-day signature-gathering law; 2. the issue of “estoppel”; and 3. the State’s ignoring of the constitutional wording that defines the election a proposal is to be voted on.

Lately, the Legislature has attempted to further restrict the right of initiative, from laws passed to cap signatures by Congressional district and require circulators to file affidavits, to “adopting and amending” to preclude a vote of the people. The courts recently held the caps and affidavits unconstitutional. “Adopt and amend” is yet to be fully litigated.

In 1973, lawmakers enacted a law restricting signature gathering to 180 days. They had a specific target: to stop Lee Beckett and her “Legislative Salary Amendment Committee” whose petition would set controls on legislative pay and pension raises. The group had collected more than 153,000 signatures over a three-year period. The lawmakers’ act was widely noted in the media as retaliatory.

This was the case for 12  years, and some ballot proposals were passed into law. Then the Consumers Power case reversed Kelley in 1986, but only for constitutional amendment petitions, not for statutory initiatives like the ban fracking petition.

For some unexplained reason, the State applied the Consumers Power decision to statutory initiatives as well, for 30 years.

Fast forward to 2016, when the Committee to Ban Fracking pointed out the discrepancy. In response, the Legislature tightened down the law, making it even worse.

The Committee sued, and the State fought back. The court dismissed the 2016 case because it was not yet “ripe.” The 180-day law would apply only after the Committee filed signatures, the courts ruled. But importantly, the Secretary of State admitted to three courts how the Committee could eventually do this:

“The [Committee] may continue to circulate their petition without any interference . . . If and when [the Committee] obtains the additional signatures required … they will be able to file their petition.”

What part of that were we not to understand? The court had made specific note that the Committee was getting signatures using the “same petition sheets” in circulation since 2015. In other words, the state’s briefs had been saying the petitions were OK, even though each one predicted a 2016 election date on the front.

After obtaining the “additional signatures required” to the 207,000 already in hand, the Committee filed 270,972 signatures to the Secretary of State, the day before the November 2018 election, in plenty of time before the 2020 election, the next possible election it could be voted on.

In an about-face, the Secretary refused the signatures, saying the Committee was too late for the 2016 election. The Committee sued again.

This is the second problem. The issue of “estoppel,” where the State said one thing to the courts in 2016-17 and is now saying the opposite is true, is a democracy transparency issue.

The third problem is the state flat-out ignores what the Constitution states is the election at which a statutory initiative is to be voted: the “next general election” after the Legislature has 40 days to consider whether to enact the proposal itself. The state argues that a deadline law “contemplates” that a committee has to indicate an election “in some manner,” while admitting there is no law requiring it.

The state’s position is so troubling because if upheld, any remarks a Committee wants to place on the front of a petition, but not required by law, can supersede the constitution. And anyone can see that’s not the way constitutions are amended.

The Committee to Ban Fracking in Michigan’s grassroots activism has helped bring the issue into the national consciousness, and in a nonpartisan way.  In no other state, have more than 270,000 people signed an in-person petition to ban fracking and frack wastes.

The Committee’s ballot initiative is now poised to make state history in removing unconstitutional infringements on the people’s right to statutory initiative. It will then be up to legislators, and if not them, the voters to ban fracking and frack wastes.