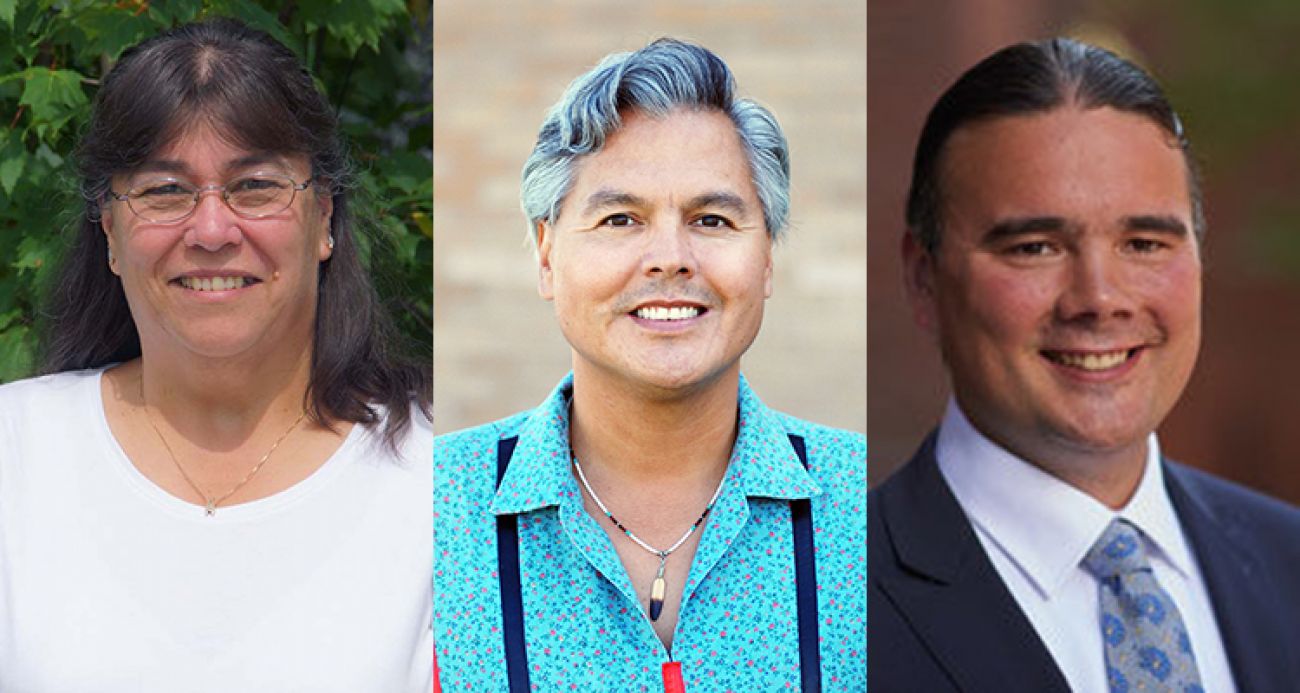 As we celebrate the 50th anniversary of Earth Day, we look around and see much progress, much work to do – and much danger, specifically from the oil pipeline known as Line 5.

The progress is clear: Our Great Lakes, vital to our tribes as the source of life, food – many tribal members rely on fishing for income, as they have for generations – and increasingly, tourism, are far cleaner than they were in 1970. While rivers are not catching fire, the lakes still harbor hazardous chemicals, invasive species plague the lakes, sewage plants overflow after heavy rains and record high water levels are evidence of climate change.

But a clear and present danger is right in front of us: Enbridge’s Line 5.

This 67-year-old pipeline loaded with petroleum liquids, well past its design life, crosses 645 miles of Michigan. While much attention has rightly been focused on the pipeline’s passage along the bottom of the Straits of Mackinac, the company – Enbridge – and this pipeline specifically have a history of catastrophic breaks that lead to pollution of inland rivers and properties it passes through.

The people of Michigan should never forget the damage caused to the Kalamazoo River, when more than 1 million gallons of oil spilled from a six-foot break in a different Enbridge pipeline.

Modelling prepared by the University of Michigan shows a failure of Line 5 under the Straits would lead to oil spreading from Beaver Island, off Charlevoix, to Alpena, devastating lake-related tourism and destroying fisheries that our tribes have relied on for time immemorial.

A break of Line 5 inland, where it runs along the U.S. 2 corridor of the Upper Peninsula (and through tribal treaty lands), could endanger dozens of rivers and creeks, including direct tributaries to Lake Michigan. In fact, a report prepared at the state’s request by Michigan Technological University suggested this stretch is even more susceptible to spills than that under the Straits.

Enbridge has responded by proposing it would encase in a tunnel the section of the pipeline – really two lines running in parallel – under the Straits. That would not be completed for a decade, if ever, leaving the pipeline exposed to anchor strikes, wave stresses, and continued degradation.

Equally bad, the company plans to do nothing to address the many inland water crossings.

Another Earth Day concern is the role of Line 5 in climate change. Some of the petroleum it carries comes from the oil sands of Alberta, where massive amounts of energy are used to heat sand until the liquids are released, along with methane, CO2 and other climate change-accelerating gases. At a time when our globe needs to reduce its reliance on carbon-based fuels, Line 5 is contributing to the changing weather patterns that are major contributor to record high water levels causing massive erosion of lakeshore property and sand dunes.

This pipeline brings very little value to Michigan. The vast majority of its product flows to refineries in Sarnia, Ontario – not surprising, since Enbridge is a Canadian company. A small amount is offloaded and turned into propane for use in Michigan, a product for which there are a number of substitutions possible with much lower risk for very little additional cost.

A massive oil spill risk to Michigan, to our tourism economy, to our fishing industry and to our tribes and peoples, who have high respect for the lakes and the environment. For a minimal value to Michigan.

This is why we say Line 5 is the biggest danger facing Michigan’s environment on this 50th anniversary of Earth Day. We know Gov. Gretchen Whitmer and Attorney General Dana Nessel are looking carefully at how to address the Line 5 danger. We encourage them to join our tribes in pushing for a shutdown of the pipeline in an orderly fashion.

And we encourage anybody concerned about our Great Lakes, our environment, climate change and the future of our state’s economy to contact them and urge them to use the power of their offices to protect Michigan from this potential environmental catastrophe. 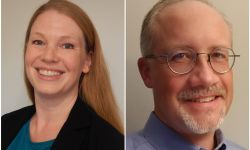