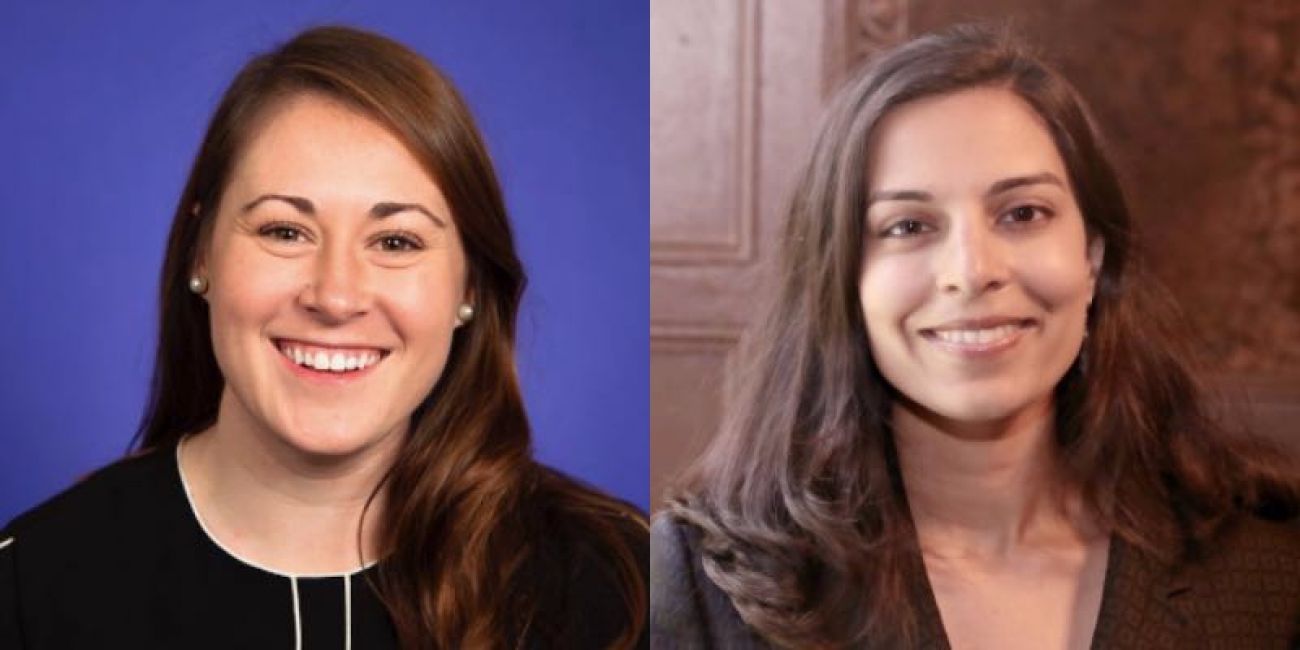 “Can I have a do-over?” Every kid asks this question when they’ve made a mistake. Yet as we age, it seems that society becomes less willing to give grace to those asking for a second chance. Fortunately, the Michigan Legislature has introduced a group of bills aimed at answering that oft-asked question with a resounding “yes.”

The state’s Clean Slate legislative package includes bills aimed at providing a second chance for those with criminal records. One of the most important bills in the package proposes creating a mechanism to automatically clear some criminal convictions after 10 years. If this bill is passed, tens of thousands of Michiganders would automatically receive expungements. Automating the expungement process for those who are eligible will enhance their ability to find work and to make them more likely to become productive, law-abiding members of society.

Currently, Michigan’s expungement process is only available to people with no more than one felony and two misdemeanors on their record. It is also both confusing and costly — in fact, one of the witnesses at a recent House Judiciary Committee hearing on the bill, Rep. David LaGrand, testified that it cost his clients $1,500 to employ his services and file for an expungement. Because of these factors, only 6.5 percent of those eligible actually apply.

Under House Bill 4980, the automated expungement process would not be initiated until after a person has been free from crime for 10 years, starting when they complete their sentence. When a person has completed all the requirements associated with incarceration or community supervision and has remained crime-free for a decade, clearing their record automatically is good policy.

But why is increasing access to employment important for those with criminal records?

The fact is that helping justice-involved individuals find work will give them a better chance at becoming law-abiding members of society. This, in turn, promotes greater public safety. Multiple studies have found that when people with a record can find good work and a place to live, they are less likely to commit future crime. In fact, as Professor Starr explained, these individuals actually have a lower risk of committing future crimes than those in the general population.

It is true that a few worries have been raised about the bill. During the committee hearing, Attorney General Dana Nessel voiced concern that an automated system would open the state up to civil lawsuits if the automation was not successfully executed. The president of the Prosecuting Attorneys Association, Bill Vailliencourt, also articulated concerns about out-of-state convictions being overlooked or not adequately expunged through an automated process, since such a process would lack a “human element.”

But both of these arguments are not unique to automation. For one, the current human-run system is also prone to error. Furthermore, even in the current system, individuals have to apply out-of-state to address issues that originate in other jurisdictions. Automation would not change either concern.

The fact remains that individuals who have kept their criminal records clear for several years after serving a sentence are unlikely to re-offend, but the hiring policies of many employers continue to unnecessarily punish people for decades. Fortunately, Michigan is on the precipice of moving meaningful legislation that would grant thousands of Michiganders a second chance. Automating the expungement process is the most powerful step that the Legislature could take in this direction. And if its passage is accompanied by the passage of other bills in the Clean Slate package, the Great Lakes state would emerge as a leader for other states to follow in helping their own citizens get a “do-over.”