The impulse is understandable.  For generations, we’ve read horror stories about parents beating, raping and murdering their children. The stories often are followed with statistics leaving the impression that there’s a child abuser under every bed.  No wonder people would assume that a decline in child abuse reports due to COVID-19 is cause for alarm.

But the claim is built on a foundation of myth. Accepting it risks scaring vulnerable families away from seeking assistance, it risks deluging caseworkers with false reports, stealing time from finding children in real danger. It even risks increasing the spread of COVID-19.

At the root of the problem is what’s been called “health terrorism,” an ends-justify-the-means approach to advocacy that says it’s OK to distort the true nature of a problem in the name of “raising awareness.”  So when we hear that reports alleging child abuse are down, we assume that thousands of children are being tortured – just like in the horror stories. 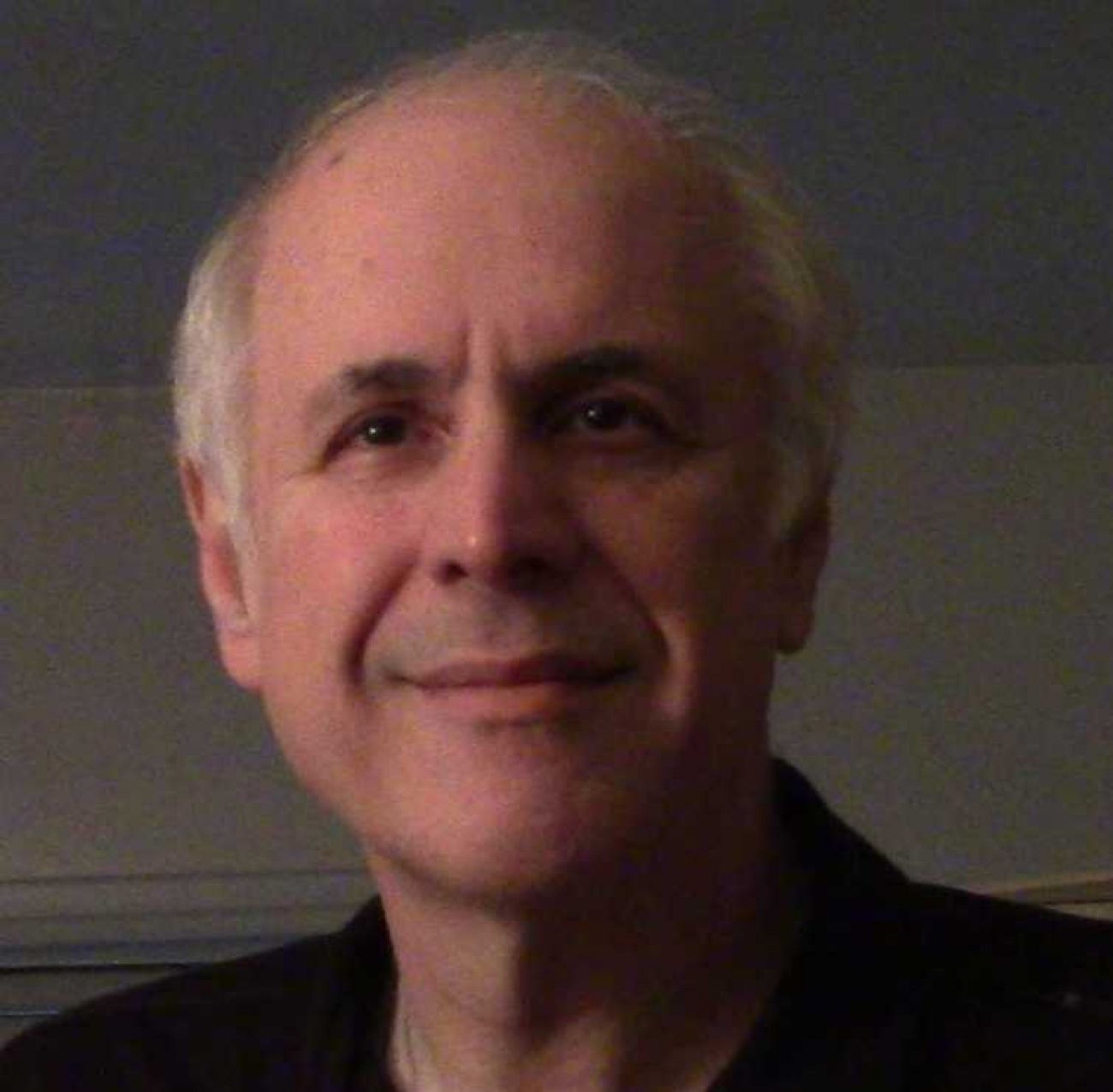 In fact, pore over the federal government’s annual Child Maltreatment report and you find that nationwide, of every 100 calls to child abuse hotlines 91 are either so absurd they are screened out or are found to be false after an investigation — even though in Michigan, as in most states, all that is required to “confirm” an allegation is a caseworker’s guess that it is slightly more likely than not that abuse or neglect occurred.

Another six calls involve “neglect.” On very rare occasions neglect can be horrific. Far more often it simply means a family is poor.  It is disturbing that Michigan’s Children suggests  “food insecurity and housing instability” are reasons to call a child abuse hotline.  Food insecurity is a reason to call a food bank. Housing instability should be dealt with through housing vouchers.

Three of every 100 calls have even the potential to be the kinds of horror stories we think of when we hear the words “child abuse.”

Although agencies such as the Michigan Department of Health and Human Services like to portray themselves as benevolent helpers, that is not how they are seen in poor communities – especially poor communities of color.  In those communities, DHHS is just another police force.  At best it puts families under constant surveillance, adding enormous stress and sometimes driving families deeper into poverty. At worst, it takes the children and consigns them to the chaos of foster care.

Even as we are supposed to be in the midst of a racial justice reckoning, we have not stopped to consider the bias that underlies the messaging about COVID-19 and child abuse.  What we’re really saying is: Now that fewer mostly white middle-class professionals have their “eyes” constantly on overwhelmingly poor disproportionately nonwhite children, thousands of their parents will unleash brutality upon them.

Yes, the pandemic is putting more stress on everyone.  But why do we rush to assume that for poor people in general and poor Black people in particular the only way they’ll cope is to beat up their children?

The myth continues to spread, even after news organizations such as the Associated Press, The Marshall Project and Bloomberg CityLab challenged it. So has Chapin Hall, the child welfare think tank at the University of Chicago.

Of course, some might argue even all this damage to poor families of color is worth it to find those very few children in real danger.  But the deluge of false reports only steals worker time from finding those children. And now, there are new dangers:  If a poor family has to worry that the person dropping off a food basket also is peeking through the door looking for “symptoms” of child abuse, will they ask for help when they’re hungry?  Will they accept a neighbor’s offer of respite via a Zoom call with the kids if the neighbor thinks s/he somehow should be sensing if the child on the screen is really being abused and calling the child abuse hotline?

If the fearmongering encourages more frivolous calls that means more caseworkers inspecting homes, looking through cupboards and closets, and sometimes stripsearching the children looking for bruises. That increases the risk of spreading COVID-19 to families and caseworkers alike.  And, of course, the fearmongering can lead school officials, such as Dave Campbell in Kalamazoo, to suggest it might even be worth risking increased transmission of COVID by reopening schools for in-person learning.

The challenge of COVID-19 brings with it a rare opportunity to rethink our approach to so many aspects of our lives. It’s a chance to rebuild child welfare in a way that makes all children safer.  But only if we finally free ourselves from the grip of health terrorism.