Conservatives in the Michigan Legislature continue to try to use the state’s short-term budget surplus as an excuse to give tax breaks to their wealthy friends and big businesses. The frenzy of proposals seeking to give handouts to the elites while working class people foot the bill has been dubbed “tax cut fever” by Lansing insiders, with conservative lawmakers attempting to compete for who can dole out the most lucrative tax benefits to the political donor class. 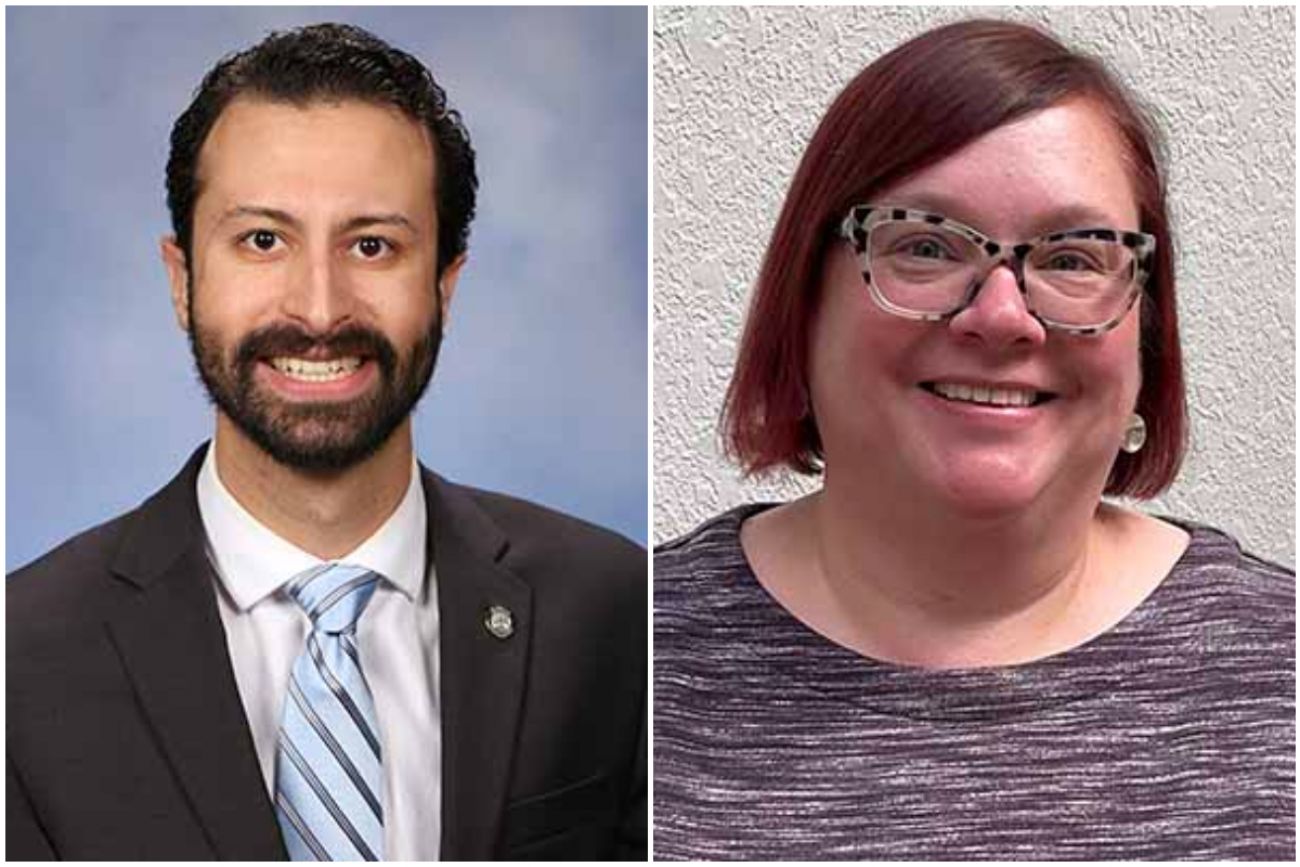 This conservative contagion comes at the same time that a new national report shows how wealthy corporations are shirking their responsibility to support Michigan communities. Research conducted by the Economic Policy Institute and SEIU finds that 63 percent of all Michigan corporations pay $0 in corporate state income taxes.

Across the nation, the revenue shortfall caused by corporate tax loopholes is estimated to be at least $43 billion and possibly as high as $57 billion. When corporations don't pay their taxes, working people pay the price. The burden of paying for essential services like educating our children, maintaining our roads and bridges, ensuring public health and safety, and providing clean water is shifted on to everyday people.

We as Americans live by a set of rules and principles, one of those being that we’re all in this together. The vast majority of us pay our fair share of taxes recognizing that the only way for our communities to thrive is by contributing toward a better society.

It’s not that we can’t have nice things because people aren’t willing to pay their share; it’s the fact that the wealthiest among us – the top 1 percent and big corporations – don’t pay what they owe in taxes. Unfortunately, this disproportionately impacts Michigan’s working-class communities and communities of color.

Minnesota, on the other hand, has a graduated income tax and a corporate tax rate of 9.8 percent. By making the wealthy pay a reasonable share toward the greater good, the Gopher State’s public schools rank in the top 10 in the country, while boasting a robust transportation system that is among the top in the Midwest. They also spend more per capita on parks and recreation than almost any other state, which allows families to spend more time outdoors. The investments supported by its fair tax structure help Minnesota rank consistently among the top states for quality of life by The U.S. News and World Report. In short, they have nice things because they pay for them.

We can achieve the same success here in Michigan by working together. One step forward would be to prevent wealthy special interests from rigging the tax system. Imagine the improved quality of life in our communities and the programs we could support if we closed corporate tax loopholes that allow 63 percent of Michigan businesses to skip out on paying the Corporate Income Tax.

Michigan has failed to provide enough for its people for too long, and it’s evident in the quality of our schools, the craters in our roads and the pollution in our air and water. Join us in telling our leaders in Lansing to make the ultra wealthy stop dodging their responsibility and join the rest of us in chipping in to make our state a great place to live, work and start a family.