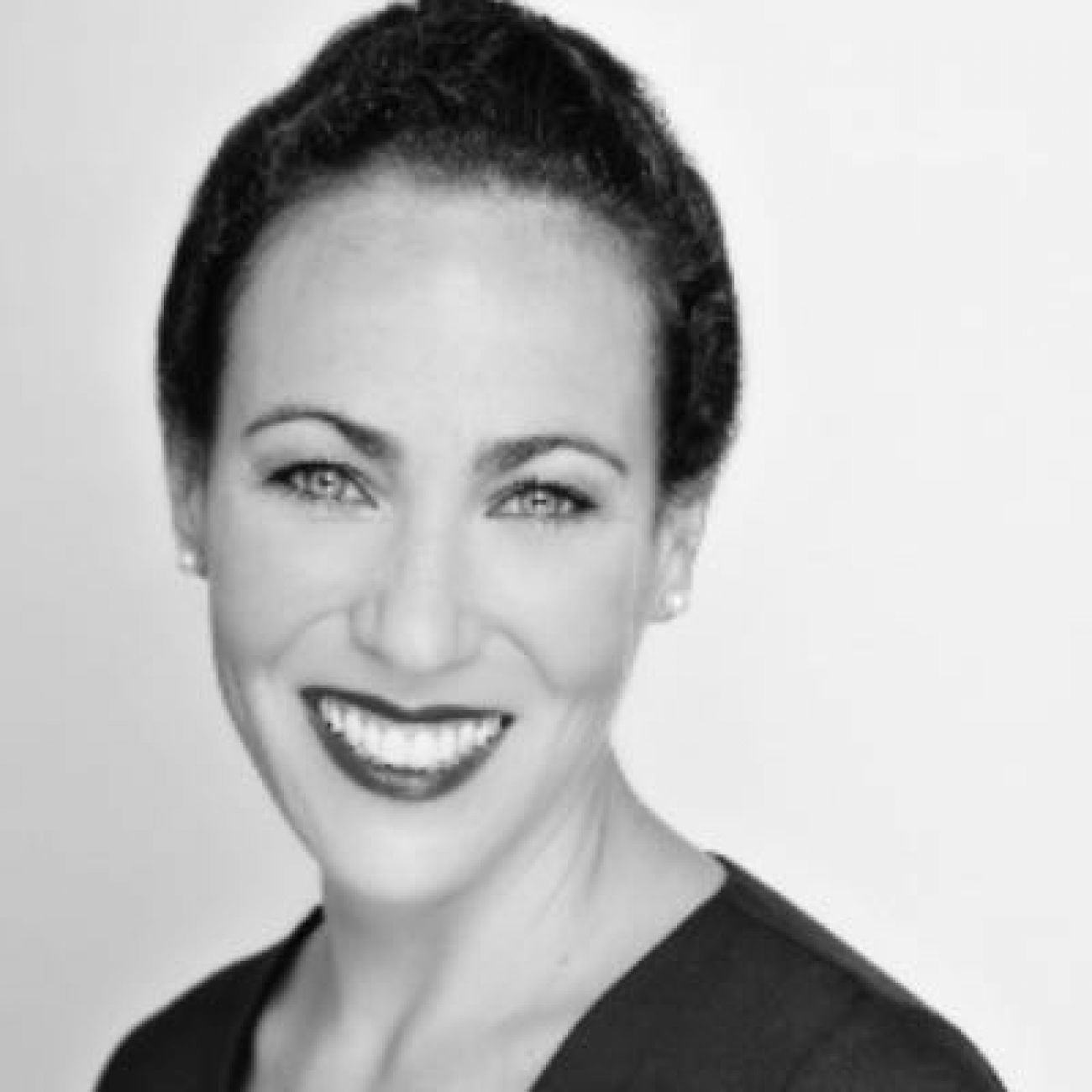 Last winter, after Fiat Chrysler announced it would spend nearly $5 billion to build the first new auto assembly plant in Detroit in nearly three decades, President Trump tweeted, “They are all coming back to the USA, it’s where the action is!”

In referencing Detroit, however, the message described a city that used to have nearly a dozen large auto plants. The message landed not long after General Motors announced plans to shut down its Detroit-Hamtramck plant, eliminating 1,500 jobs. Tax incentives to attract the new Fiat Chrysler plant cost Detroit nearly $400 million.

Trump tapped into the belief many Americans still cling to that a resurgence in manufacturing remains possible. The nation persists in romanticizing the old portrait of a man who earns a living wage in the auto industry, secure in his health insurance and pension. But the economy has evolved and changed, leaving many people, including many Detroit residents, behind.

Within a week after the city approved the land deal for the new plant, 20,000 Detroiters signed up to receive information about getting a job there, and scam artists charged people to get on the list.

I spent the last three-and-a-half years in Detroit studying the impact of the city’s bankruptcy on its residents. The city has the lowest workforce participation rate in the country, reflecting race, poverty, and low education. Though the unemployment rate has fallen, U.S. News & World Report still finds a less healthy job market there than in similarly sized metro areas. Last year the personal finance website WalletHub rated Detroit the country’s second worst place to find a job. Yet the city has been adding tech positions at a steady clip, with companies like Google, Twitter and Microsoft opening offices there.

The reality is that over half of today’s jobs require some technological skills. Beyond technical positions themselves, various roles demand increasing levels of technical literacy. Even the auto company Ford is working to overhaul Detroit’s train station into a tech hub attractive to software developers, and other auto companies are striving to transition into providers of software and services, rather than traditional cars.

We need to be asking what we can do for people, including Detroit residents, who are trying to get by with old skills. A common theme among the people I spoke with for my research was insufficient outlets for small-scale construction skills. Many of the same people lacked auto insurance ‒ the city has the most expensive auto insurance in the country ‒ or the professional licenses necessary for formal positions with outside contractors.

Three of the seven individuals I followed in depth, tried (and mostly failed) to get by finding odd construction jobs through word of mouth. (A fourth person had a college degree but commuted an hour each way to the suburbs to work at a call center, and the fifth worked off the books cleaning suburban houses.)

Despite an executive order mandating that city residents receive the majority of construction positions in projects receiving tax breaks, 20 of 25 monitored projects have breached the requirement. When the auto parts manufacturer Flex-N-Gate opened a new Detroit facility last year with a $6 million tax abatement, it breached the duty to hire local workers for the $160 million construction. One-hundred-sixty-thousand residents applied for 500 manufacturing jobs there.

The future of the city lies in employing more of its residents, the city’s direct tax base and the linchpin of demand for local retail and commercial services and the housing market. The city needs roughly 100,000 new jobs for its residents. Securing those positions will depend on improving public education, transportation to existing work opportunities, training and access to capital for entrepreneurship.

Improving services in all those areas seems a better investment than old-fashioned corporate incentives to attract manufacturing.