Ever since the U.S. Supreme Court overturned Roe v. Wade in June, Michiganders’ reproductive freedom has been at risk. Michigan is one of several states with a criminal abortion ban — a law that would make it a felony to provide an abortion at any stage of pregnancy. 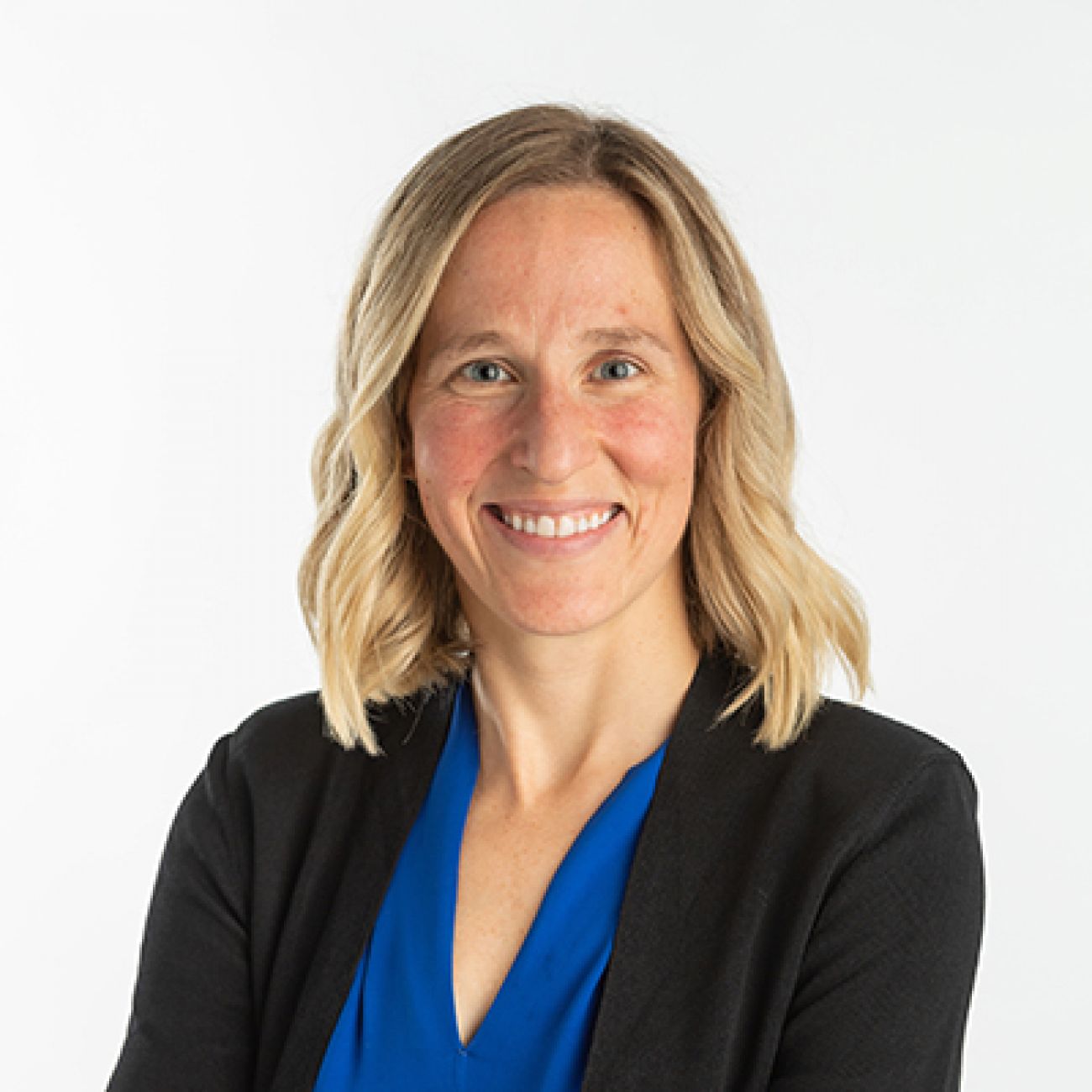 Leah Litman is a constitutional law professor at the University of Michigan Law School.

To protect our reproductive freedoms, we fought to get Proposal 3 on the ballot in November. It simply restores the constitutional rights that used to be protected by Roe v. Wade.

After the fall of Roe, it became clear what a Michigan without Proposal 3 would be. Around the nation, we saw women’s health care delayed or denied, which put their lives at risk. We saw children who were victims of rape forced to cross state lines in order to obtain abortion care. And we saw state after state implement extreme bans on abortion that took us back decades.

These realities are too extreme for Michigan. Faced with these facts, anti-abortion advocates have invented their own. They continue their long practice of misleading and deceiving, inventing stories about Proposal 3 to confuse voters. Don’t be fooled.

As a constitutional law professor, I’d like to clear up several false claims.

First, despite television ads to the contrary, Proposal 3 does NOT change any laws regarding parental involvement. Our state will clearly still regulate the actions of Michiganders under the age of 18.

All of constitutional law works like this. Proposal 3 is no different.

Proposal 3 specifically lays out that certain kinds of abortion restriction are permissible. Myriad examples of common sense abortion restrictions would be just fine under Proposal 3: A requirement that minors obtain parental consent (with sufficient protections for minors) for example.

When Roe v. Wade was the law of the land, courts upheld restrictions on minors’ ability to obtain abortions — including parental consent and notification requirements. That’s the law that Proposal 3 restores — the protections of Roe. It’s that simple.

To suggest otherwise, anti-abortion advocates have to ignore basic principles of constitutional law and the law governing reproductive freedom.

Anti-abortion advocates have resorted to other ridiculous claims to stoke fears about Proposal 3, including completely unfounded claims about abortion later in pregnancy.

But Michigan already outlaws abortion after viability. And the language of Proposal 3 specifically distinguishes between pre-viability and post-viability abortion restrictions. The amendment affirms the state’s ability to regulate post-viability abortions. After declaring that an individual “has a fundamental right to reproductive freedom,” the proposal goes on to say that “ the state may regulate the provision of abortion care after viability.”

Proposal 3 does, however, limit the states’ ability to restrict abortions when the mother’s life is at risk.

You see, anti-abortion activists are using inflammatory and false rhetoric about later term abortions to criticize Proposal 3 because it allows a doctor to perform an abortion when a mother’s life is at risk. This bears repeating: Their objection is that Proposal 3 would allow doctors to provide an abortion to save the life of their patients.

Those who oppose Proposal 3  believe either that women should be left to die or that doctors who perform abortion to save their lives should face criminal prosecution. This outrageous position is out of step with Michigan values.

Proposal 3 allows people to make their own private medical decision.. Proposal 3 trusts patients and doctors to make these deeply personal decisions, not politicians. If this amendment fails, the 1931 law could take effect and ban abortion completely with no exceptions for rape, incest, and threats to the woman’s health.

Regardless of your personal beliefs about abortion, we can all agree that women deserve the right to make their own decision without inference by the government or politicians. Proposal 3 respects the complexity of medical decisions. Every person’s situation is different. We should respect that the decision is theirs to make with their family and health care providers. Let a patient’s health and safety guide decision-making throughout their pregnancy.

Proposal 3 permits evidence-based restrictions that are supported by clinical standards of practice. But it also ensures that Michiganders have the freedom to make their own medical decisions. This initiative restores the constitutional rights we had under Roe and protects the reproductive freedom of all Michiganders.

Without Proposal 3, abortion could be banned completely by a 90-year-old law with almost no exceptions. That’s the extreme choice that does not align with the values of most Michigan citizens. To protect our rights - and the reproductive health care freedom of our friends and family — we must vote YES on Proposal 3.