Michigan voters said no to partisan gerrymandering in 2018. A resounding 61 percent voted to amend the state’s constitution to establish a citizens’ redistricting commission.

At a time when it’s hard for Republicans, Democrats and independents to agree on anything, Michigan stood united on this: Voters, not politicians, should draw the state’s congressional and legislative maps. Politicians should not get to choose their own voters 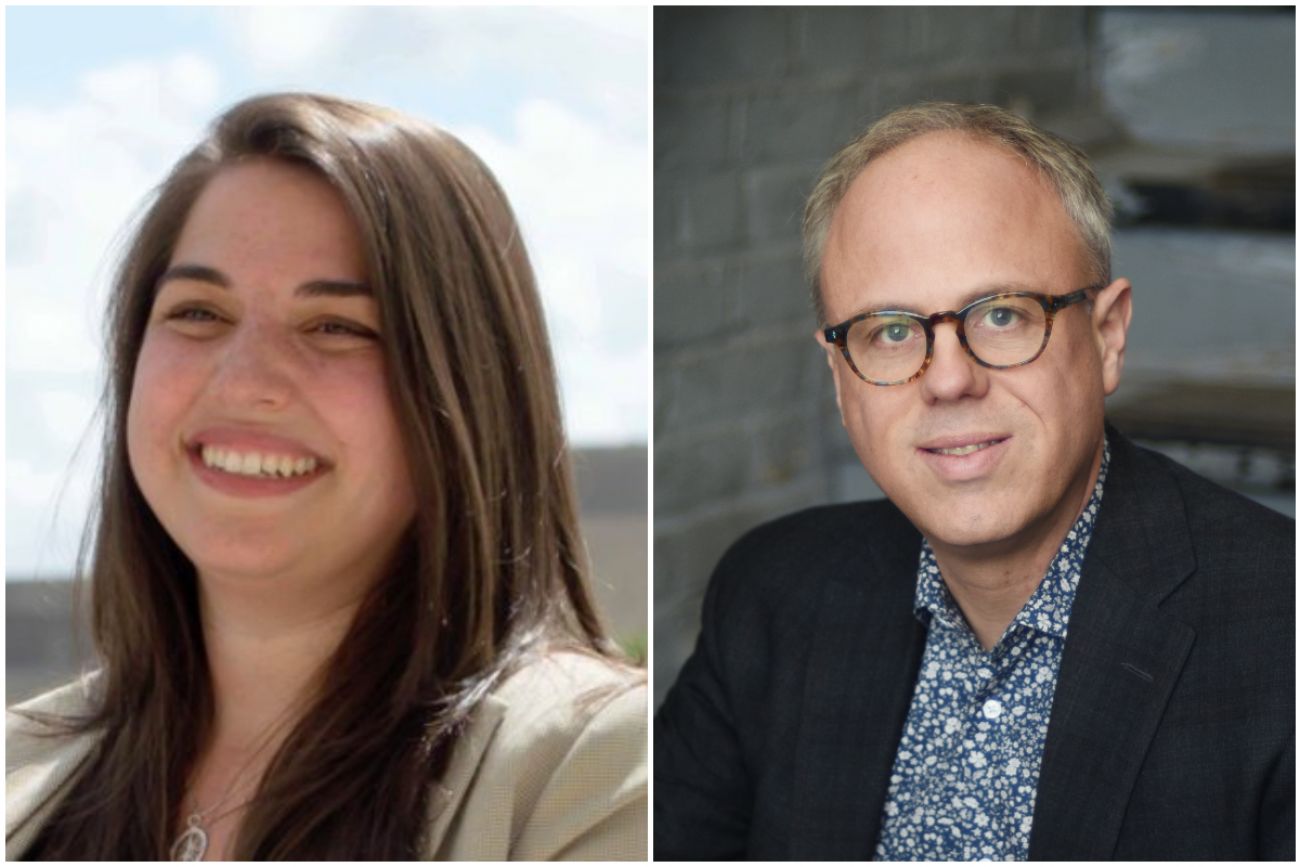 Katie Fahey is the founder and executive director of The People. As the executive director of Voters Not Politicians, she led the drive for the constitutional amendment that established the Michigan redistricting commission. David Daley is the author of  “Ratf**ked: Why Your Vote Doesn’t Count” and “Unrigged: How Americans Are Battling Back to Save Democracy.”

This week, the Census Bureau plans to begin releasing 2020 data to states and the decennial project will begin. Michigan’s political maps, considered to be some of the most gerrymandered in the nation according to nonpartisan experts, will be retired. Thirteen citizens, randomly selected — four Democrats, four Republicans and five independents — will get to work.

Unfortunately, partisans are still trying to be part of this process. One of the most partisan law firms in all of Washington, D.C. — BakerHostetler, in a proposal led by veteran Republican election lawyer Mark Braden — is the leading applicant to be the commission’s litigation consultant. During its meeting last week, the commission said it planned to formally interview the firm very soon, perhaps as soon as this week.

This would be a mistake. BakerHostetler isn’t just any partisan law firm. Mark Braden and his cohorts are actually the attorneys who helped defend some of the worst gerrymanders of the last decade, most notably in North Carolina and Pennsylvania.

Indeed, according to court documents, Braden helped Ohio political operatives strengthen their partisan gerrymanders, and appears to have collaborated with a mapmaker infamous for his partisan and racial gerrymanders to do so.

This isn’t just the fox guarding the henhouse. It’s the fox dressing up in a suit and tie and advising the hens on where to put the fence.

In Pennsylvania, Braden and BakerHostetler were among the attorneys who defended the Republican lawmakers responsible for a congressional map so gerrymandered that it created 18 uncompetitive districts, 13 for the GOP and five for Democrats, regardless of the statewide vote.

The state supreme court ruled it a violation of the state constitution in 2018 and ordered a neutral map that immediately produced competitive seats and a balanced 9-9 partisan breakdown.

“This isn’t just the fox guarding the henhouse. It’s the fox dressing up in a suit and tie and advising the hens on where to put the fence.”

In North Carolina, Braden and his firm defended one of the most brazen partisan gerrymanders of all time, one that the lawmaker in charge of redistricting boldly admitted was about drawing his party, the Republicans, a 10-3 congressional map in this purple state. The state supreme court, in 2019, outraged, ordered new maps for both Congress and the state legislature.

Braden’s role in Ohio, meanwhile, shows just how murky this world of determined partisan gerrymanderers can be. Braden was hired by the Ohio attorney general to represent the General Assembly. He did much more. Court documents quote from emails that show how Braden played a role in enhancing the GOP partisan advantage and exchanging draft maps with notorious partisans.

National Republican operatives helped draw a congressional map that packed so many Democrats in Columbus into a new district, the third, that they dubbed it the “Franklin County Sinkhole.” According to documents that emerged during an Ohio lawsuit over these maps, Braden sent a spreadsheet with these draft maps to Thomas Hofeller, the Republicans’ master mapmaker.

“Please keep this secret,” Braden wrote, “but would like your and Dale’s views.” Dale is Dale Oldham, the redistricting counsel for the Republican National Committee. Hofeller approved the district — after suggesting one key change, describing urban neighborhoods from downtown Columbus as “dog meat voting territory” and excising it from a neighboring district designed to favor the GOP.

This is not the legal work or counsel that our commission needs. This is the very partisan manipulation we created this commission to end. Indeed, this is a firm that, time and again, appears to be hostile to the very idea of fair maps.

BakerHostetler’s work with the Republican National Committee has continued. Just last year these very lawyers filed a brief at the U.S. Supreme Court representing the RNC. This means our independent commission would literally be hiring the Republicans’ go-to election lawyers.

The citizens of Michigan did not fight together and establish a citizens’ redistricting commission so partisan lawyers like these, well-practiced in the toxic, old ways of partisan mapmaking could slide in the backdoor. We fought to keep them out and to reaffirm the notion, enshrined in our state constitution, that all political power is inherent with the people.

We won that fight. But the battle to protect this commission from self-interested partisans is just beginning. It’s time to let this commission know that we’re watching and that it must hire litigation counsel that doesn’t come with a resume overstuffed with gerrymandered maps.