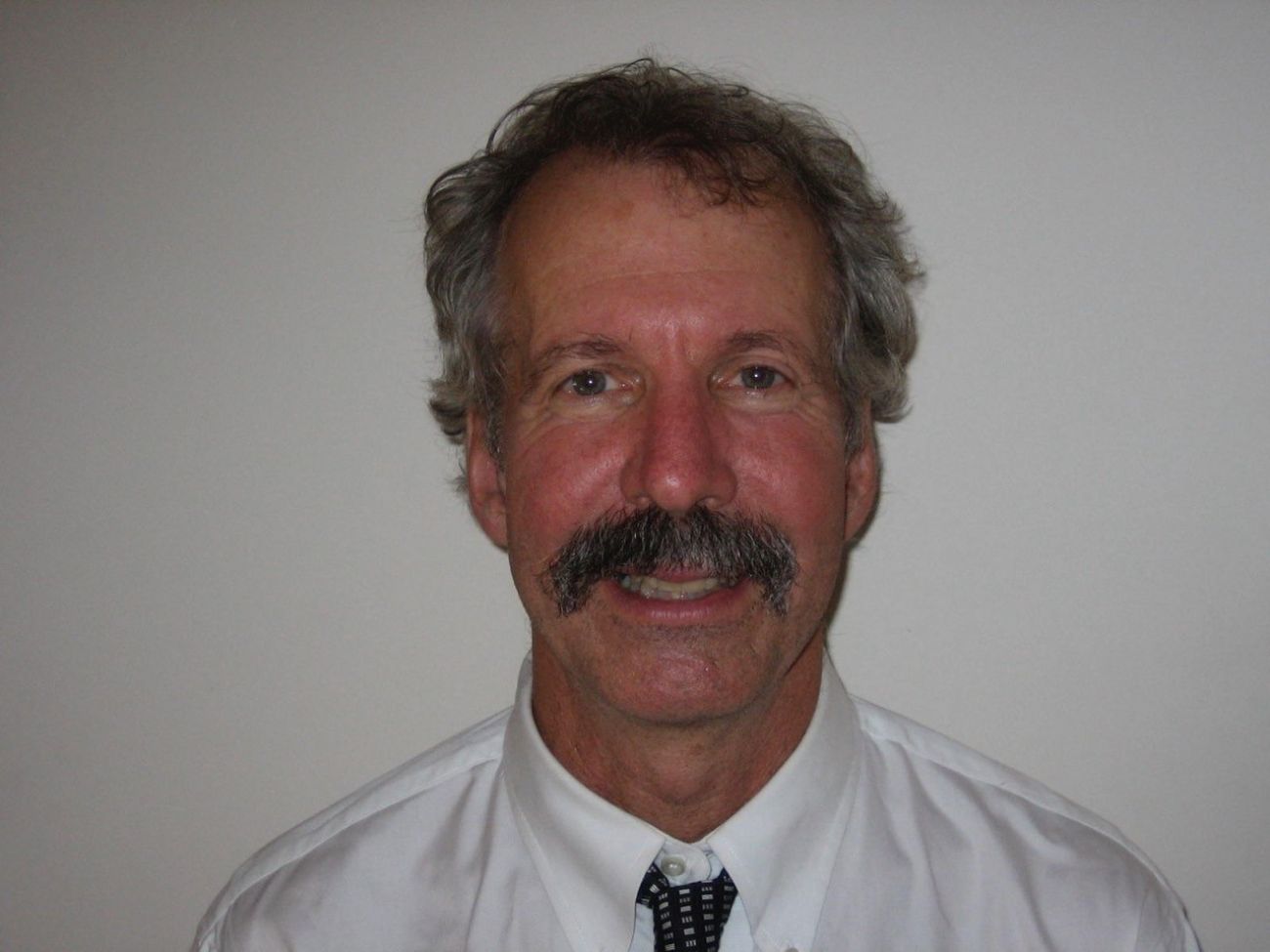 Editor's note: Bridge Magazine solicited guest commentary from supporters and opponents of a ballot measure to create an independent commission to draw political districts. Bridge will publish a commentary opposing the measure if one is submitted.

Article I, Section 1 of the Michigan Constitution states it clearly: “All political power is inherent in the people.”

And the last section in our 1963 Constitution, Article XII, clearly grants citizens the power to amend their state Constitution by voter petition – without limitations.

In other words, our state Constitution, from beginning to end, trusts the people of Michigan to responsibly use their voting power to amend the state’s Constitution when needed.

On Wednesday, this principle will be put to a test. The Michigan Supreme Court will hear arguments in a case challenging whether the anti-gerrymandering proposal sponsored by Voters Not Politicians will be on the November ballot.

As two former Republican lawmakers who support the citizen-driven Voters Not Politicians, we believe the argument put forward by the (ironically named) Citizens Protecting Michigan’s Constitution, shows disrespect for the right of the people to decide how their government works, and contempt for the intelligence of the voters.

Voters Not Politicians’ all-volunteer army of petition gatherers, Republicans, Democrats, and Independents, collected 425,000 valid signatures, as required by the state’s Constitution and laws.

This grassroots army came together because everyone knows our current redistricting system is corrupt. It puts politicians in charge of drawing their own districts, lets them operate behind closed doors, and encourages those politicians to put personal and partisan interests ahead of those of Michigan citizens.

The Voters Not Politicians proposal creates an Independent Citizens Redistricting Commission – much like the one adopted in the 1963 Constitution – that must operate in complete transparency to draw district lines for Congress and the Michigan Legislature. And the proposal ensures maps do not give a disproportionate political advantage to any party or candidate.

Unfortunately, in recent years politicians have quietly clawed back control of the redistricting process, killing the citizens’ commission and rigging the system to put themselves in the position of picking their voters, instead of voters picking their politicians.

Certain elements of the current redistricting process would stay in place. The proposal requires districts to be compact, contiguous and avoid unduly breaking county and city boundaries. But today’s politicians use computers to give lip service to these requirements and instead focus their attention to how to draw districts to give their party maximum power.

The Voters Not Politicians proposal is exactly the kind of citizen-driven reform our Constitution drafters envisioned in 1963. We don’t see how rule-of-law judges, following the strict language of our Constitution, can deny the people of Michigan a chance to consider this important reform.

The court’s ruling will be watched closely – not just by the 425,000 signers of the petitions to put the measure on the ballot, but by millions of other voters who expect their judges to follow the state’s Constitution, not the directives of special interests.

The proposed Voters Not Politicians constitutional amendment is needed now more than ever.

Michigan has real problems that our current “gerrymandered” Legislature has not fixed.  It has allowed our roads to crumble and a once proud education system to falter. In communities across the state, citizens can’t even drink the water. Partisan gerrymandering is one reason why. (And yes, if the Democrats take control in a “blue wave” and control redistricting in 2021, they will do the same thing.)

Because of partisan gerrymandering, most elections today are decided in primaries, where few people vote. That encourages candidates to cater to a small group of activists and elites, to the far right and far left. Those politicians who worry about primaries, not general elections, are unwilling to come to agreement – and Michigan’s problems are kicked down the road.

The pro-gerrymandering group that is trying to keep this off the ballot says it’s too complicated for voters to figure out. They say the proposal affects too many sections of the state’s Constitution.

Nonsense. We have full faith in the voters to be able to understand the differences between citizens working in public and politicians working in secret. And the proposal affects only redistricting, not any other matter.

That’s why the Michigan Court of Appeals recently ruled in a unanimous opinion that the CPMC complaint was “without merit.”

We firmly expect the Michigan Supreme Court to come back with the same finding, and give Michigan voters a chance to end partisan gerrymandering in our state. And we will be working this fall to help pass this much-needed reform, and return our state to a government where, as our Constitution begins, “All political power is inherent in the people.”