We Michiganders overwhelmingly approved Proposal 2 in 2018 to end rigged elections. While gerrymandering conjures images of squiggly boundary lines, what upsets voters most is political maps that sustain the power of one party no matter what. 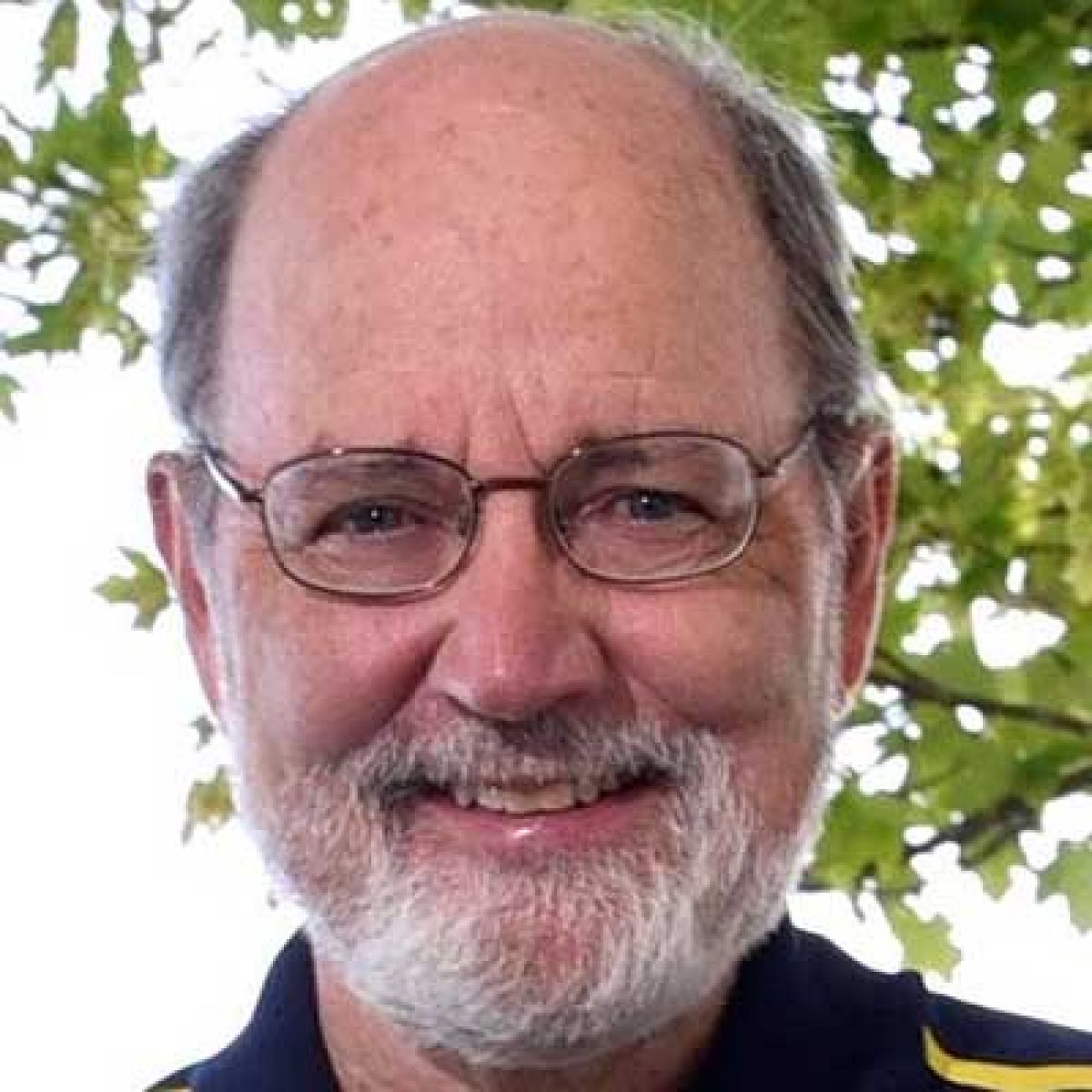 Chris Andrews is a former political editor for the Lansing State Journal and helped create the mid-Michigan Network to Save Democracy. (Courtesy photo)

We the voters want fair maps. Not Democratic maps. Not Republican ones. We should have the ability to empower the party with the most votes with majorities in the Legislature and Congress. This reflects the people’s will.

And yet, as the Michigan Independent Citizens Redistricting Commission nears the finish line, it has proposed a multitude of quantifiably unfair maps after making just minimal efforts to extract the bias. Each of their three state House maps virtually guarantees Republican control for the next 10 years. The final Senate map needs fixing as well. Only one of three Congressional maps, identified as “Birch” (the commission has given each map a tree name), approaches fairness and should be enacted.

At the start of the map-drawing process, I figured partisan fairness was an inherent core value for the commission. So, it made some sense that commissioners focused their first round of public hearings on communities of interest – a nebulous concept about how we Michiganders group ourselves.

Communities of Interest vary greatly depending on whether you are drawing a House, Senate or Congressional map. Consider the Lansing region where I live. The tri-counties of Ingham, Eaton and Clinton are a unified region and an appropriate community of Interest for a Congressional district. That is an impossibility for the state House or Senate district because it is too large.

Our Constitutional Amendment to end gerrymandering makes communities of interest the third-highest priority in redistricting. This criterion is immediately followed by eliminating partisan bias. It’s like building a state budget that ranks the economy and public safety as top priorities. Both are crucial. You don’t put all the money into the economy and say there’s nothing left for safety.

We must have final legislative and Congressional maps that give adequate consideration to communities of interest – and that are fair and respect the democratic principle of majority rule.

To date, that hasn’t happened. Every single map has bias in favor of Republicans – and therefore against independents and Democrats, according to every fairness metric. The commission is gauging fairness looking at election results over the past 10 years. Analyses limited to more recent elections have found the unfairness even worse.

Commissioners drew their maps deliberately giving no attention to fairness. As they fine-tuned the maps before presenting them for public review at hearings, they treated fairness like spellcheck. And even when this exposed flaws, they often figuratively clicked “ignore.” Some commissioners appear willing to settle for unfair maps as long as they are less unfair than previous ones. To be clear: voters don’t demand perfection. But “very fair” would seem reasonable.

Why are fair statewide districts a big deal? Michigan voters have the right to choose their direction. Our state leans Democratic. We almost always elect Democratic U.S. senators and almost always choose Democratic presidential candidates; the governor’s office goes back and forth. Yet the Legislature stays Republican because of gerrymandering. Republican governors work with GOP legislative majorities and advance agendas. Democratic governors face gridlock.

Worse still, Republicans have exploited a Michigan Constitution loophole to bypass Democratic governors. They have used initiative petitions and their legislative majority to take away the governor’s emergency authority to manage a pandemic. They are using the same tactic to strip local health officials of their power, and to make it harder to vote.

Republicans like to defend their map-driven electoral advantage by asserting that Democrats live in clusters. But that is not a legitimate excuse for marginalizing people’s votes and influence. One person’s one vote should be equal to another’s. There are plenty of ways to eliminate political bias. For instance, commissioners can “unpack” Democrats in Lansing area House districts and in Washtenaw County’s House and Senate districts. Nancy Wang of Voters Not Politicians has pointed out that many maps have been drawn by others that are both fair and respectful of communities of interest.

From what I can tell, the 13 commissioners are well-meaning regular citizens, with no background in map-drawing. Their maps are their legacy. They will be doing a massive disservice to voters if they don’t minimize partisan advantage as the Constitution requires them to. Accidental gerrymandering becomes intentional if commissioners see unfairness and click “ignore.” On the other hand, they can stand for democracy and the will of the people.

Michiganders are counting on them to create legislative and Congressional maps that are fair to all.