Opinion | Environmental issues just got a boost. You can thank Debbie Stabenow 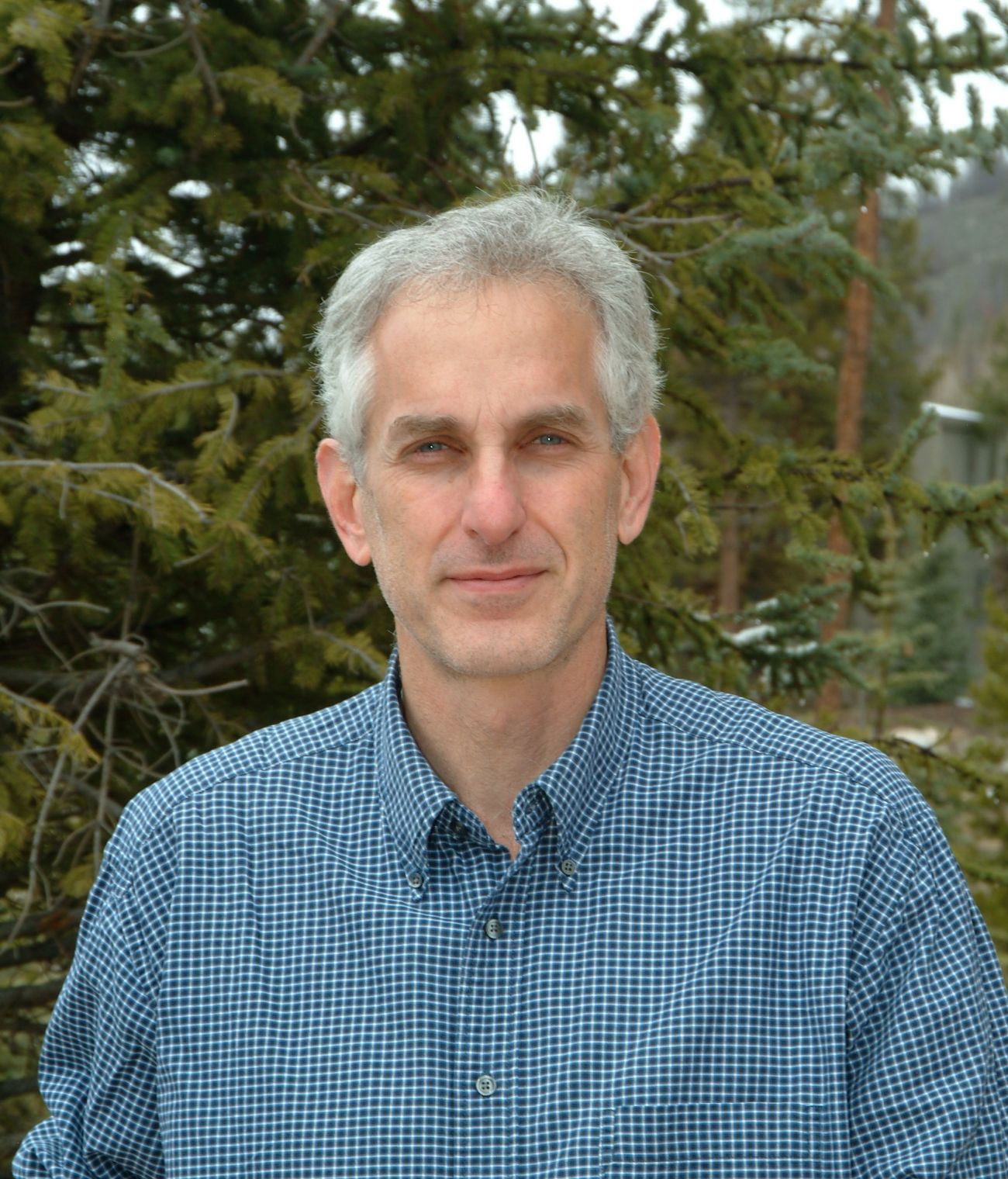 Imagine: Democrats and Republicans in the U.S. Congress, that most polarized and dysfunctional of institutions, this year considering the most far-reaching law in a decade to increase conservation and environmental protection on 60 percent of the land in this country. A pipe dream, right?

Wrong. Last week, that law passed Congress on an overwhelming bipartisan vote and now goes to the president’s desk, where it is expected to be signed. And in large part that’s due to the efforts of Michigan’s very own Sen, Debbie Stabenow.

The law is the Farm Bill – an incredibly far-reaching conservation and economic measure that flies under the public radar when it’s renewed every five years. We should all pay more attention. While we justifiably focus on threats to our air and water and national parks and refuges and other public lands, we often forget that sixty percent of all land in this country is privately held, the vast majority of it used for farming, ranching, grazing and forestry. What happens on those private lands has immense impact on our drinking water; on species like Monarch butterflies, white-tailed deer and brook trout; and on recreational activities like fishing, boating and swimming.

And that’s where the Farm Bill comes in. It’s the largest conservation program in the country by far, allocating billions of dollars a year to protecting land, water and wildlife. Farm Bill programs work in two basic ways: they create incentives for farmers to take their land out of agriculture production and put it into conservation (e.g., wetlands and buffer strips); and they provide incentives and training for farmers to conduct their operations in ways that prevent environmental damage like soil erosion and polluted runoff. All told, the Farm Bill keeps over 24 million acres of private land in conservation, and then allocates over $2.9 billion annually for conservation practices on additional millions of acres.

We in Michigan are prime beneficiaries of this new Farm Bill. Agriculture is our state’s second-largest industry, and farms make up over 10 million acres of our land. The law just negotiated by Senator Stabenow targets these conservation measures to the Great Lakes. It triples the mandatory funding for a popular partnership program for farmers that is expected to leverage $3 billion in investments for Great Lakes projects that will improve wildlife habitat for fishing and hunting. It provides funding for measures that reduce the polluted runoff from agriculture that is the main cause of the toxic algal blooms in Lake Erie and Saginaw Bay. It ensures more public access to private lands for hunting and fishing. And it provides investments in rural water infrastructure to address harmful contaminants like PFAS, to ensure that Michigan households have clean drinking water.

These vital conservation measures for Michigan and the nation were at risk in this Farm Bill, and it’s no exaggeration to say that Sen. Stabenow made them happen. The Farm Bill is negotiated by four “Cardinals” -- the chair and ranking members of the House and Senate Agriculture Committees, two Democrats and two Republicans. As the ranking member of the Senate committee, Senator Stabenow is one of the Cardinals. She faced a steep road. The House and Senate both were looking to cut Farm Bill funding, and the House wanted to add a number of anti-environmental riders to the bill, making it easier to fill wetlands and pollute small streams – which would mean more pollution for the Great Lakes into which they flow.

Sen. Stabenow was our champion and she was enormously effective. Through tough and savvy negotiations, persuasion and arm-twisting of colleagues, and partnership with those of us in the conservation community, she prevented cuts in conservation funding and actually increased it in many cases, which gives farmers the tools they need to protect water quality, reduce nutrient runoff, and create wildlife habitat. She prevailed on leadership to keep anti-environmental riders off the bill – a monumental achievement that few thought would be possible. And she won big increases for the Great Lakes programs that are so critical in protecting and enhancing Michigan’s drinking water, fishing, recreation, and way of life.

So the next time you’re gritting your teeth while watching the latest partisan outrage on the news, remember that our government still has people of good will who are committed to public service and rise above the partisan fray. If all of us can stand behind them, we can still get big things done and move the country and Michigan forward. This Farm Bill is a great example. Thanks to Sen. Stabenow and her colleagues for making it happen.