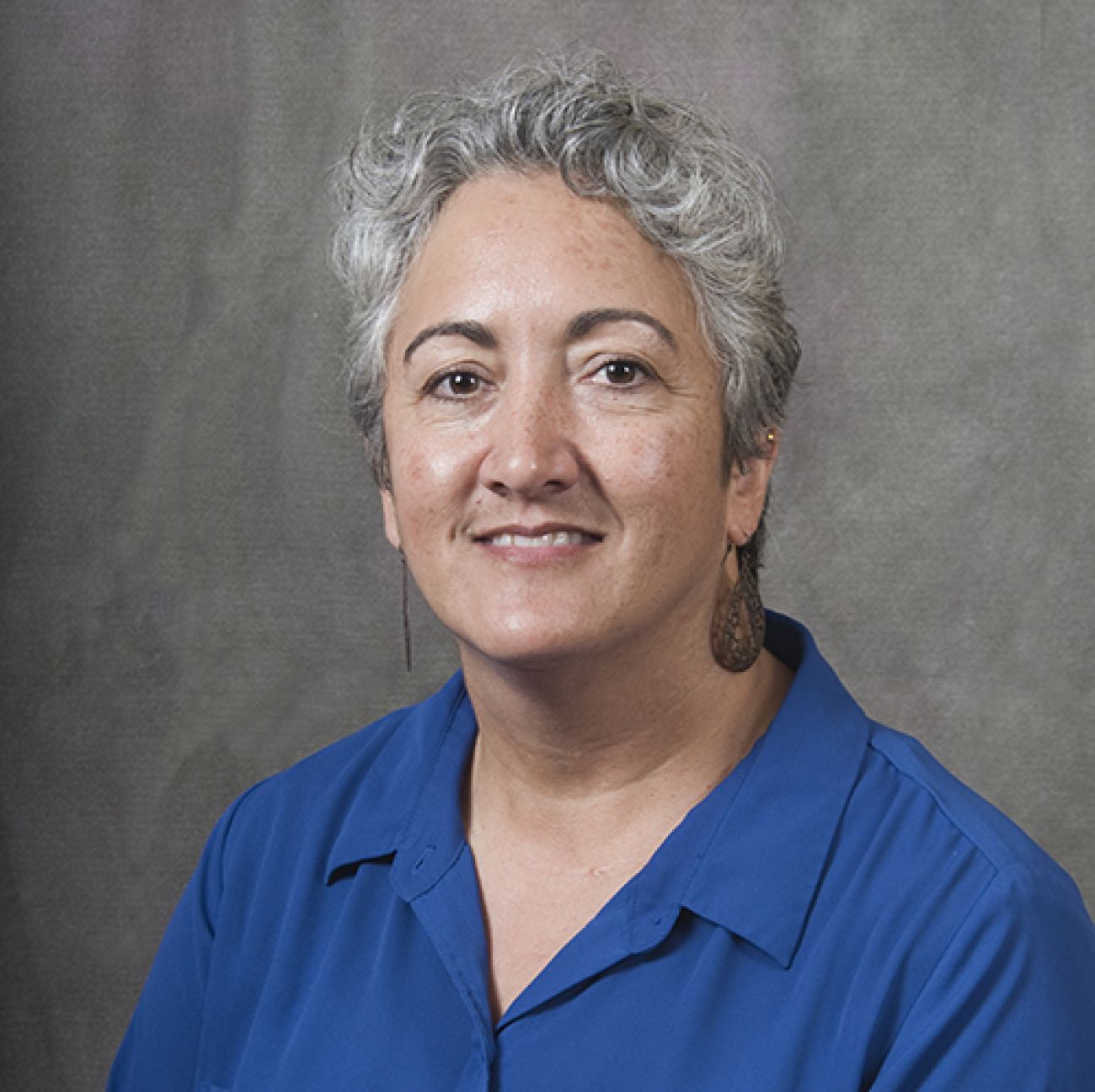 Gov. Gretchen Whitmer’s new administration is off to an encouraging start with her vow to improve Michigan’s aging infrastructure, including plans to upgrade water and sewer systems that are 50 to 100 years old.

Much debate has focused on fixing Michigan roads, which are labeled among the worst in the nation. The delivery of clean, safe water to homes and businesses is the “invisible infrastructure” that often gets short shrift in public discussions, though it gained international attention from the lead contamination of Flint’s drinking water.

Just as smooth, accessible roads are essential to a state’s economy, so is a safe and reliable water supply. The average family of four in the U.S. consumes about 300 gallons of water daily, according to the U.S. Environmental Protection Agency. Yet 46 percent of all the water consumed in the U.S. is used to manufacture products.

Gov. Whitmer’s Rebuild Michigan Plan acknowledges that the state underfunds its water and sewer systems by $800 million a year. It calls for expedited replacement of old lead water lines in cities across the state, money to clean up contaminated groundwater and long-term funding of improvements to water delivery and sewer systems through a beefed-up Rebuild Michigan Bank.

More than 7.2 million Michigan residents get their water from the state’s lakes, rivers and aquifers, and they draw from about 1,425 community water systems. Those customers pay less than $1 a day on average to have water delivered to their homes, schools and businesses. While users of those systems should expect to pay more for the kind of service they’ve come to expect, it’s time for the state and federal governments to step up and increase funding for the most basic and important commodity we use – clean, safe water.

The 21st Century Infrastructure Commission made great strides in identifying and prioritizing Michigan’s water systems, roads, bridges and other infrastructure needs. Answers to the funding challenges now need to be addressed.

Our Great Lakes State is surrounded by 20 percent of the world’s surface freshwater. It ought to be a standard-bearer for the protection and delivery of safe water. We hope Gov. Whitmer and the new Legislature can agree on solutions to make Michigan that leader.