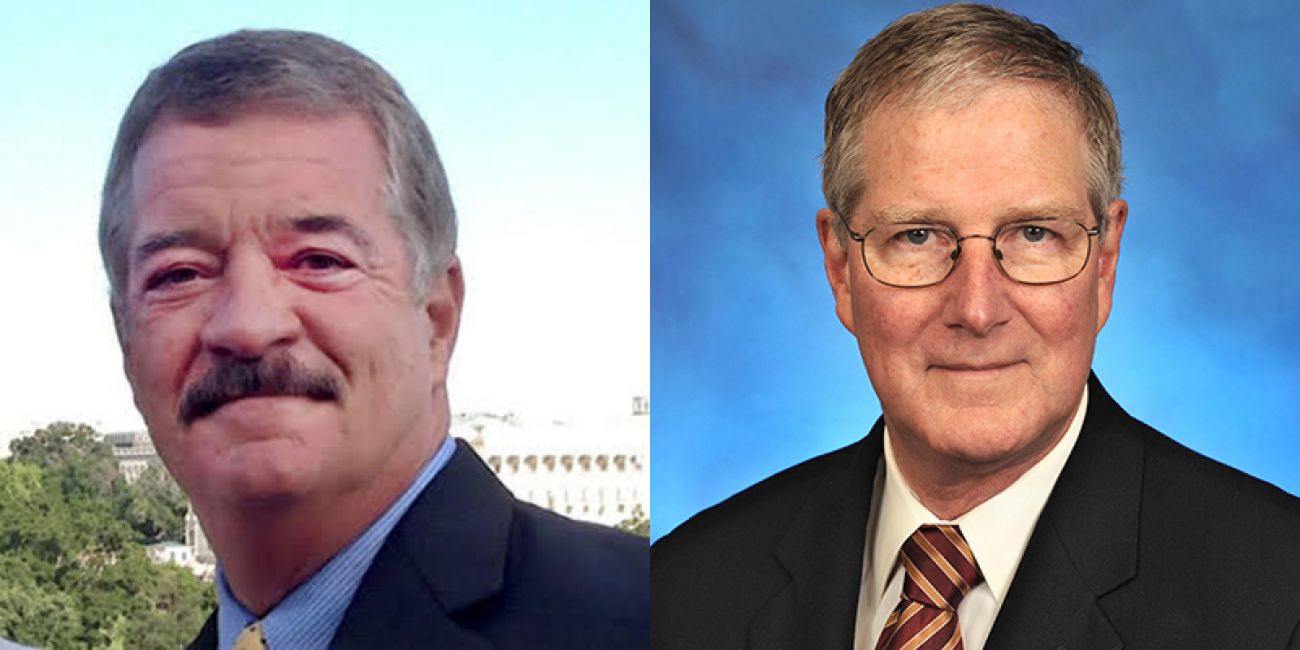 The tragic reports of fires in the western states is heart-wrenching and the loss of life and property is staggering. From a public health standpoint, it may be just the beginning as lethal smoke and ash can have long term, debilitating health effects. A rightfully alarmed public is responding to what they see with their own eyes—particulates that are so thick they block out the sun. Smoke from these fires even reached Michigan. While residents of Michigan may think they are far enough away that their air is still “safe”— the reality is they should really think again.

A bigger problem has existed for decades in the air we don’t see—air polluted with toxic ultra-fine particles, or UFPs.

For more than 30 years, a small group of U.S. Environmental Protection Agency (EPA) regulators have hidden a far more lethal pollutant that most Americans have no choice but to breathe in every day. Scientists call them ultrafine particles, or UFPs. Unlike the smoke from forest fires, they are invisible to the human eye, but they can be lethal and experts tell us they are a primary causes of pre-term births, childhood asthma, cardiovascular disease, and a wide range of cancers. EPA has recently acknowledged its own models and methods of calculation fail to account for these UFPs.

Ignoring outside scientists and warnings from the medical community is nothing new for EPA. A recent court of appeals decision found that EPA regulators had violated the law for turning a blind eye to poisonous lead contamination of Flint’s water supplies. The bulk of the $600 million settlement has been set aside for children, because they are most affected by lead’s horrific effect on young people’s brains.

This never should have happened. Just like we never should have used poisonous lead in gasoline. While lead’s use in gasoline was finally banned by Congress in the 1990 Clean Air Act—new health threats emerged. In the same law, 69 members of the U.S. Senate voted to require EPA to ensure that another oil-derived octane booster—benzene-based molecules known as BTEX or aromatics which when burned become toxic—were reduced to the “greatest achievable degree… as technologies presented themselves.”

Yet, 30 years later, this mandate continues to be ignored. Today, 25 percent of the 140 billion gallons of gasoline consumed in the U.S. contains carcinogenic BTEX, even though a less costly octane booster is widely available. The good news is we can substantially alleviate the problem by employing a timely, cost effective, and environmentally prudent solution.

It has been made crystal clear that we cannot wait any longer to act. The science is irrefutable.  The solution is commercially available, less costly than the cause of the problem, and would benefit all Americans. Ignorance of the law is no excuse.

President Trump confirmed that Covid-19 virus was spread through the air months ago, and hundreds of scientists—including Professor Andrew Ault from the University of Michigan— agree that microscopic aerosols can transport the virus longer than previously thought.

Will our current president continue to turn a blind eye to this deep-seated offense? With a stroke of his pen, he could direct EPA to follow the law. Without waiting for Congress, our next president could do the same.