Opinion | Hey, Bridge, we are not anti-abortion, we are pro-life

Guest Commentary
Opinion | Hey, Bridge, we are not anti-abortion, we are pro-life 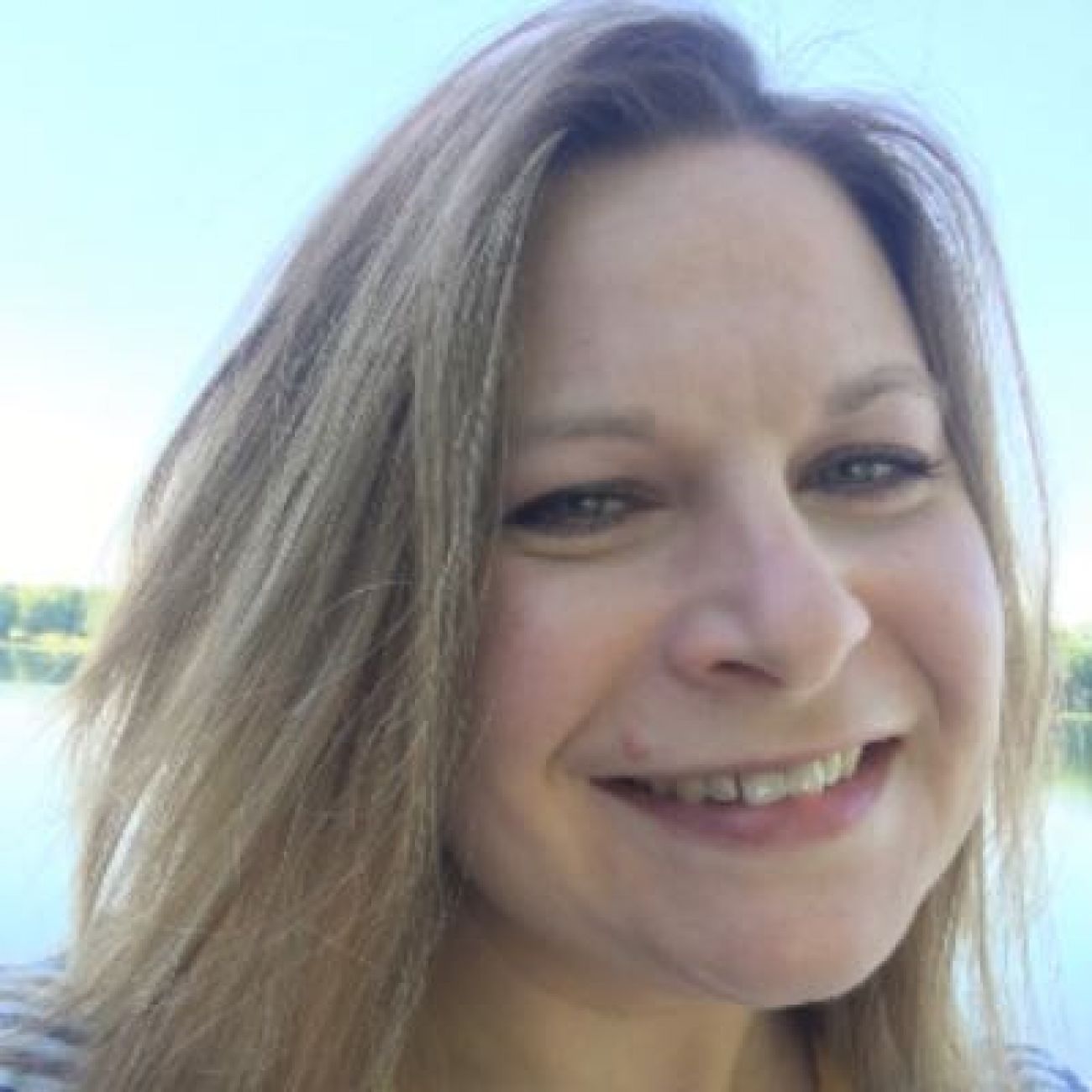 The media often label those who are pro-life as “anti-abortion.” In fact, that is the language suggested by the Associated Press Stylebook, a style and usage guide created by and used widely by journalists.

However, that is not how advocates for the unborn think of themselves because the pro-life movement is about much more than ending abortion. The difference should be important to you, even if – especially if – you consider yourself pro-abortion or pro-choice, because we cannot narrow the divide between us if we make no effort to understand each other.

Using the term “anti-abortion” demonstrates a lack of understanding. The pro-life movement is more comprehensive than that and much more positive. Those who are pro-life believe in the dignity and intrinsic value of every human life: the unborn, the disabled, the poor, the elderly, the vulnerable.

Pro-life people are not trying to take away rights. They strive to extend basic human rights to those who would otherwise be denied them and to support those who are caregivers, parents and guardians. This work is based on the belief that all life matters, and we don’t get to decide that some aren’t worthy of it.

The intention of the label “anti-abortion” is to portray a pro-life person as an opponent of women’s rights. “Forced birther” is the latest attempt to demonstrate ill will toward those who wish to support pregnant women and enable them to choose life for their children and avoid the guilt and depression that often result from abortion.

This terminology forces one to ask a few questions. Why would a movement led largely by women be against women’s rights? Why would a movement against women’s rights be filled with women who have employed that right and lived to regret it? Few would accuse the American suffragist and feminist Alice Paul of being anti-women, but her thoughts on abortion were clear: “Abortion,” she said, “is the ultimate exploitation of women.”

Every abortion impacts at least two people. The child, whose life is snuffed out before it has a chance to begin, is the first. The mother, who is often pressured into believing killing her child is the only real “choice” she has, lives the rest of her life with the grief of losing a child. The father sometimes doesn’t even know, but he never has a voice.

With abortion legal since 1973, we have enough years of data to know that survivor’s guilt also impacts siblings of aborted children. Abortion damages people and their relationships. It is never the quick fix our society wants it to be.

Pro-life people, many of whom live with the pain of an abortion story, strive to help others understand this often silenced side of abortion. Women should be empowered to be mothers and fulfill their other goals. They deserve better than to be told their best option is surrendering the life of their child. If our society gave women in crisis pregnancy situations the support they need, there would be far fewer women resigning themselves to this drastic choice.

Another important difference between pro-life and anti-abortion is concern for those who are vulnerable at every stage of human life. Pro-lifers are advocates for the unborn, but they also support those who are disabled, elderly, or in need. The pro-life movement is full of people who adopt, foster, and serve as caregivers.

Every person deserves to receive the love and care they need, regardless of their circumstances or abilities. Abortion is a sign that our society has failed women, rather than a right that should be preserved at all costs. The pro-life movement does not just fight against abortion, it fights for human rights for all humans, especially the most vulnerable. 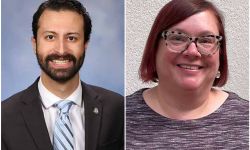 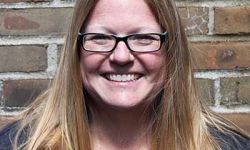 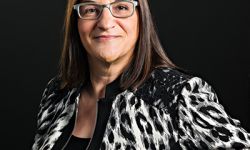