November 2022 and February 1974 have something in common. In two widely separated episodes of national tension and polarization, Grand Rapids voted to send Democrats to Congress. This year, for only the second time in 48 years, Democrats grabbed the historically Republican seat once held by Gerald Ford. It’s an outcome that may also be a window on the next election. 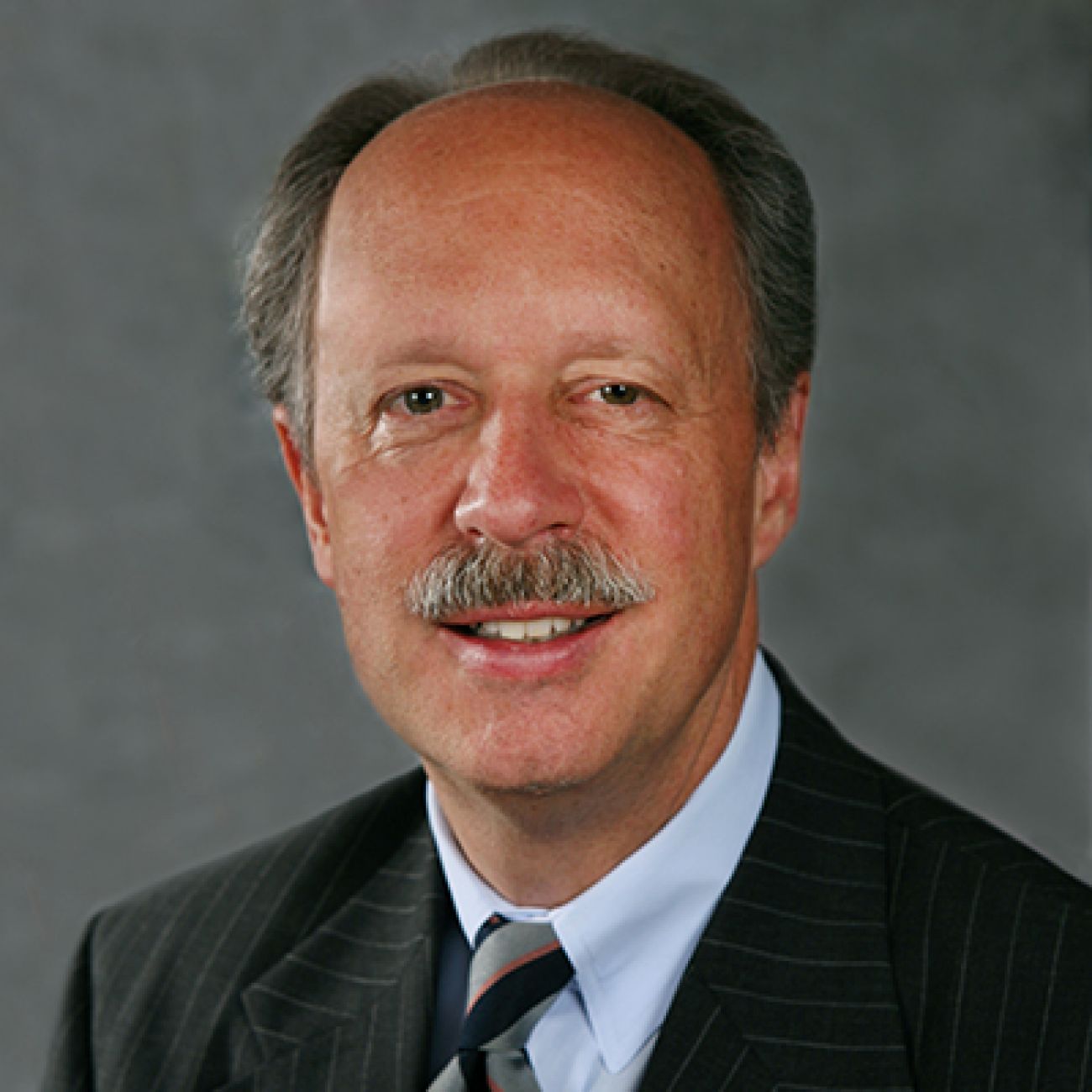 Matt McLogan is a retired university administrator and former journalist who covered the 1974 special election in Grand Rapids and reported extensively on Gerald Ford's journey from Congress to the White House.

In 2022 Scholten benefited when the incumbent Congressman Peter Meijer (R-Grand Rapids), one of ten GOP members of the House who voted to impeach Donald Trump, was defeated in the August primary by John Gibbs, a former Trump administration official.

In 1974 VanderVeen, the Democrat, benefited from his Watergate clarion call to put Gerald Ford in the White House, boxing his GOP opponent, Robert VanderLaan, who could neither support nor oppose the pronouncement. Through those cracks in the door Scholten and VanderVeen were able to appeal to west Michigan’s moderate middle, small but large enough to make a difference when things feel awry. Being offended is one of those things.

VanderVeen’s victory shocked official Washington to its core. None were more surprised than the nation’s new vice president who, hearing from an aide that VanderVeen had won, told him he’d mistaken one Dutch name for the other. No such luck. GOP leaders quickly realized that if Republicans couldn’t hold Jerry Ford’s seat, few would be safe. As VanderVeen succinctly put it on his first day in Congress, “I am here and there is no mystery as to why.”

Scholten’s victory, skillfully flipping a newly competitive seat from R to D, is also on national radar. While she benefited from redistricting, Proposal 3, and by Peter Meijer’s involuntary absence from the general election ballot — an outcome disingenuously advantaged by the Democratic Congressional Campaign Committee — there was another dynamic at play. Exit polls show that independent voters had been turned off by candidates with close ties to Donald Trump. Gibbs’s focus on 2020 election fraud (something literally unknown in west Michigan) and his views on women and abortion that Democrats advertised as extreme defined him in ways he could not overcome.

2022 saw the Michigan GOP with its worst election performance in a generation. Every statewide candidate was defeated. The state house and senate both flipped from Republican to Democratic control.

The results in Michigan mirror what happened in other swing states where a number of high-profile candidates personally advanced by Donald Trump were turned away. Presidential campaigns can’t succeed without winning most of the swing states. It’s why Trump’s efforts to reverse his defeat focused on Michigan, Wisconsin, Pennsylvania, Georgia, and Arizona — states he’d carried in 2016 but lost in 2020. They will be key again to winning in 2024.

Is another GOP reckoning again at hand? In 1974, the GOP leadership decided that Richard VanderVeen’s win meant saying goodbye to Richard Nixon. Will today’s GOP leaders conclude that swing-state victory in 2024 means Trump or no Trump? To quote from Shakespeare, “that is the question.”