Guest Commentary
Opinion | The holidays are coming. Time for gifts, treats … and the flu

It’s that wonderful time of year: enjoying festive meals, gift giving, and gathering with loved ones. Something that should also be on your mind this holiday season is preventing the flu. Unfortunately, severe illness is a threat that comes with any get together. This year, especially, the news is not good. 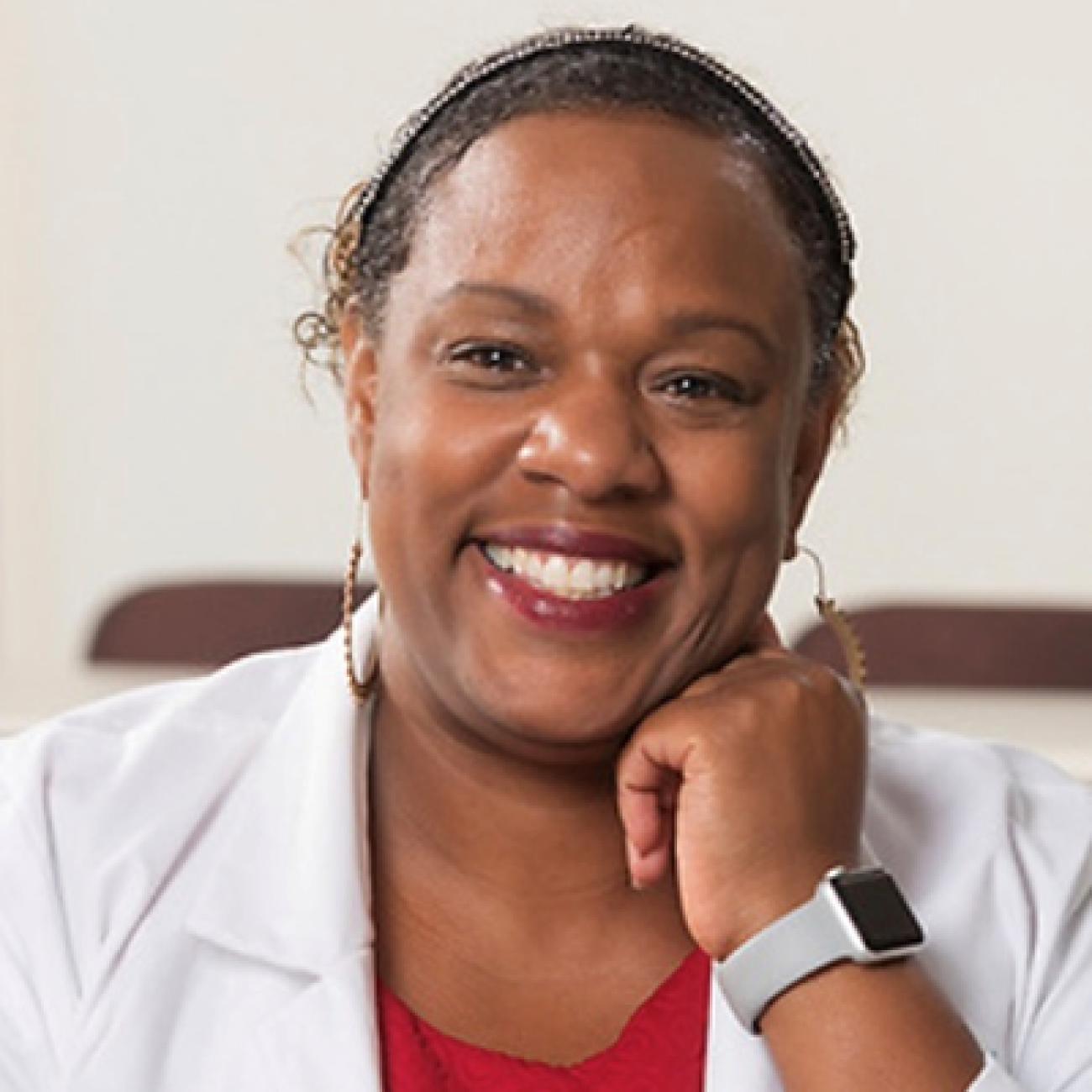 Dr. Delicia Pruitt is a family medicine practitioner in Saginaw and serves on the Michigan Academy of Family Physicians Board of Directors.

Data tells us this may be the worst flu season in the past decade. Several statistical indicators help explain the severe increase in infections:

Flu season doesn’t typically escalate until January. However, already this flu season, the number of flu cases and fatalities has ramped up unusually fast across the country. So far, there have been an estimated 1,300 flu deaths, including at least five children. It’s important to remember that we have the tools to protect families across Michigan: easily accessible flu vaccines.

Everyone six months of age and older should receive their flu shot as soon as possible. Medical technology has given us two new advancements for this year’s flu season: a non-egg-based vaccine available for children who have allergies or sensitivities to traditional vaccine ingredients, and enhanced flu vaccines for older Americans that protect better than traditional standard-dose vaccines.

As the number of people ill with the flu continues to increase week-over-week, other illnesses are surging as well. COVID-19 remains a threat, and RSV cases are also increasing earlier in the season and more broadly than normal in Michigan. For adults, RSV usually resembles a common cold, but for babies, older Michiganders and those who are immunocompromised, RSV can be serious, even deadly. With the confluence of three very infectious illnesses comes the possibility of a ‘tridemic’: a triple epidemic.

A tridemic would completely exhaust our health care system. We would see a reality that reflects the early days of COVID-19: understaffed and overcrowded hospitals. The most severe cases will be seen in older residents, and the youngest ones. Babies and toddlers have no natural immunity to the flu, predominantly due to the lower caseload of the past few years.

As family physicians, the most devastating cases of illness are those that were preventable. Flu vaccines are an incredibly effective tool for avoiding serious illness, as well as preventing the spread of various types of influenza.

The holidays are upon us, which means gathering with many loved ones and spending time in close contact with others. The best way to ensure your family is protected throughout this special season is to encourage everyone, young and old, to vaccinate against the flu.

Invest in your own health. Protect your family. Please get your flu vaccine today.