Guest Commentary
Opinion | I try to assure parents that schools are safe. It’s a waste of time.

I am tired. I am broken. I do not know how much longer I can do this. When does it end? When is enough, enough?

I have been working with public schools since 1996, providing public relations and communications support. I can recall like it was yesterday where I was when the shooting at Columbine High School occurred in 1999. I was at my desk working on a project for one of my many school districts when the local cable news station that was always on the TV in our office switched to breaking news. There on the screen were images of high school students running for their lives across the campus. I, like everyone else watching that day, was horrified by the senseless and tragic events that led to the loss of 15 innocent lives, hoping that we would never see something similar again, hoping that someone would stand up and lead the effort to protect our children. 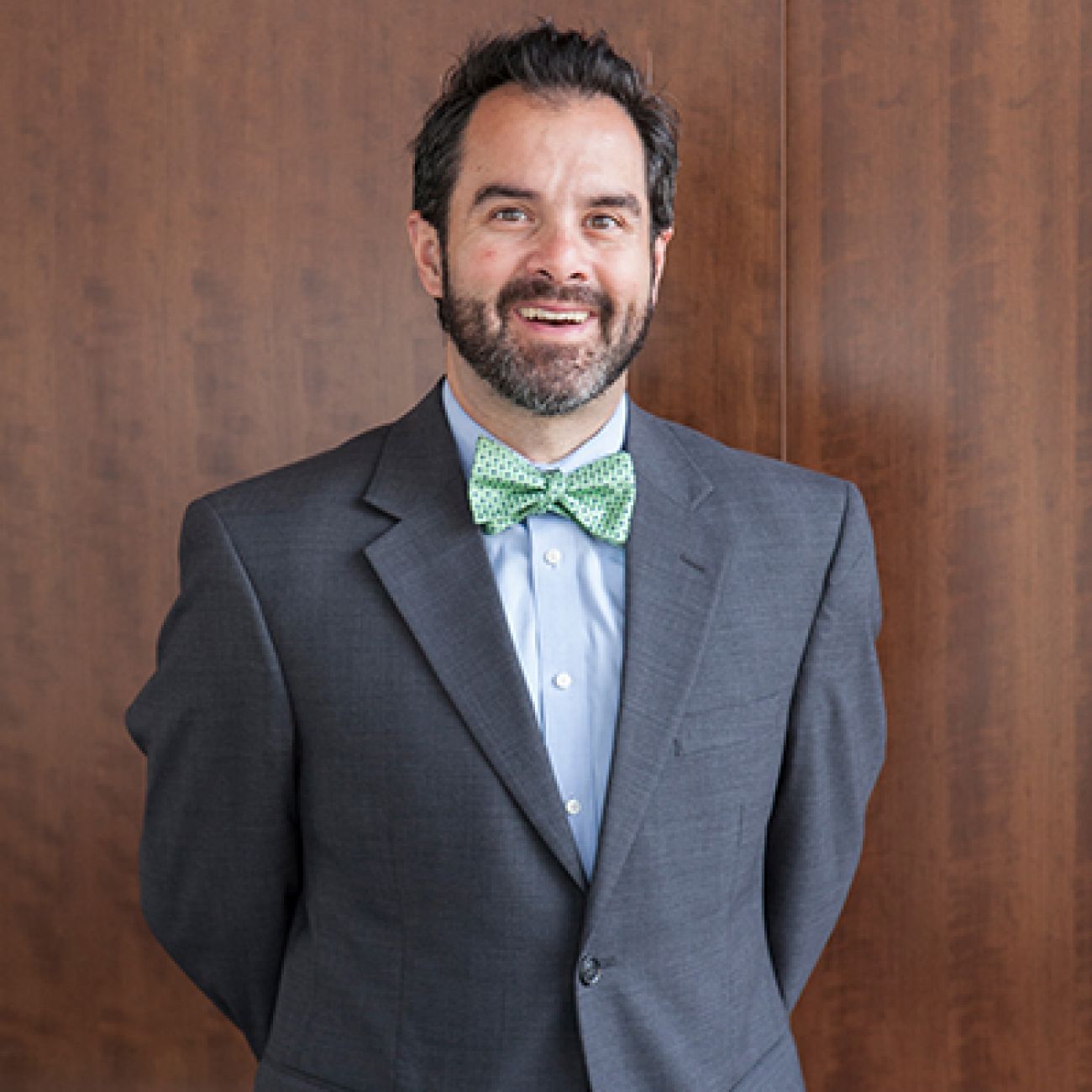 Joe DiBenedetto is a parent of a high school student and managing director at a Midwest communications firm, working with schools across the United States. He lives near Grand Rapids. (Courtesy photo)

Here I am, 23 years later, crying at my desk, as I prepare yet another parent communication for the school districts I work with, a letter focusing on the loss of young lives due to this country’s fascination with guns and unwillingness to take the steps necessary to truly protect our children. A parent letter that attempts to reassure families that their children are safe in school because of the security protocols that have been implemented as a result of the hundreds of school shootings that have occurred since 1999.

These letters, while they mean well, are hollow. These letters are a waste of time. Parents do not need letters telling them about the safety protocols in place that, at the end of the day, will not prevent someone carrying a gun from killing their children. Billions of dollars have been spent on security protocols in schools since 1999 and here we are today, explaining to elementary school parents in Texas why such protocols failed to protect their children. Isn’t it obvious at this point that it’s not about the security protocols, it’s about our country’s steadfast refusal to limit access to guns?

I do not know what it will take for us to wake up and make the true changes that are needed so that our children can attend school without having to wonder if this is the day their luck runs out. Second-grade students, and their parents, should have the freedom to focus on what really matters at that age – reading, playing with friends on the playground, being a kid and looking forward to their next birthday. Not planning for a funeral.