Opinion | I’m an economist and I support payday loans 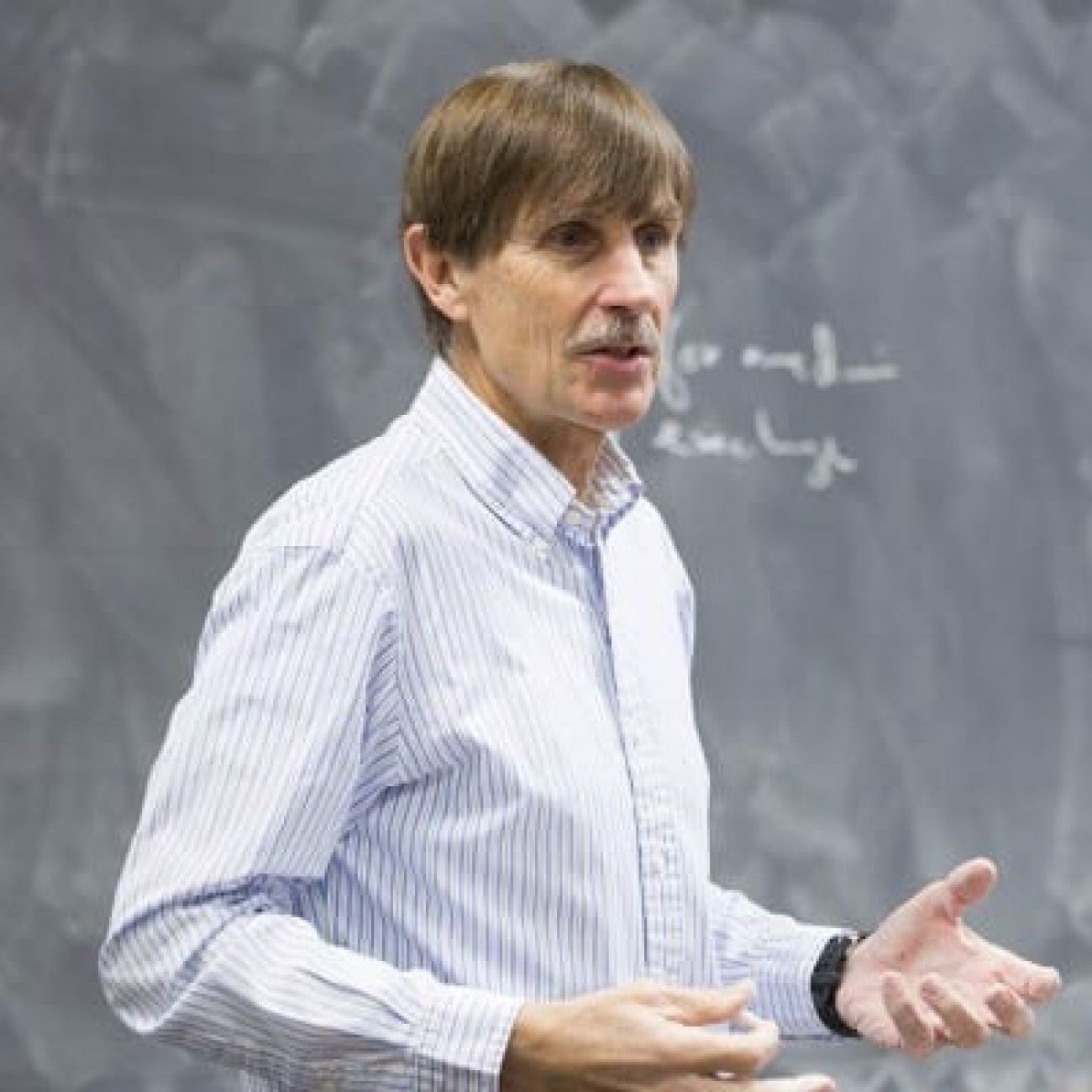 A recent article in Bridge Magazine told the stories of people who got in over their heads using payday loans and needed to be rescued from the debt cycle that ensued. Stories like these incite many to condemn the companies that sell these products ‒ in fact, legislation has been introduced in Michigan to further restrict access to these types of loans.

The Legislature should tread carefully, however. For despite these anecdotes, payday loans and other similar financial products serve a valuable purpose for many Michiganders.

It’s easy to see why payday loans get such a bad rap. Most people have borrowed money for a home, a car or college tuition but the long-term loans offered by conventional lenders charge relatively low annual fees and interest rates.

Comparing their rates with what’s charged for payday loans makes the latter look like a rip-off: The annual percentage rate of a payday loan can be more than 400 percent. But assessing short-term loans with the measures used to evaluate mortgages and car loans is misleading and inappropriate.

Panning payday loans for having a high APR is ill-considered. The money is borrowed only for a short period — a couple of weeks, typically — so figuring out what you would hypothetically pay for a year’s interest is practically meaningless. What matters most is the total amount the loan costs the consumer.

Instead of depending on an APR, short-term lenders typically charge a fixed price for borrowing a certain amount of money. One might still complain that these prices are too high. For instance, it might cost $60 just to borrow $500. That seems like a bad deal that no one should take. And yet, the Center for Financial Services estimates that about 15 million Americans borrow money under similar terms.

The truth is that borrowing money in this way can sometimes make financial sense. For example, what if you needed to pay a $200 cell phone bill tomorrow and would be charged $75 if the payment was late? Paying $60 to borrow $500 would leave you $15 better off than you would have been. An estimated 80 percent of Americans live paycheck-to-paycheck, so it’s not hard to imagine how millions of people could find themselves in a similar situation.

These consumers typically don’t have bank accounts and would not qualify for loans offered by conventional lenders. It’s likely that payday loan companies are the only ones willing to lend them money. In other words, for most customers, it’s either a payday loan or nothing.

Payday companies charge relatively high fees to lend money to this population because they face higher risks for doing so. The unbanked and underbanked are much more likely to default on loans, so lenders must charge these fees to help recoup the costs they incur when they lend money that is not repaid. This is the price of lending to a risky population ‒ something conventional lenders cannot or will not do.

It’s always unfortunate when someone unwittingly gets themselves into financial difficulties, as the stories in Bridge demonstrate. But it doesn’t follow that severely restricting access to payday loans will fix anything. After all, more affluent individuals also regularly get in over their heads with conventional loans. Should we restrict access to those too?

The reality is that payday loans serve a needed purpose for millions of Americans. The only way to help people avoid fiscal difficulties is to do the hard work of educating them on how to be good financial consumers.