On Christmas Eve 2010, I told my mother that my boyfriend at the time was raping me. 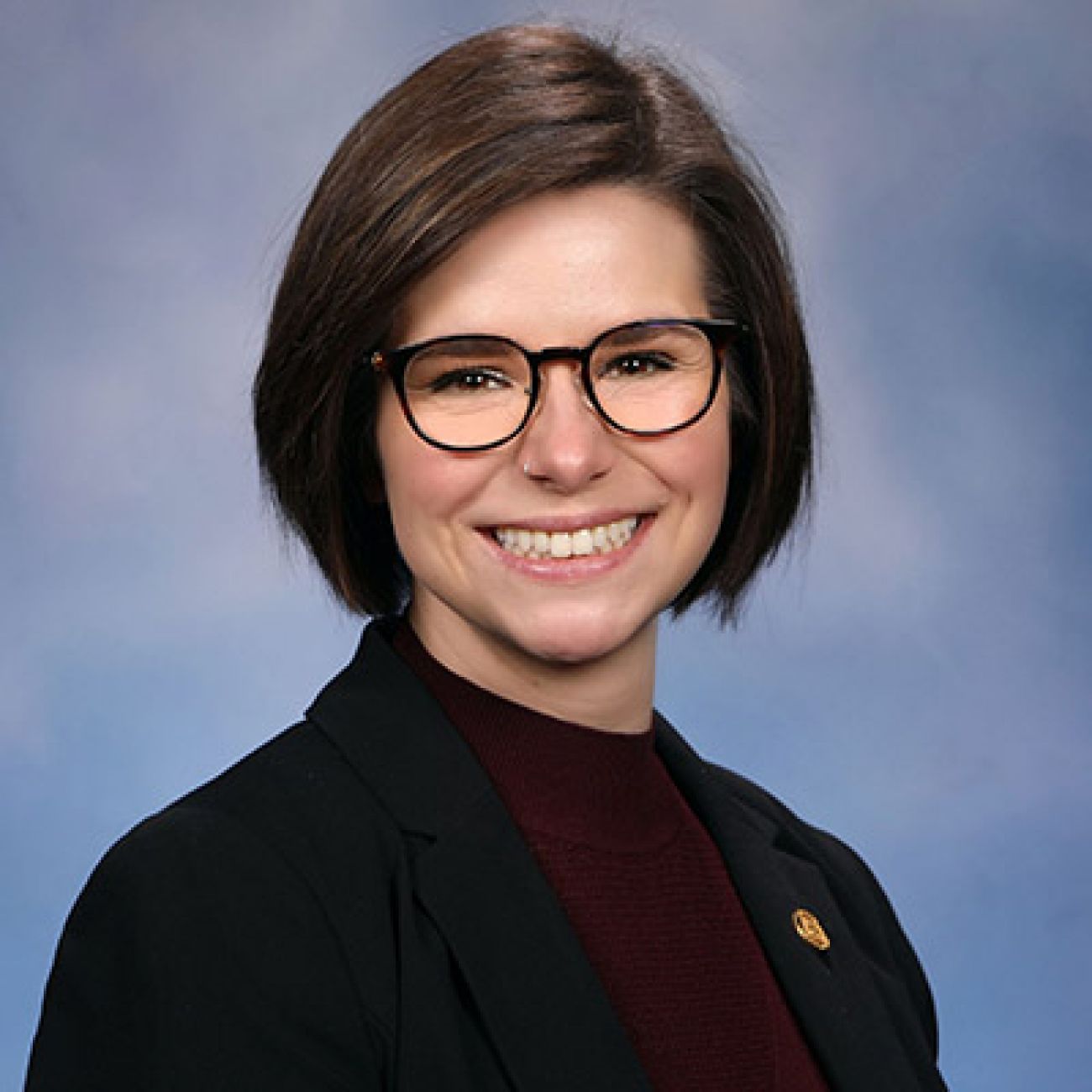 Laurie Pohutsky is a Democrat representing House District 19, and is from Livonia. (Courtesy photo)

I didn’t say it that bluntly, of course. We were supposed to stay at my mother’s home that night, but as it got late, my boyfriend got angry with me for reasons he wouldn’t explain. He began yelling at me in front of my mother and ultimately stormed out of the house, coming back to demand that we pack up and head back to our apartment.

While he was in the bathroom, I made myself as small as I could on the couch. I was terrified to go home with him. He hadn’t hit me by that point, but he’d threatened to and by the end of the relationship, he would make good on those threats.

I was also embarrassed. I had tried as hard as I could to hide what was happening from the people close to me, afraid of what they would think about me if they knew the sort of relationship I was in and couldn’t manage to extricate myself from. I worried that my staying meant I wouldn’t be believed. But now that the dysfunction was on display, I felt like it was now or never.

“Do you remember when I called you and thought I needed to go to the hospital?” I asked my mother quietly. Months prior, my boyfriend had raped me especially violently. I had gotten sick, which made him furious. After I cleaned up after myself, I curled up in bed and sobbed because I was in so much pain, which only made him more angry. I was afraid I was really hurt, so I set aside my embarrassment and called my mother, who is a nurse. I told her that he had been too rough with me and I was scared, that I had vomited and my abdomen hurt so badly I couldn’t move.

I didn’t tell her that the sex wasn’t consensual, that it never was anymore but that when I tried to talk to my boyfriend about that, he told me it was expected of me and I needed to “sort it out” for myself. I didn’t tell her that when I would tell him no, he would choke me until I started to lose consciousness and take what he wanted anyway. I just told her I was scared. She told me that sometimes this happens and to try to sleep it off and see how I felt in the morning.

My mother nodded that she did remember. I started to tell her, “He’s rough with me a lot. When I don’t want to have sex, he doesn’t always …”

We both heard my boyfriend coming out of the bathroom. My mother raised her hand to signal for me to stop talking. So I did. I got in the car and cried the entire hour’s drive back to our apartment. I never raised the issue with my mother again. I also didn’t call her when the following summer, my boyfriend threw me into a wall during an argument.

I’m not angry at my mother for how she reacted. She had dealt with abuse her entire life, and I’m sure that painted what constituted abuse and how she reacted to the warning signs. That being said, I also know that she failed me when I needed her because of what society had taught her about what rape looked like.

Over the last decade, seeing how we have collectively come to understand how rape, sexual assault and consent are much more complicated than we once thought has helped me heal and advocate for others.

There are moments, however, where it is still apparent that the dangerous tropes that cause people to be victimized and disregarded are alive and well.

The latest example is Robert Regan, the Republican nominee for House District 74, saying, “I tell my three daughters that if rape is inevitable, you should lie back and enjoy it.”

Upon viewing the video clip in which he made that statement, I was immediately taken back to feelings of guilt, shame, hopelessness, and confusion about my own abuse. I knew that if I, someone who has publicly discussed my own experiences and advocated for policies to prevent others from enduring them, felt that way, this was even more damaging to people in the midst of their own trauma.

Aside from being a heinous thing to say, Regan’s comments make it clear that he still clings to dangerous and outdated notions about sexual assault. His silence in the aftermath demonstrates that he has no willingness to do better or learn from the people he has harmed.

He is unfit to hold the office of state representative, and he should be shunned by his party and supporters. He has shown us exactly who he is, and we should believe him.