An African-American female had been to the hospital three times in the last week for severe abdominal pain. Yelling for pain medication, she returned with the same complaint. The abdominal imaging two weeks ago was normal, and doctors had labeled her a “drug seeker.” 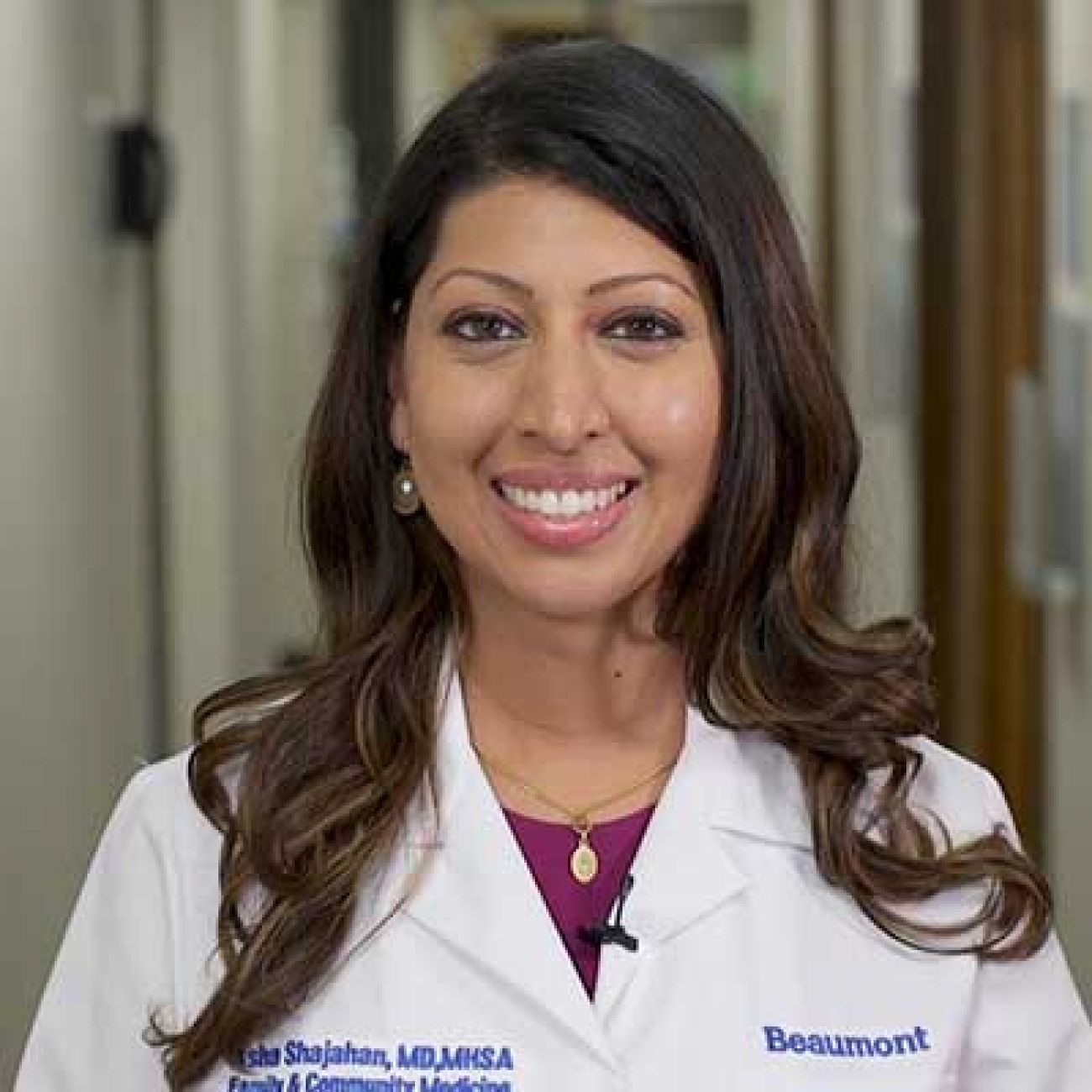 Now, after a few hours, the physician reluctantly ordered another abdominal scan that showed ischemic colitis, a serious illness. She was taken for emergency surgery and died in the operating room.

If she were white, would the scan have been done earlier? If she hadn’t been labeled a “drug seeker,” would she be alive today?

This incident occurred during my residency and it lit a fire within me to get further training on minority populations and implicit bias. Several years later, I started teaching implicit bias to my medical residents because I realized too many patients suffer the health consequences of discrimination.

In talking with colleagues around the nation, the story was consistent — pain medication had been denied, treatment delayed and misdiagnoses had occurred. Patients have been labeled as “frequent flyers,” and drug seekers.

We all have unconscious or implicit bias, social stereotypes about certain groups of people that individuals form outside their own conscious awareness. As a result, certain people benefit and others are harmed, and medicine is not exempt from it.

For example, African Americans with severe depression are more likely to be misdiagnosed with schizophrenia compared to white Americans showing the same symptoms. As a result, they are put on the wrong medications. Clinicians may not be aware of their own lack of objectivity in decision-making. When a person has an addiction, a serious heart condition can be missed because of the bias associated with addicts.

The systemic consequences of racism and discrimination are a public health issue because, like COVID-19, they are worldwide, contagious and taking lives. Michigan’s governor recognizes this.

Gretchen Whitmer put forth an executive order recently mandating implicit bias training for all healthcare workers to address the glaring racial disparities with COVID-19. According to state officials, despite being only 14 percent of Michigan’s population, Black people make up 30 percent of all coronavirus cases and 40 percent of COVID-19 related deaths.

But, does implicit bias training work? There is no evidence it does. If it doesn’t, then why do I teach it? The governor’s task force said people of color suffer in medical settings from the unconscious bias by medical professionals. This is only part of the problem — it’s also the social determinants of health (SDOH), the circumstances of where we live, work, play and pray. Addressing these systemic issues goes beyond healthcare worker training and into government reform.

Efforts to improve health in the U.S. have traditionally looked to healthcare as the key driver of outcomes. However, evidence shows improving health and achieving health equity requires broader approaches that address social, economic and environmental factors that influence health. This requires focus on health in non-health factors. For example, the accessibility of public transportation affects access to employment, affordable healthy foods, and other important drivers of health.

Unconscious bias training in medicine helps healthcare providers recognize bias. Too often medical personnel believe they treat all patients equally. Evidence shows otherwise. Of transgender patients, 42 percent reported having been mistreated by healthcare providers; 23 percent say they did not see a doctor when they needed to because of fear of discrmination.

In my experience, medical professionals express gratitude after attending unconscious bias sessions. Thoughtful discussions follows, but it stops there. There is no follow up or further education. Often this education is limited to two hours. It’s a checkbox to fulfill a requirement. If leaders really want to address racial disparities, attention must be placed on addressing SDOH and systemic racism.

This is because most unconscious bias training was created not as a solution for systemic bias, prejudice and discrimination, but as a risk-mitigation and compliance tool to protect organizations from litigation. This is the case in most organizations or corporations.

Also, implicit bias training targets the individual and not the biased system. If healthcare industries want employees and leaders to learn more about discrimination, biases and stereotyping, having unconscious bias training may be the first step to bring about awareness. But if an organization strives to become more equitable, inclusive and diverse — and be positioned to leverage that diversity — it has to dig deeper. A commitment to take a hard look at services, processes, systems, employees, communications and to redesign the system for greater equity and inclusion.

It is impossible to change long-term behaviors and perceptions via a few hours of training. It must be ongoing. So, would I continue to teach unconscious bias? Yes. Because it’s the first step in the right direction. But we have to do more. There should also be measures to assess incremental changes and progress. Data should be collected at several stages of the training intervention and be used to ensure its effectiveness.

Understand that everyone has bias whether Black or white and that discrimination is something we all need to work on together as a society.

I applaud the governor’s executive order as an initial step but it can’t stop there or be viewed as a checkbox action item. Perhaps years from now, I won’t be wondering if a patient would’ve been treated differently based on the color of her skin or if she would’ve lived if she hadn’t been labeled a “drug seeker.”