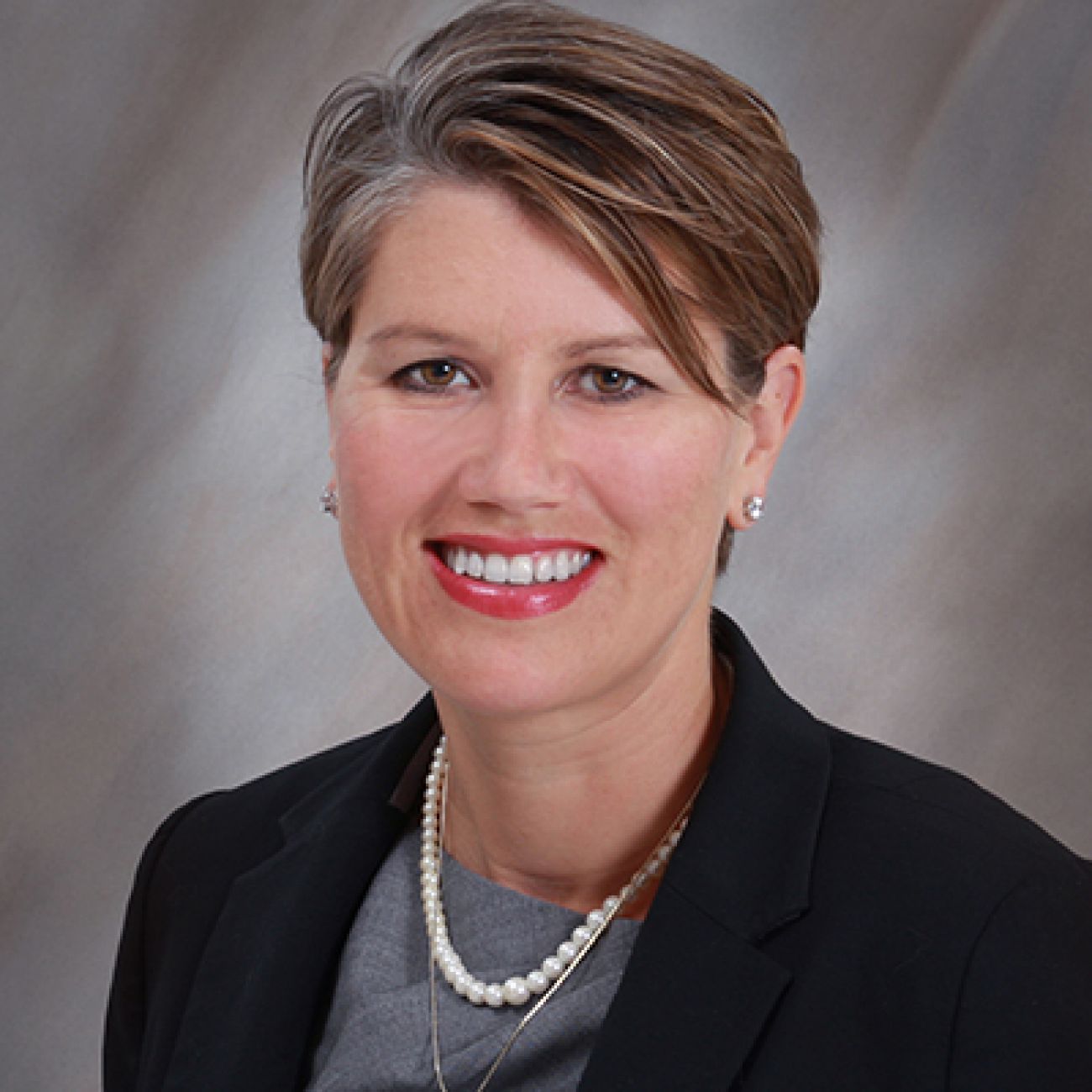 Their entreaties reflect the challenges a wide assortment of business leaders are facing. From space hardware manufacturer Orbion Space Technology in the Upper Peninsula to Walker-Miller Energy Services in Detroit and Michigan’s iconic automakers – including General Motors Co., which has announced it needs 8,000 engineers and other high-tech employees as it transitions to electric vehicles – companies are finding some of the highly educated workers they need but not nearly enough to meet their current and future demands.

The three URC institutions already enroll more than 139,000 students, and they have the capacity to enroll and graduate even more so business leaders have the employees they need. But they cannot do so on their own. To meet this challenge, the state must invest more in higher education and students. The URC supports the substantial increases in higher education funding for the fiscal year 2022-23 proposed by Gov. Gretchen Whitmer and the Senate. It also supports a much-expanded financial aid program that would put students first by providing up to $6,000 a year towards a four-year degree and $3,000 towards a two-year degree at Michigan institutions. This scholarship program could raise enrollment and increase the number of expected graduates by 15,000 over the next five years.

That disinvestment means that we have gone from $9,760 in state support per student in 2002 to $5,772 in 2021 after adjusting for inflation. The state provides just 22 percent toward its state universities' general fund revenues, with students and families providing the other 78 percent through tuition. Michigan is dead last in the nation in the amount of state financial aid it offers higher education students.

So while businesses are scrambling for more college-educated graduates, many in Michigan find that the state’s disinvestment – which has resulted in $4,000 a year in additional tuition being put on the backs of Michigan students – makes college unattainable. Michigan ranks 35th nationally in the percentage of residents aged 25 to 64 holding a higher education degree or certificate, and while that percentage is rising, the state is nowhere near to competing in per-capita income with states with higher percentages of residents with bachelor’s degrees such as Colorado (3rd), Minnesota (11th) or Washington (12th).

This is a huge issue not just for Michigan businesses, but for every resident, because higher incomes earned by those with college degrees raise incomes and the state economy as a whole. Alumni from the three URC universities account for nearly $1 out of every $5 in earnings and income statewide –  $48.3 billion in fiscal year 2021, according to the 2022 URC Economic Impact report prepared by Anderson Economic Group in East Lansing. URC alumni also create new businesses at nearly twice the national rate, contributing to the state's economic growth.

The three URC universities confer 53 percent of the graduate degrees awarded in Michigan, producing the highly educated researchers that companies such as Whirlpool Corp. need for its $60 million technical center now under construction in St. Joseph, as well as automakers and other industries.

Sue Schweim Tellier, president of JetCo Federal, a Grand Rapids supply chain management, logistics and packaging services company serving the defense industry, is among company leaders urging more state investment in higher education and student financial aid. She notes that one of the most important assets a state can have is universities that produce graduates who keep the economic engine running by starting their own companies, working in advanced manufacturing and doing critical research that can lead to new discoveries.

URC graduates are helping design and create autonomous vehicles, medical devices, better agricultural crops and solutions to the challenges our communities and businesses face today. These are the graduates Michigan must have if it wants to compete to win.