Throughout the COVID-19 pandemic, many asking for the science and data used to make policy decisions have faced nothing but roadblocks. The Mackinac Center is one such group. 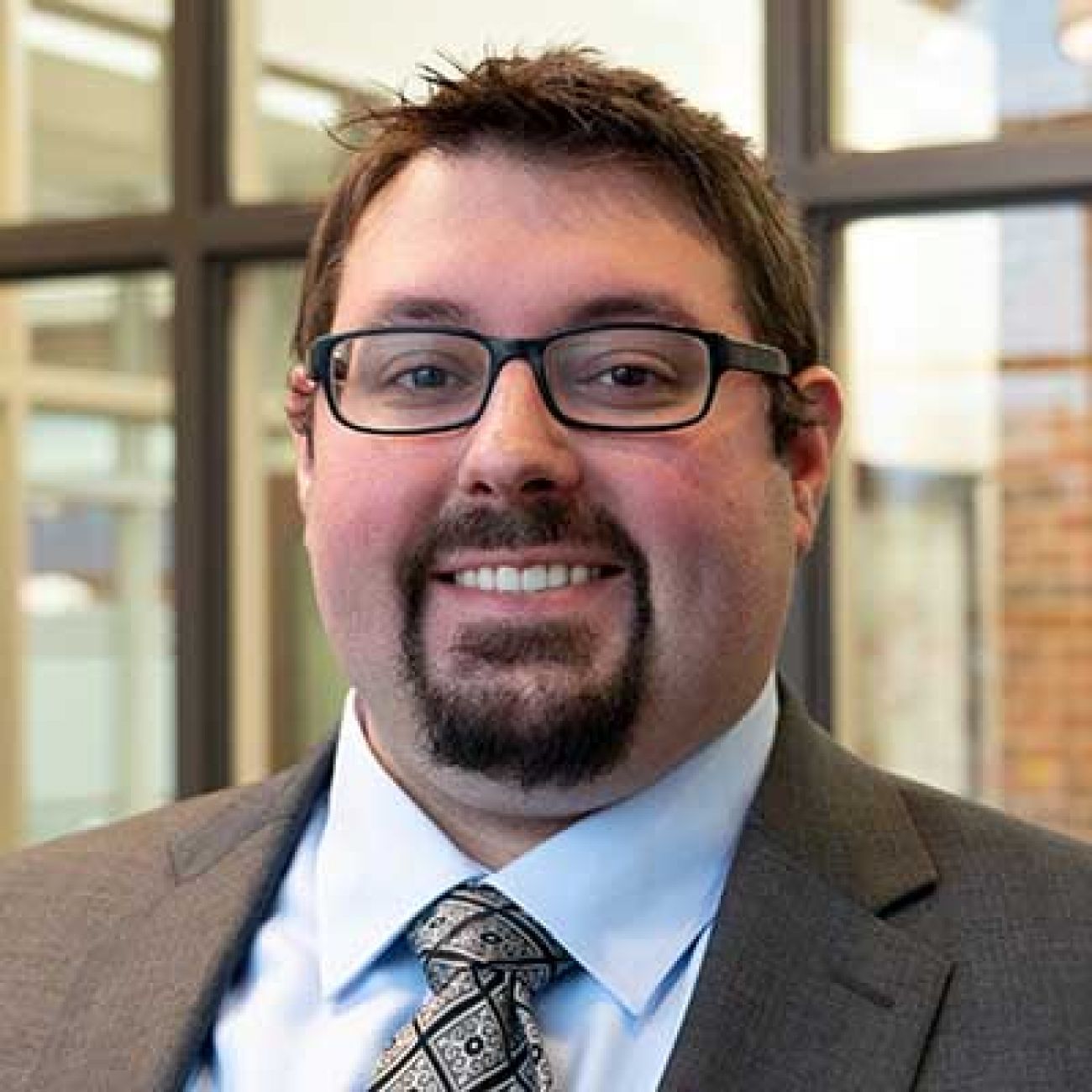 Steve Delie is the director of transparency and open government at the Mackinac Center for Public Policy, a research and educational institute based in Midland. (Courtesy photo)

In May of 2020, we sent a request to the University of Michigan for “emails regarding COVID-19/coronavirus and/or plans for re-opening Michigan’s society/economy” between certain university employees and state employees or officials. A request we filed later that month also sought emails containing the terms “MI Safe Start Plan” or “MI Safe Start map.”

Our goals are simple: we want to understand what the experts who Gov. Gretchen Whitmer cited as helping to formulate the state’s early COVID-19 response had to say about the best approach for responding to the pandemic. Because the governor has provided no concrete explanations for her chosen policy response, this information from U-M may be the only window into what went into making these broad and important decisions.

While this information is now significantly outdated, it would nevertheless help the public understand why the state reacted to the pandemic in the way that it did.

The university’s response was inadequate and opaque. Although the school produced some documents, it exempted or withheld a significant portion of what was requested.

Over a year and a half later, we are still entrenched in a lawsuit to obtain these records.

It’s difficult to imagine much that is of greater public interest than the science and data behind the state’s pandemic policy. Gov. Whitmer used extraordinary executive power to issue sweeping policies that dictated when people were allowed to leave their homes, where they were allowed to travel and what they were allowed to do outside their homes. Whatever interest there is in letting public officials speak plainly when helping formulate policy, it simply cannot compete with the public’s need to know what informed this unprecedented government action.

In denying access to certain information (including material as innocuous as working group e-mail addresses), the university cited exemptions relating to procedures relating to the physical safety of its property and employees.

It strains credulity to argue that requesting records somehow jeopardizes the safety of these interests. These exemptions are designed to protect a public body’s response to terrorism, cybersecurity, and emergency response plans, as well as passwords and other security data. We never asked for information that a reasonable person would consider remotely related to these aims.

Our request is seeking correspondence and other records that would show the role the university’s experts played in developing Michigan’s pandemic response. The fact that this information is being concealed is a telling example of the widespread failure of Michigan’s public bodies to meaningfully respond to public records requests.

It should not take 18 months — and counting — for Michigan’s citizens to get information about the scientific advice given that supposedly justified the state’s decisions. And it shouldn’t be necessary to sue, particularly given the immense public interest regarding this information.

Change is needed. Public bodies need to be held accountable for misapplying FOIA exemptions and inordinately delaying requests for months or years on end. Michigan’s lawmakers should work together to reform FOIA to require stricter adherence to statutory timelines, and to increase fines against public bodies that misapply statutory exemptions in unreasonable ways.

Without such incentives, the people of Michigan will continue to be left in the dark about how their officials create the policies governing so many aspects of their lives.