Opinion | This Labor Day, let’s get workers the overtime pay they deserve 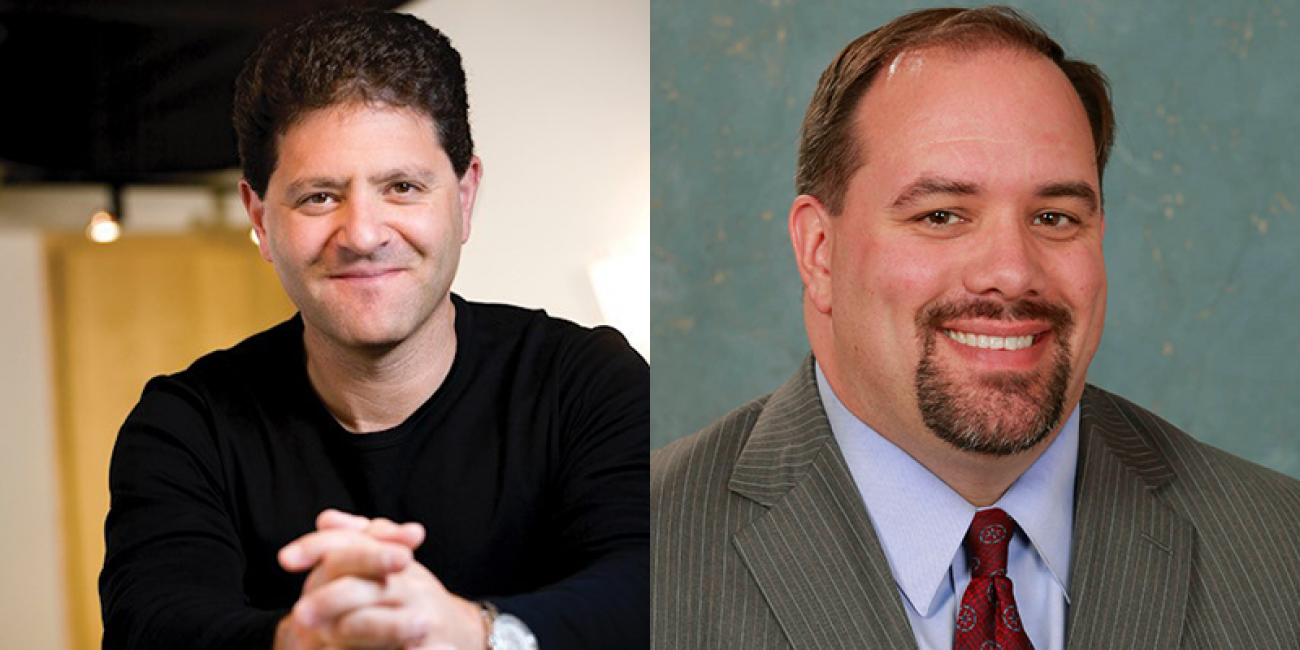 If it feels like you're working longer for less than your parents did, it's because you probably are.

Last fall, President Donald Trump's Labor Department struck down a rule that would have extended overtime protections to millions of hard-working Americans. Since then, workers have been cheated out of more than $700 million for extra hours they've worked. By the end of this year, that total will reach a mind-blowing $1.2 billion. That's over a billion dollars that's been stolen from the paychecks of American taxpayers.

The disconnect between productivity and wages has been around for so long it's hard to remember when the middle class received an honest day's pay for an honest day's work. Here in Michigan it’s been made worse by attacks on wage laws that help skilled workers who build our roads and schools. But the situation's not hopeless. Progressive Michigan lawmakers are fighting to restore balance for men and women who get up and work hard every day.

It used to be that if you worked more than 40 hours a week, your employer would pay time-and-a-half in exchange for your work. That was the deal back when 62 percent of full-time salaried workers were eligible for overtime. But over the past four decades, the number of workers who qualify for overtime has eroded because the salary threshold hasn’t kept pace with inflation. In 1975, a worker earning the equivalent of up to $61,200 a year qualified for overtime, while that threshold is capped at $23,660 today. According to the Department of Labor, a pitiful seven percent of salaried workers now qualify for overtime pay.

For the rest, every hour worked over 40 hours a week is an hour worked for free. Indeed, according to Gallup, full-time salaried workers now work an average of 49 hours weekly, with little or no overtime pay to show for it.

Time is money, and ordinary folks are getting less of both.

When the American middle class was at its strongest, employers had two options if they didn't want to pay overtime. They could either raise employee wages above the salary threshold, or they could hire more employees to make the workload manageable within a 40-hour week. Either way, employees won.

Now, employers are squeezing five jobs' worth of work out of every four workers in order to increase CEO pay and shareholder profits while robbing the economy of tens of millions of jobs.

In Michigan alone if the new federal rule had been allowed to go into effect, nearly 275,000 workers in our state who sacrifice more time away from their families to do a good job would have been compensated more fairly for their efforts. That is why we will keep pushing for state-level legislation to update our overtime standards, oppose rigged economic rules that allow corporations to misclassify employees, and other tricks employers use to steal wages their employees have rightfully earned.

Because in our economy, CEOs aren't the true job creators - you are. When workers have more money, businesses have more customers and hire more employees. A thriving, healthy and growing middle class isn't a consequence of economic growth, it is the driving force behind it.

And citizens of Michigan understand this. A recent survey found that 75 percent of Michigan voters - including 65 percent of independents and 67 percent of Republicans - support a commonsense plan to update our state’s overtime rules.

As we enjoy another Labor Day holiday, let’s do something real to honor the hard work our families contribute day in and day out. It's time to bolster the forgotten middle class by finally expanding overtime eligibility here in Michigan.