Michigan’s 1963 Constitution has gone through the wringer multiple times.  The voters amended the Constitution 36 times since 1963, while rejecting another 42 proposed amendments.

More amendments are needed urgently if we are to protect the Constitution’s first principle – in Article I, Section 1, “All political power is inherent in the people.” 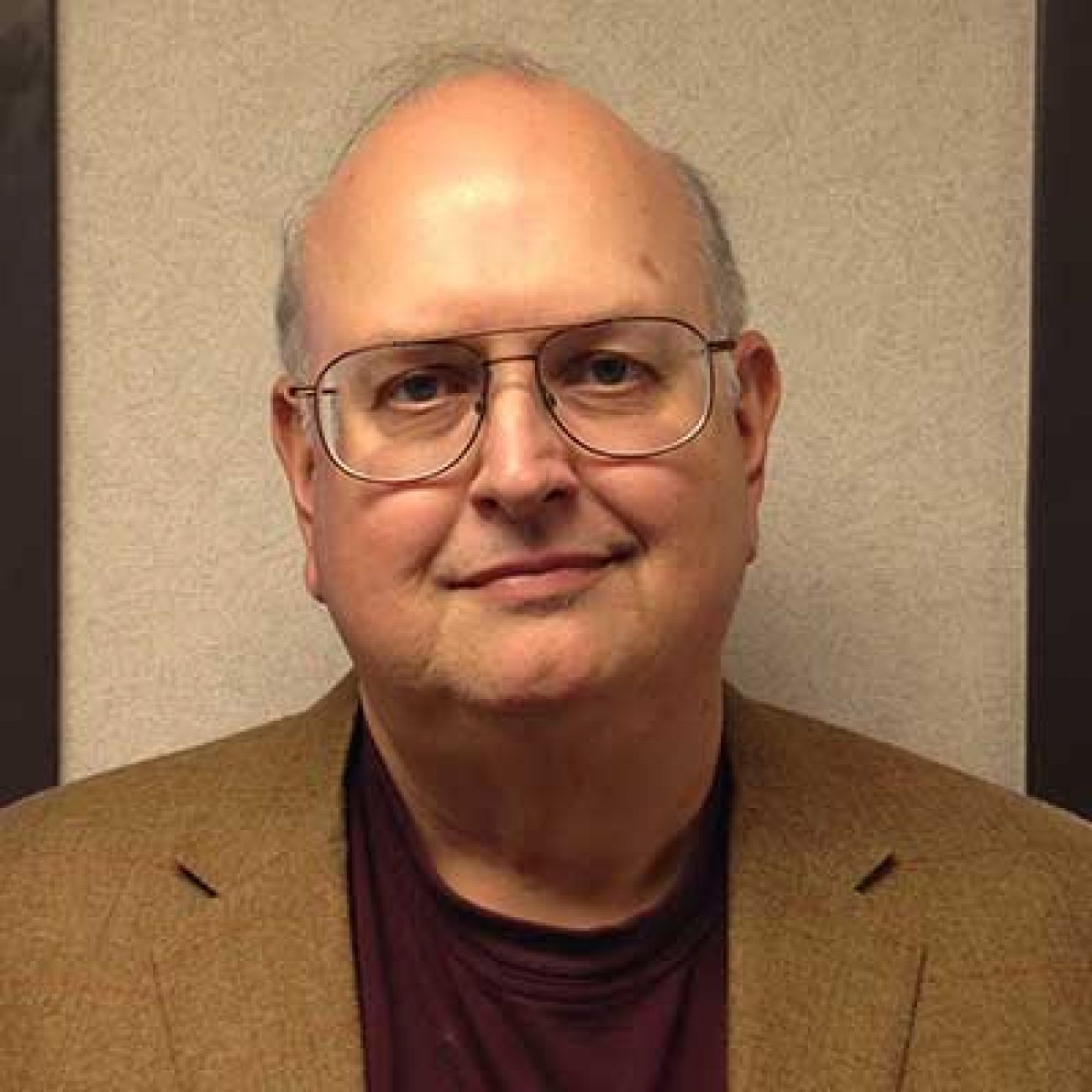 John Lindstrom is a journalist and the former publisher of Gongwer News Service. (Courtesy photo)

These amendments will protect the public’s voting rights and political powers and address ongoing abuses through constitutional loopholes.

Michigan Republican Chair Ron Weiser has, in fact, said the party would employ a loophole to ensure controversial legislation is enacted limiting voting rights in Michigan. And enacted without the approval of Michigan’s voters, based on constitutional policy that signatures of 340,047 registered voters express the will of the full electorate.

While the amendments are technical, they combat a common political tactic used by special interests, and a clear misinterpretation of the Constitution approved by the Supreme Court.

The amendment I suggest reads: “Any law proposed by initiative petition shall, once the initiative petitions have been certified, be placed before the electors at the next general election, or at a special election called by the legislature for the purpose of deciding on the proposed initiated act. The legislature may, by a majority of those elected and serving in both the House and Senate voting yea, propose and place before the voters a separate, alternative measure to the initiated proposal for consideration. If the voters approve of both measures, that which has received the largest number of yes votes shall be the measure enacted.”

In other words, the proposed amendment ends legislative authorization to itself enact an initiative petition proposal. That section allows too much legislative mischief and even malice.

If a proposal is truly to be an initiated act, entitled to the super-majority protection against legislative amendment, then the people must vote its approval.

A petition signed by 340,047 voters cannot honestly claim to speak for 10 million residents. Three percent of the people say this, therefore a majority want it? It is hardly a majority.

This is not a criticism of the initial intent of the Constitution’s framers on initiated acts. It is, though, a recognition of what is a cynical reality.

No one anticipated in the 1960s one would make an industry of collecting petition signatures. Getting signatures in Michigan is hard, largely because of the weather. Pay someone to get signatures, and they get them. Not all petitions use paid circulators of course, but many do.

Now, initiative petition efforts with no intent to put the proposal before voters are circulated. For example, the 2018 initiative petition effort repealing Michigan’s prevailing wage law. The current Unlock Michigan proposal –repealing the 1945 law allowing the governor wide authority in emergencies like pandemics – is also not intended to go to the voters, just passed by the Legislature.

But 2018 saw something new. The Legislature enacted initiative petitions boosting Michigan’s minimum wage and sick time provisions. Organizers wanted voters to vote on those petitions. By enacting them lawmakers could amend them by a simple majority. If the voters adopted them, the Legislature could only amend them by a three-fourths majority. Once the 2018 election ended, legislative Republicans amended and neutered the minimum wage and sick time provisions.

Such cynical ploys were not intended by Michigan’s Constitutional founders.  The only way to end those games is to take away the legislature’s power to fool around with initiative proposals. When the people start petitions, the people must vote on the proposals.

The second amendment reverses a wrong-headed decision of the Supreme Court used often to thwart or reverse a legislative act by referendum power.

Currently the Constitutional section reads: “The power of referendum does not extend to acts making appropriations for state institutions or to meet deficiencies in state funds and must be invoked in the manner prescribed by law within 90 days following the final adjournment of the legislative session at which the law was enacted.”

When the Legislature passed legislation easing rules on concealed weapons, it added a small appropriation to prevent a promised referendum.

And the Supreme Court in a 4-3 decision held the new law was not subject to a referendum. This was an overreach as the constitutional provision was intended only to deal with general appropriation bills, and since the one time the issue was debated in the Con-Con it was made clear the intent was to block referendums on general appropriation bills.

Now, the Legislature never hesitates to toss a few bucks in a controversial bill to make it referendum-proof.

I suggest the following: “Acts making appropriations for state institutions and programs, or to meet deficiencies in state funds, and enacted as part of the annual fiscal year budget bills proposed by the governor and enacted by the legislature shall not be subject to the referendum. Any other acts, including those that provide an appropriation for the sole, specific purpose of enacting the provisions of an approved act, shall be subject to the referendum and must be invoked in the manner prescribed by law within 90 days following the final adjournment of the legislative session at which the law was enacted.”

These amendments won’t ensure the public never proposes wrong-headed ideas in proposed legislation or referendums, but they will ensure the people are those judging and deciding. 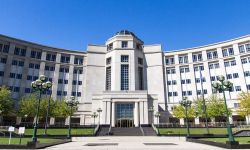 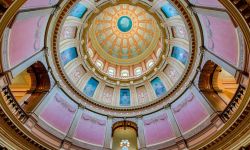 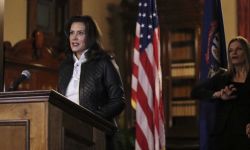