As the nation spent time celebrating this past Fourth of July weekend, I took time to reflect on the importance of our democracy and of protecting our freedom to vote. 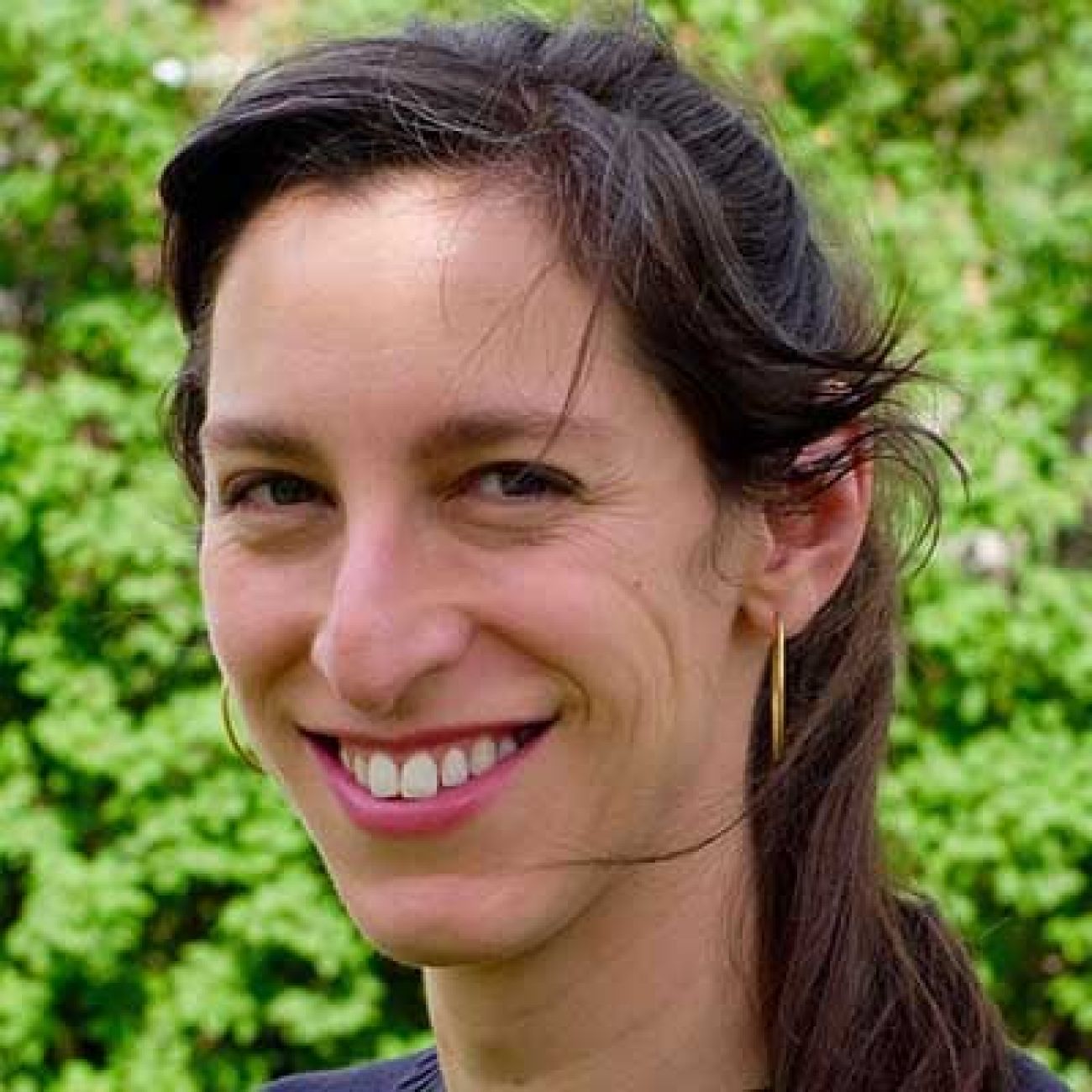 While we’ve made great strides towards ensuring free and fair access to the ballot, I’m reminded of the existing barriers which prevent full participation in our democracy and of the efforts by some elected officials to erect new ones.

Last fall, while managing Michigan’s non-partisan voter protection hotline, I routinely received reports of voter suppression and intimidation. Among the most egregious were accounts of robocalls targeting Black voters. These calls falsely claimed that voting by mail would result in debt collection and government tracking. We also received reports of individuals threatening voters who arrived at their polling locations on Election Day.

Voting is the cornerstone of our democracy. Yet, each election, organized groups and individuals aim to ensure that certain voices – people of color, new Americans, or students, to name a few – are shut out of the process. Voter suppression is not a relic of the Jim Crow era, it happens regularly all over the country, including right here in Michigan.

Voter suppression isn’t always as obvious as those reports that we received through the hotline. For example, laws which may seem innocuous sometimes make voting more difficult or impossible, which also suppresses the vote.

At this moment, our elected officials are considering a package of bills that would suppress voter turnout all across the state. Two of these bills – SBs 303 and 304 – would impose new barriers on registered voters who appear at their polling location to vote. The current versions of these bills greatly increase a poll worker’s ability to arbitrarily deny a registered voter a ballot. The bills are radical and were passed with only Republican support. If SBs 303 and 304 go into effect, Michigan will impose the most extreme voter identification restrictions in the country.

Our country, our state, and our local communities need more – not less – civic participation and engagement. These extreme measures would lead to just the opposite, by denying tens of thousands of registered voters a ballot.

Our democracy works best when all our voices are heard. We must actively work to make voting more accessible for eligible Michiganders, like we did with Proposal 3 in 2018. More than two-thirds of Michigan voters voted to pass Proposal 3, which allowed for same-day voter registration and ensured that all eligible voters had the option to vote absentee before Election Day. Proposal 3 was instrumental in breaking down barriers between voters and the ballot box, and these voter-friendly policies undoubtedly contributed to November 2020’s record voter turnout.

But even with such voter-friendly laws, unfairly-drawn legislative maps – like those that Michigan currently has – dilute the vote of our fellow Michiganders. Elected officials should not be able to pick and choose which voters are placed in their districts in order to give themselves an unfair partisan advantage. Luckily, the voters of Michigan agreed and overwhelmingly passed Proposal 2 of 2018, which established Michigan’s Independent Citizens Redistricting Commission (ICRC). Proposal 2 entrusted the ICRC with a duty to be transparent, trustworthy, and responsive to the voices of all Michiganders. So now, as the ICRC works hard to ensure that Michigan’s new legislative maps will be fair and representative of our diverse communities, I hope each commissioner can truly embrace the historic significance of their responsibility.

Our new legislative maps will lay the foundation of Michigan’s political landscape for the next 10 years. Fairly-drawn maps will help ensure that our legislative districts are competitive and that our elected officials are accountable to the people that they represent. We deserve a government that is of the people and for the people. Now is the time for all Michiganders to participate in our democracy by engaging in the redistricting process.

Proposals 2 and 3 were a great start. They helped ensure that our legislative maps would be drawn fairly and that more eligible Michiganders would have access to the ballot. But we’re far from done. We must continue to ensure that our democracy works for everyone.

To start, let’s establish true early voting, allowing voters to put their completed ballots into a tabulator, for 30 days before each election. And let’s allow voters to sign up to receive an absentee ballot by mail for all future elections. And let’s ensure that local election officials have the funding that they need to recruit and train poll workers and to provide pre-paid postage on absentee ballot return envelopes.

There is so much work left for us to do.